Debby Ryan first debuted a shaggy mullet haircut back in 2020, joining the ever-growing club that includes Miley Cyrus and Maisie Williams (before the latter buzzed it off). Ryan shared a couple of snapshots of her new hairstyle on Instagram with the caption, “Also cut a bunch of hair off my head last month or whenever.”

Since then, the “Insatiable” actor had grown out the cut and dyed her hair a lighter hue. Now, two years later on Aug. 17, Ryan stepped out for the FC Films’ “Spin Me Round” screening with another bold rendition of the mullet that emphasized her natural waves. This time, her latest take on the trend was more of an illusion — and perfectly in line with the modern version, which celebrity hairstylist and cofounder of Nine Zero One salon Riawna Capri calls the “chillet” (a chill mullet). “It’s a more modified and more fashion-forward version of the mullet,” she previously told POPSUGAR, adding that you don’t need to undergo the big chop to try it, like in Ryan’s case this time around. “The definition of a mullet is short at the front and sides, and long in the back. Obviously [the] hair in the back isn’t longer than the hair in the front, but it has the illusion or silhouette of a mullet, as opposed to an exact copy.”

Prior to this style, we knew Ryan for her signature long and wavy hair, but now that we’ve seen her with a mullet in all of its shaggy glory, we can’t picture her any other way. See her latest hairstyle below. 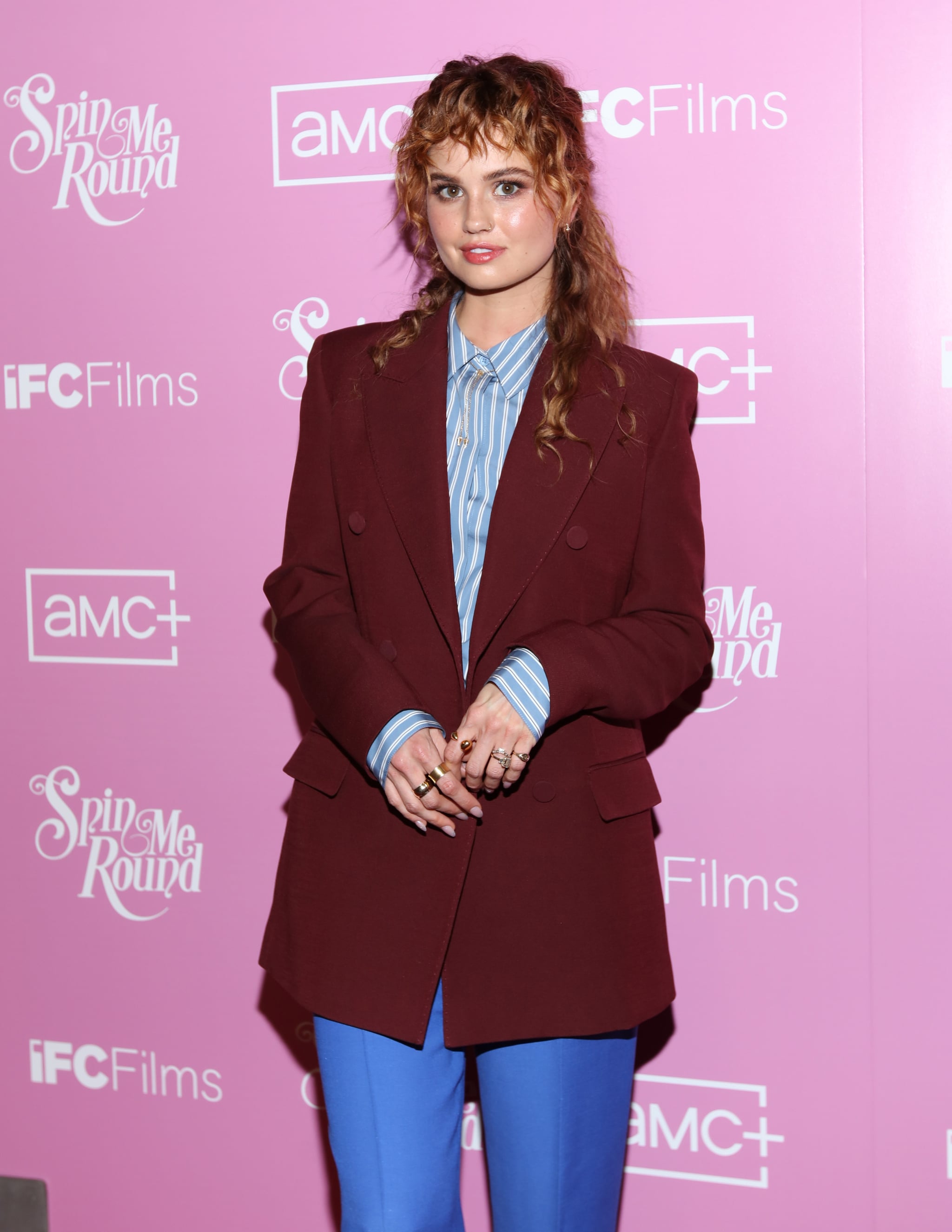 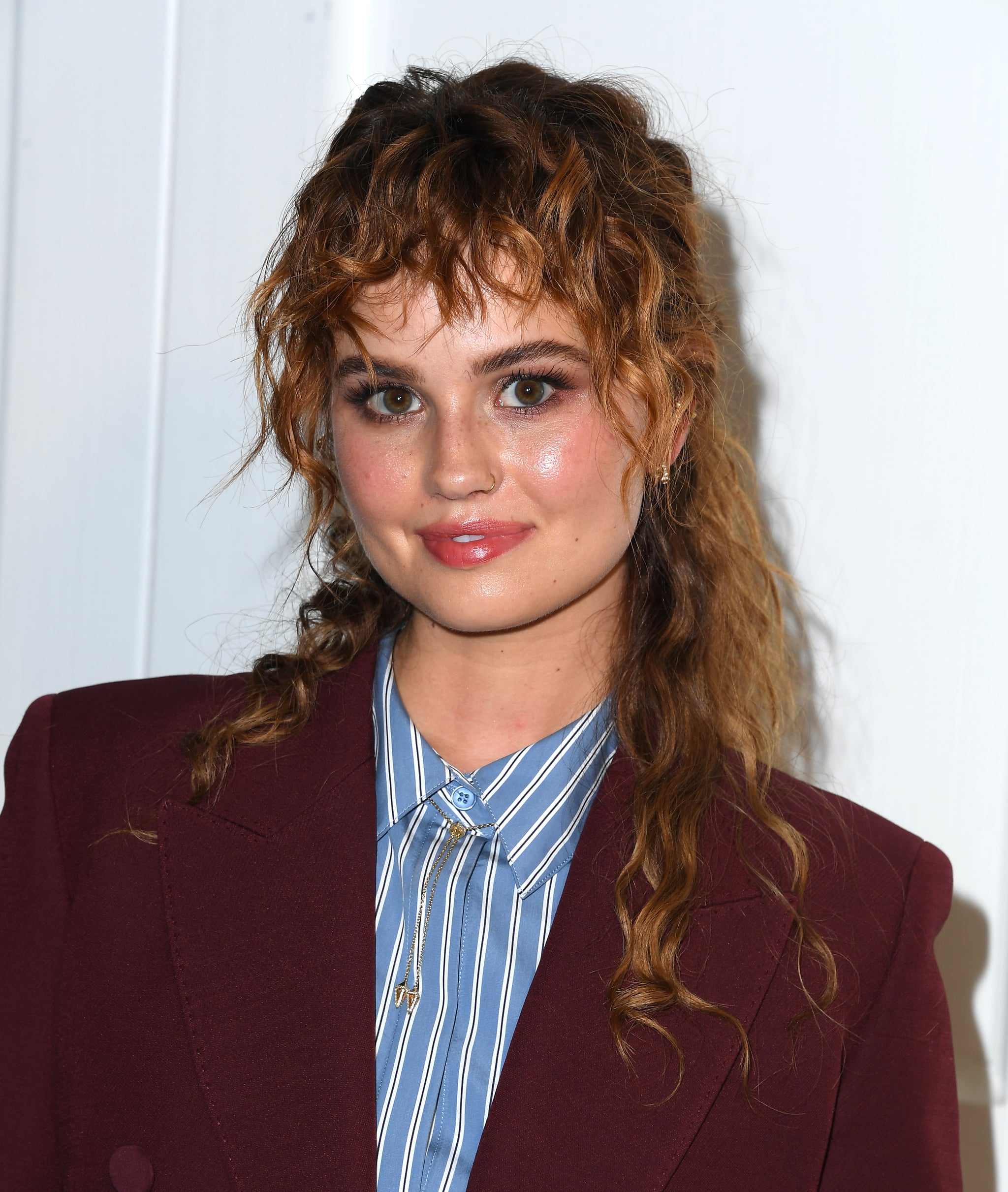 An ex-Sephora employee has taken to TikTok to reveal store secrets, including how to get your hands on totally free samples. The influencer named Serena, who goes by @sereenaoc online has shared her insider knowledge about the beauty megastore. The viral video,…