Home » Beauty » Kendall Jenner Has 4 Tattoos, but 1 Is Impossible to See 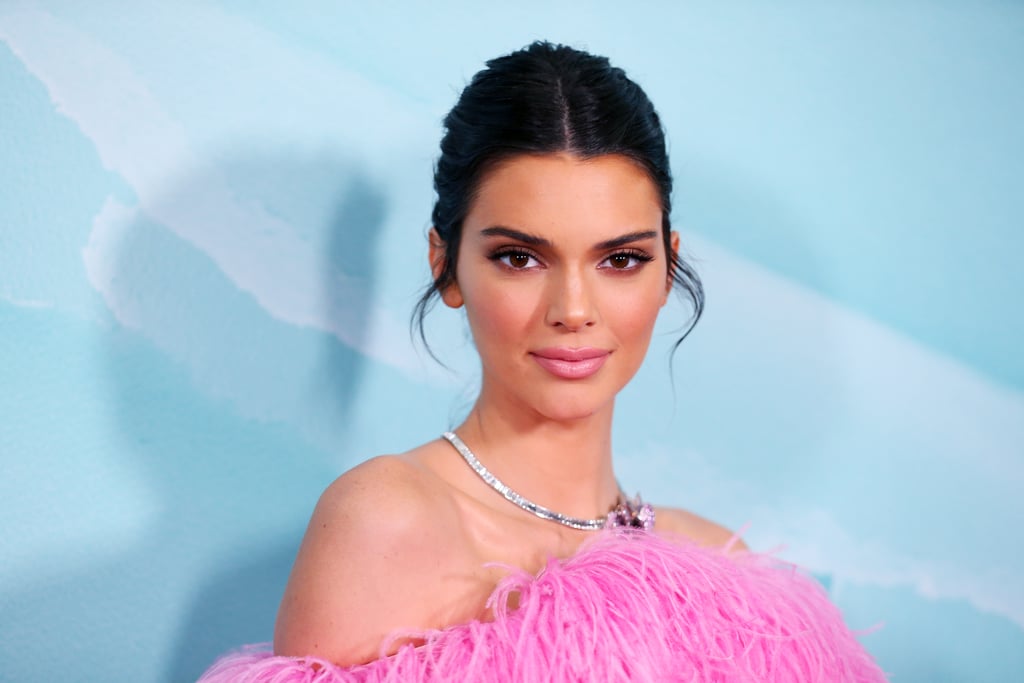 Kendall Jenner Has 4 Tattoos, but 1 Is Impossible to See

If you didn’t realize Kendall Jenner has tattoos, you’re definitely not alone. The model is a pro at hiding her tiny-tattoo collection. Jenner’s three most visible tattoos are so discreet that you can’t see them from a distance, and her fourth tattoo is so well-hidden that she even managed to keep it a secret from her mom, Kris Jenner, for a few months.

It’s unclear whether Jenner has plans to get many more tattoos in the future, but on Aug. 3, after taking a long hiatus, she did add a new one of a cowboy boot to her body. Even though it’s still discreetly placed, it’s much more easily spotted than the rest of her ink. Maybe this is a sign that she’s changing her style?

Check out the gallery ahead for photos of Jenner’s four itty-bitty tats and the meanings behind them.