One look at the myriad photos of the Duchess of Cambridge playing sport and you can tell she’s competitive, but did you know that Prince William is reportedly better than her at running?

SEE: 26 times the royals made us laugh while playing sports – see hilarious photos

Both Duchess Kate and William are keen runners, but fellow royal sports enthusiast Mike Tindall revealed that William pips his wife to the post when it comes to sprinting. “She loves running, she can run all day. Engine!” Mike said of the Duchess.

WATCH: The Duke and Duchess of Cambridge attended the premiere of Top Gun: Maverick

When asked who out of William and Kate is the faster runner, Mike said that William, nicknamed Willy, is even faster than him. “Willy’s quick. I’ve raced him, he’s quick, he has really fast leg speed,” said Mike.

READ: Kate Middleton’s pre-birth secret for staying in shape – Meghan Markle is a fan too

Despite being a strong runner, Kate, 37, has previously admitted she could never do a marathon – for one very good reason.

The Duchess was speaking to journalist Bryony Gordon, who asked her if she would be running the London Marathon. Duchess Kate replied: “Oh no, security and all that.” 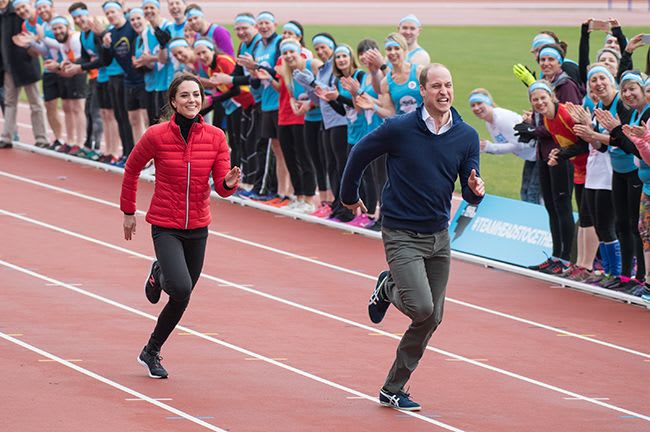 The Duchess of Cambridge also expressed her doubts over her husband running a marathon. During an outing in support of the Heads Together organisation, William shared with one of the attendees his promise to run a marathon in Kenya.

“I chatted to Prince William, and he has promised that he will run a marathon in Kenya sometime,” Good Morning Britain’s Sean Fletcher shared. 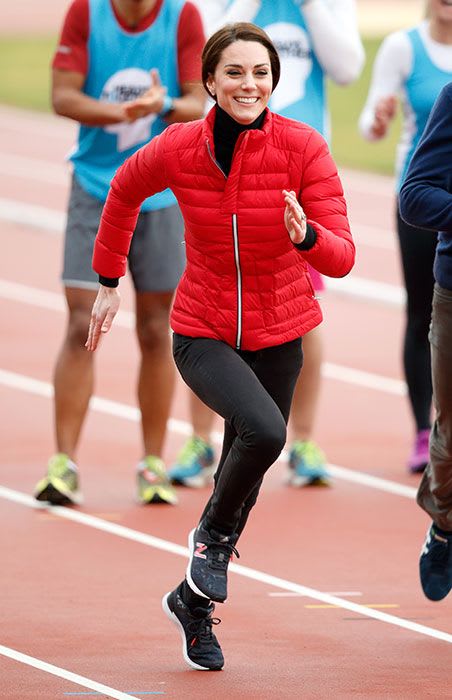 When Sean told Duchess Kate about her husband’s news, she offered up the hilarious response: “I’ll believe it when I see it.”

Celebrate the Jubilee with HELLO! Shop our special products here.