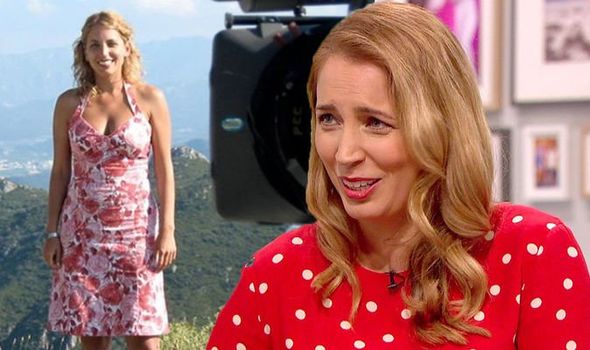 Jasmine Harman has dropped a dress size and shed two stone in six months, sparking scrutiny from Channel 4 viewers. However, this is not the first time the A Place In The Sun presenter has found herself being criticised over her weight. Back when she was just a few shows into the now property favourite, the 43-year-old found out about a cruel email from one of the production team. They had sent a message to the crew that reportedly read: “Jasmine looks pregnant. She could do with losing some weight.”

Jasmine has now admitted she learnt from the experience, and takes criticism with a pinch of salt.

“It did affect me at the time,” she admitted in this week’s issue of Closer Magazine.

The mother-of-two continued: “Then I went out and ate a huge pizza and thought, ‘Forget what anyone else thinks’.

“That’s what I think now, I feel better about myself now than I have done in a long time!”

Meanwhile, she achieved her new streamlined look after she stopped being a “junk-food vegan” and started exercising again.

As well as ditching the junk, Jasmine has reduced her portion size and does six work-out classes a week. 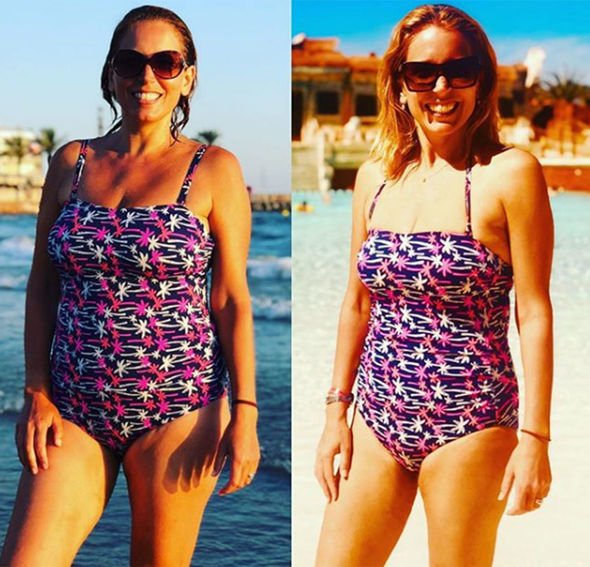 “A few people have said I’ve lost too much weight and have aged,” she told the publication.

“Some have even said I look anorexic, which I thought was ridiculous and quite offensive.”

The star went on: “Others say I’ve lost my curves, but I’ve still got my boobs, belly, and my bum. I know my body well and I’d know if I was taking it too far.”

Jasmine’s candid chat was accompanied by an incredible swimwear shoot, her first in a decade.

“In this week’s issue of @closeronline me prancing around in a bikini,” she wrote in view of her 22,000 Instagram followers last week. 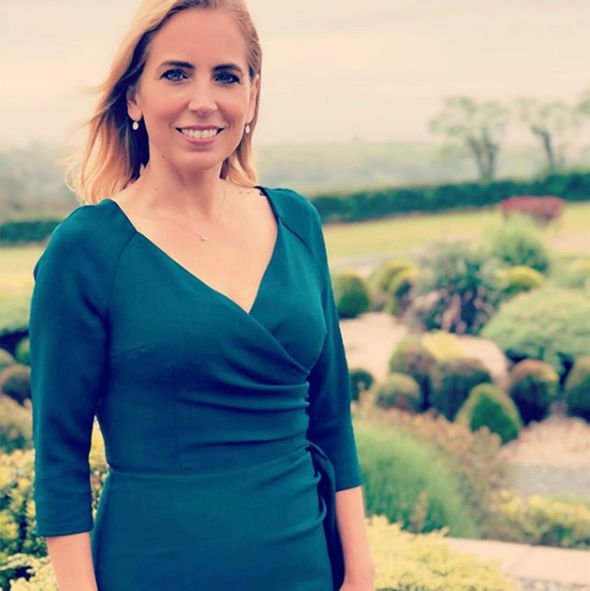 “Thanks to all the lovely #gang who helped me get ready for this shoot!”

The star wowed in a pale blue bikini, which highlighted her toned tum and arms, while her hair was worn down in loose waves.

A second upload saw Jasmine in an orange two-piece, complete with a plunging, cleavage-enhancing top.

Read the full interview with Jasmine Harman in last week’s issue of Closer Magazine – out now.

A Place In The Sun airs weekdays at 4pm on Channel 4.