A Place in the Sun: Jasmine Harman comforts property buyer

A Place In The Sun presenter Jasmine Harman, 45 has addressed the challenge of house-hunting with the “lowest” budget she’s ever had, as she recalls being “astounded” at the properties she found in Granada. After asking her Instagram followers for their input, the former model posted a throwback picture from the episode in 2016 to her social media, where she explained that the particular episode was also memorable for her for personal reasons.

I was astounded by what we found

Taking to Instagram, Jasmine revealed her most memorable moment over her 16 years of hosting the property show to her 74,600 fans.

She wrote: “So the verdict is in!

“The most memorable episode of all time is the one in inland Granada with lovely Tina the bin-woman and her friend Jamie.”

Jasmine included a picture of herself affectionately cradling her bump, with one arm around her house-hunter while overlooking the sea. 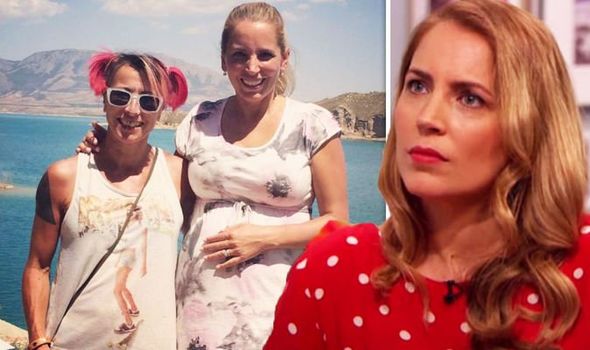 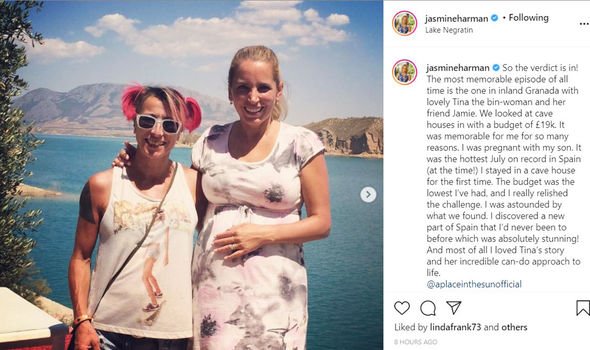 The property guru shockingly revealed that she had been tasked with finding a home for the bin-woman with a tiny budget of less than £20,000.

She continued: “We looked at cave houses in with a budget of £19k. It was memorable for me for so many reasons.” (sic)

Jasmine went on to reveal that the low budget wasn’t the only reason why the memory of the show has stuck with her after five years.

Speaking about the episode, the TV presenter said: “I was pregnant with my son. It was the hottest July on record in Spain (at the time!) I stayed in a cave house for the first time. 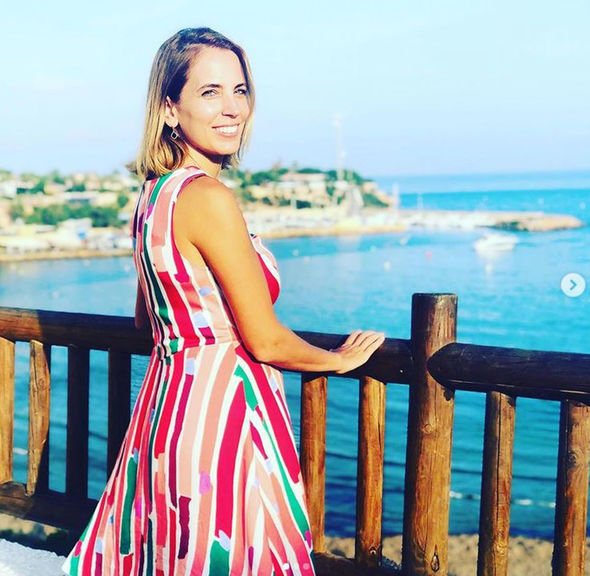 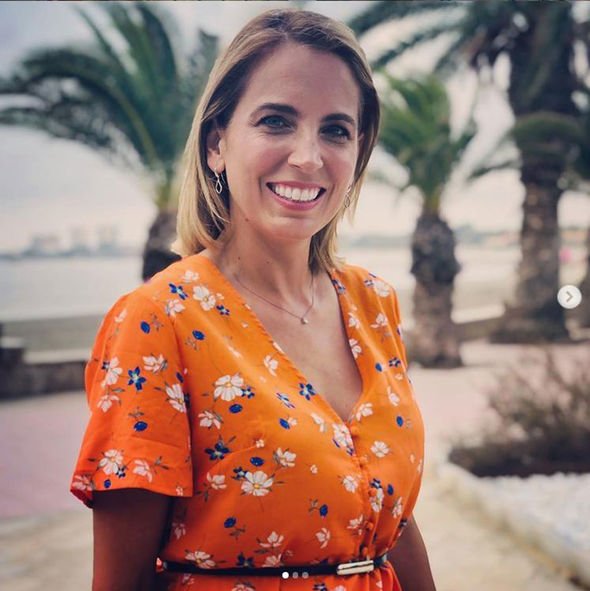 “The budget was the lowest I’ve had, and I really relished the challenge. I was astounded by what we found.

“I discovered a new part of Spain that I’d never been to before which was absolutely stunning!

The star ended the post saying: “And most of all I loved Tina’s story and her incredible can-do approach to life.”

Jasmine went on to share a picture of the temperature in Spain which revealed a record-breaking 44 degrees.

In a post from a day ago the Channel 4 presenter asked fans for their favourite episode of the property show.

She wrote: “Which is your MOST memorable episode EVER of A Place in the Sun?

“I’ll tell you mine if you tell me yours!”

Fans of the presenter were quick to weigh in on Jasmine’s favourite episode.

One wrote: “Yes, I do remember this! Tina was/is unforgettable.”

While another added: “Fantastic. I’ve watched that episode 3 times, close to my heart as i’m on a similar journey.”

While a third penned: “Loved that episode.. more my budget.”

A Place In The Sun is on Channel 4 weekdays at 3pm.