Home » Celebrities » Alex Scott: One Show host on behind the scenes struggle ‘Didn’t want to tell my family’

Alex Scott, 35, who used to play football for England, has spoken out about the struggles she experienced before joining last year’s celebrity line-up on Strictly Come Dancing. The football pundit, who was partnered up with professional dancer Neil Jones, has admitted she couldn’t face telling her family and friends about what she was going through as she didn’t want them to worry.

I didn’t want to tell my family.

While she and Neil made it to the eleventh week of the dancing show, Alex has revealed she was trolled on social media months before performing on the dance floor for the first time.

Alex reflected on her difficult time in an interview with The Sun in March and admitted she couldn’t ignore the vicious comments.

The former Arsenal footballer divulged: “At the start, I was just trying to pass over it. But you see it. 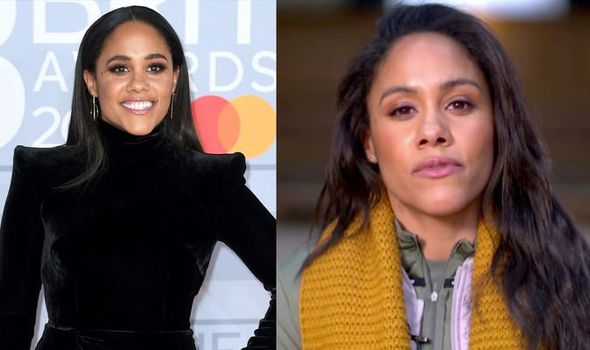 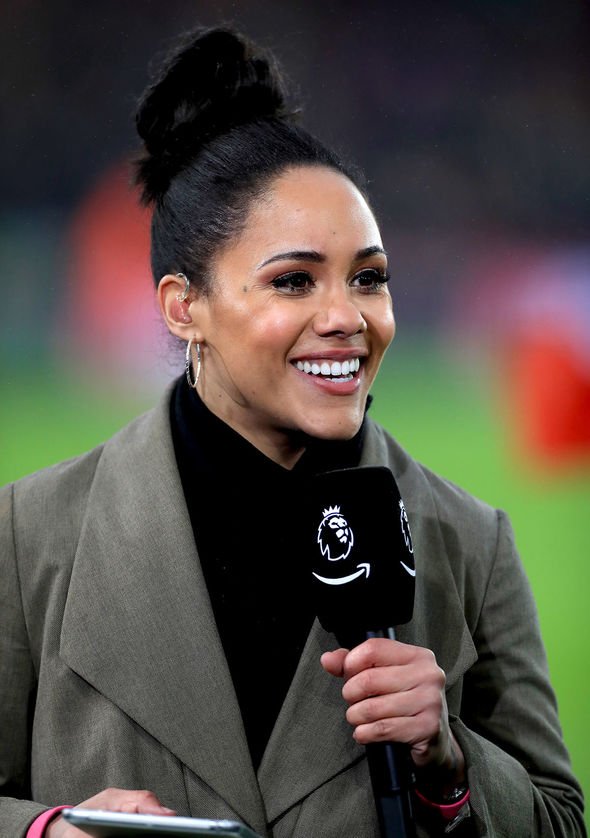 Alex even claimed she “had the lot” when it came to abuse after receiving racist comments and remarks while she was a BBC and Sky Sports presenter.

“I had the lot but I’m still standing.” 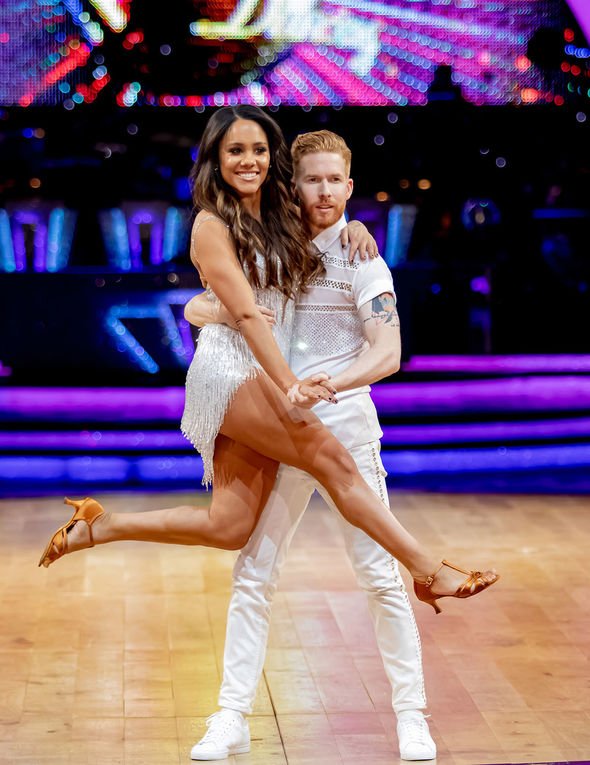 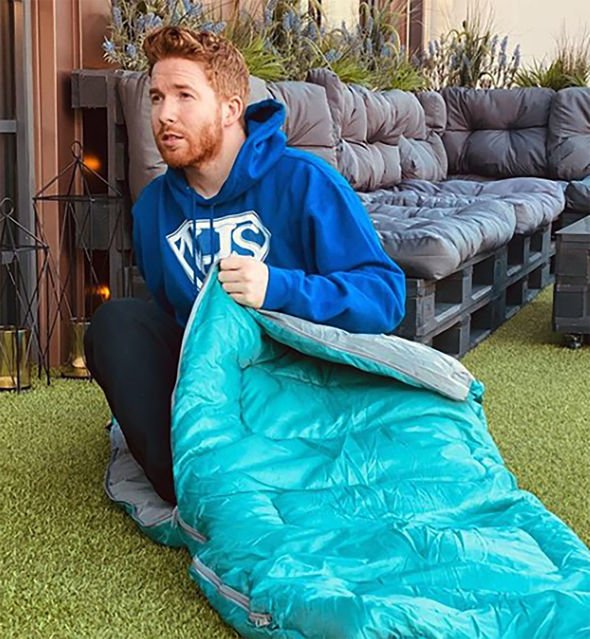 The BBC star, who played in 2015’s World Cup, became the first female pundit on Sky Sports for men’s Premier League matches in 2018.

Elsewhere, Neil, who has been one of Strictly’s professional dancers for four years, recently spoke out about the time he experienced sleeping on the streets as a teenager.

Last month, Neil shared a picture of himself in a sleeping bag and wrote to his 228,000 Instagram followers: “As you know during lockdown I’ve been lucky to be able to move into my very own flat.

“Unfortunately due to COVID-19 many charities have been hit hard and one which was hit hard… @depaul_uk youth homelessness charity who support vulnerable people who move from place to place, staying on sofas/floors often in unsafe situations facing physical, mental and even sexual abuse and exploitation.”

Neil revealed: “Not many people know but as a teen, I found myself at one point sleeping on the streets for a short period but because of a charity like DePaul I was able to find a place to stay.

The dancing pro, who also encouraged his fans to donate if they could, added: “The pandemic has put many of @depaul_uk service is under strain so to support them I’m taking part in their #sleepbedless campaign.”

It wasn’t long before fans waded in to tell the BBC favourite how “aspiring” his story was.

One replied to Neil’s message: “You should absolutely speak more about your experiences.

“Not enough people would read enough. You are aspiring x.”

Another went on to comment: “You are an inspiration! Glad it turned out well for you.”