Andrea McLean, 51, has revealed she missed out on securing a job on GMTV as a weather presenter earlier in her career due to her looks. The Loose Women presenter was then tasked with training the person who was deemed to be “better looking” than her and did get the role on the show.

Recalling the surprising story, Andrea said: “What happened was I didn’t get the job, but I got the job of training the person they gave the job to.

“Because this is how insane TV is, they gave the job to someone else who couldn’t do the weather, but was better looking because that’s how telly works!

“And because I have no ego, I was like, ‘Okay, I’ll come in and train this person to do the job’.

“So I trained them and they lasted for about six weeks because they actually found it very stressful.” 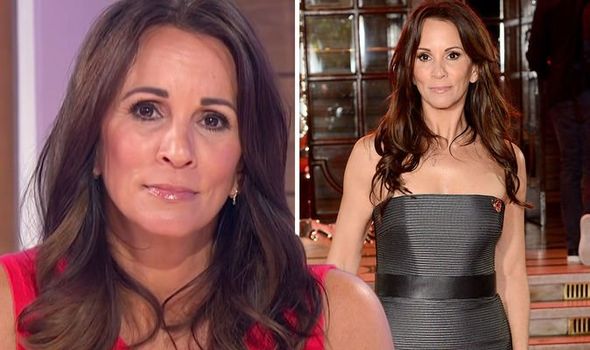 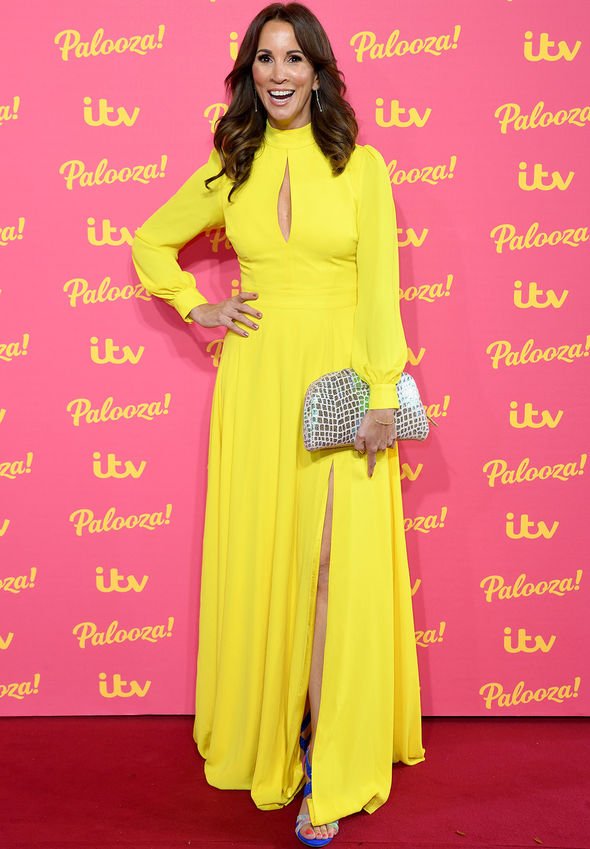 Andrea went on to explain she was comfortable with most aspects of presenting the weather on the ITV show, while the other person couldn’t cope with them.

She continued during an appearance on Kate Thornton’s podcast White Wine Question Time: “It’s live TV and there’s lots of talking in your ear and when you do the weather, at least on GMTV at the time, it was used as a buffer.

“So sometimes you’d have to condense two and a half minutes of weather into 30 seconds and have it make sense.

“Other times, you’d have to stretch it out to what felt like an hour because people weren’t ready yet and I was fine with that, but they weren’t, so they didn’t last.” 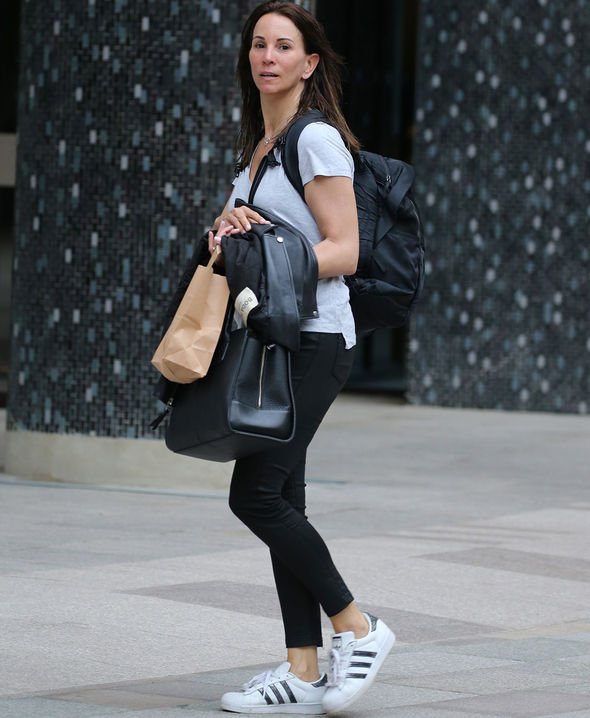 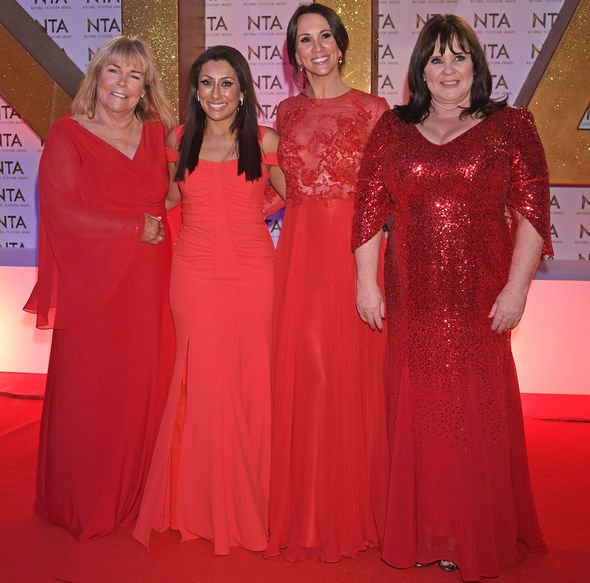 Andrea ended up having the last laugh, as she was asked to step in to replace the presenter when they left the show.

The star said: “So they called me back, ‘Look can you just fill in until we find someone else.’”

Although Andrea was told she’d only be on the programme temporarily, she remained in the role for 11 years.

The presenter added: “And so I arrived and I just kept really quiet and kept turning up and I was there for 11 years.

“That shows you kids, just turn up, be good at your job, don’t make a fuss.”

Elsewhere, Andrea addressed the moment her “world fell apart”, just moments before she was due to go on-air.

Speaking with Chris Evans on his Virgin Radio breakfast show, the Loose Women panellist opened up about the time her colleague pulled her to one side and left her crying “tears of humiliation”.

She explained: “Donna is head make-up artist at Loose Women – but the thing to remember is I’ve worked at ITV for roughly 400 years and I’ve been on Loose Women for 13 years.

“I’ve been around a really long time. So, Donna and I have known each other forever.”

She recalled: “We came out of the morning meeting and she was waiting for me outside the room.

“Donna said, ‘Can I have a quick word?’ She pulled me into my dressing room and she just went, ‘Stop. Whatever it is you think you’re doing stop.

Andrea then mused: “You know that moment where you think you’ve been holding it all together.

“You think you’ve been coping and then someone’s nice to you. It was like my whole world fell apart.”