Home » Celebrities » Anne Hegerty: The Chase star gets frank as she addresses comments she made about her dad

Anne Hegerty, 60, defended her position on Twitter after she stated on the Channel 5 show that it is not a child’s job to care for an elderly parent if they are not in the child’s life for the majority of the time during a segment regarding children’s inheritance. The Chase favourite took to the micro-blogging site after a person commented on the short clip taken from the show where they suggested Anne’s parent deserves some “consideration” for her to care for them.The person in question said under the video: “Parents that’ve spent the majority of their lives raising you may disagree…” in regards to Anne’s comments. The outspoken star replied: “Twelve years was not a majority of my dad’s life, given that he lived to be ninety.”

The pair’s exchange did not stop there as they continued to go back and forth about caring for elderly parents.

The Twitter user continued: “I know your tale opened this issue, but it goes beyond you I’m afraid. Besides, twelve years and a major part in your very genesis surely earns him at least a small part of consideration?”

To which Anne replied: “Why is someone in New Jersey watching British TV anyway?”

The Governess’ blunt response comes after she chatted with Jeremy Vine on his breakfast show, where she explained her father had left the family home when she was still a child.

They discussed whether adult children have a moral or legal obligation to care for their elderly parent.

Anne explained: “It’s not actually the child’s job to care for the adult parent. That is legally not the position.” 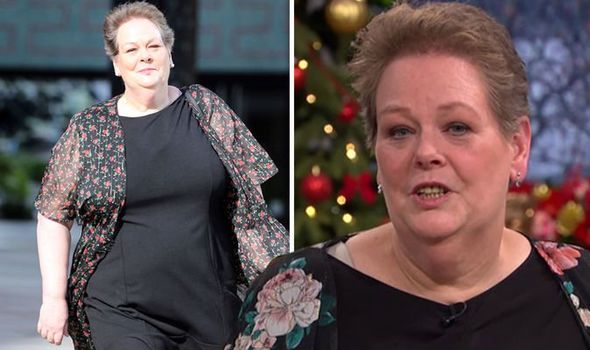 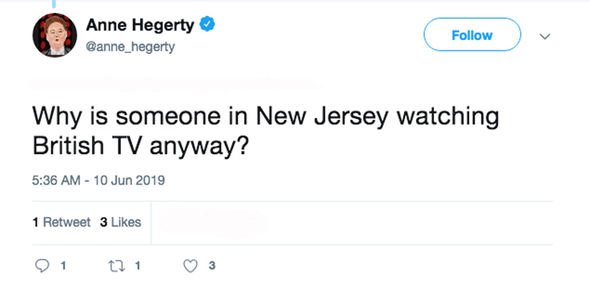 But the Chase star did not agree, as she stated: “Not if he walked out on Christmas Eve when you were 12.”

The presenter mused: “Mmmm….Could still be?”

“He was the only person who encouraged me to do things but there are a lot of issues that my brother and I had with him.” 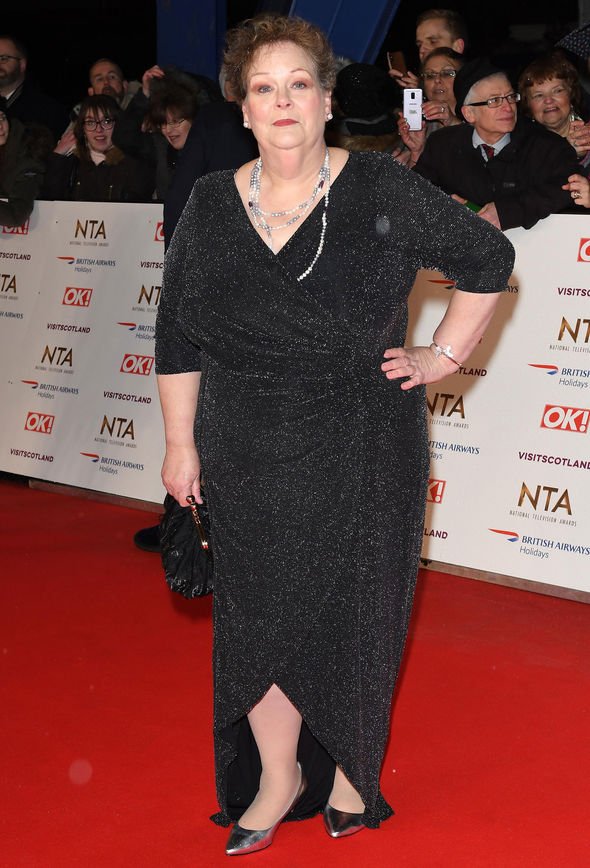 She continued: “Like seriously dad, ‘Did you have to bring the women home to the house?’

“’Did you actually have to hand over our old prams and old toys to these women?’ That wasn’t really nice of you dad.”

Jeremy appeared to understand her position, as he replied: “OK.”

The Jeremy Vine Show airs weekdays at 9.15am on Channel 5.