Actor and ‘Sabato: The Untold Story’ author Antonio Sabato Jr. on how he and other celebrities like Kirstie Alley have been treated after coming out as Trump supporters.

"Hollywood is always bullying us. This is out of control," he added about the backlash he and Alley have received for their conservative political views.

ANTONIO SABATO JR. ON MOVE FROM HOLLYWOOD TO FLORIDA: ‘CALIFORNIA IS UNLIVABLE’

The former "General Hospital" star has claimed he was "blacklisted" from Hollywood after he spoke at the Republican National Convention in 2016 in support of then-presidential nominee Donald Trump. 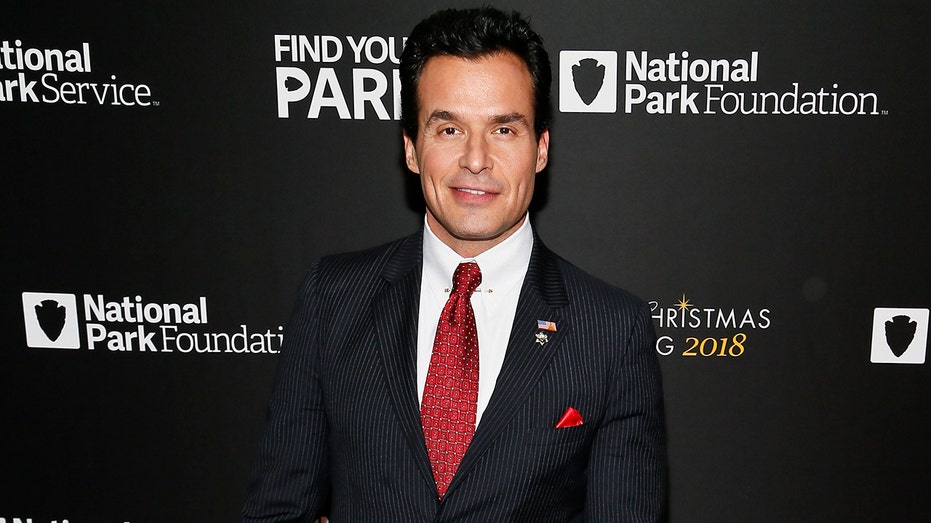 In September, Sabato told Fox Business he moved from California to Florida because he was offered a job in construction by a company owned by his good friend.

“They are the only ones that stood up for me and gave me a good job where Hollywood just backed away and blacklisted me so I moved for my family, for my children,” he explained.

Sabato, who recently released the book “Sabato: The Untold Story.,” said his life in Florida is drastically different.

He told Fox Business that in his book he talks about his experience being in the movie industry for more than three decades and how “all of a sudden” because his “political views are different than these crazies in the liberal world in California,” he was shunned.

“I was not afraid to talk about it and that should never be happening in this country and it did happen and it’s happening now,” Sabato said. “The future is going to be a tough one but we’re going to make it through.”

In July, Sabato announced plans to start a conservative movie studio, saying he feels there's a void in Hollywood that he believes his projects will fill.

“If you want to make movies about good police officers, [Hollywood] will not allow that to happen so I’m creating this so we can make movies about America and our patriotism for our flag and our country,” Sabato told Fox Business.