As the three-year anniversary approaches, Ariana Grande shared a heartfelt message to the people who were affected by the bombing at her Manchester Arena concert.

“I want to take a moment to acknowledge and send my love to everyone that is feeling the sadness and tremendous heaviness of the anniversary coming up this week,” the Grammy winner, 26, wrote on her Instagram Stories on Wednesday, May 20. “Not a day goes by that this doesn’t affect u and all of us still. i will be thinking of u all week and weekend. my heart, thoughts, prayers are with u always.”

She concluded the post with emojis of a black heart and a bee, the latter of which has been used as a symbol of the city of Manchester, England, since the Industrial Revolution. 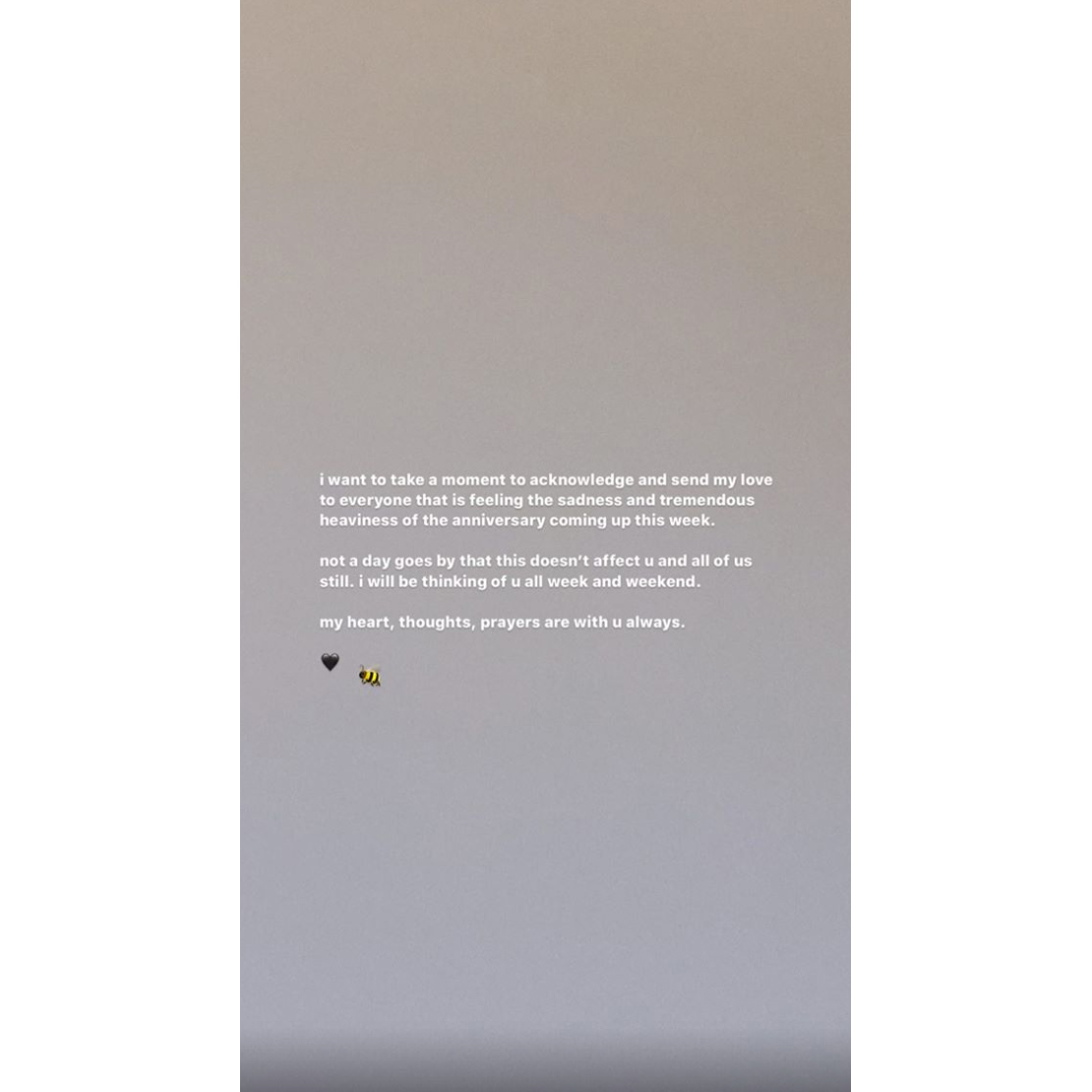 On May 22, 2017, a suicide bomber detonated a homemade explosive device in the foyer of the Manchester Arena at the end of Grande’s Dangerous Woman tour stop. Twenty-two fans were killed, many of them children, and more than 800 people were injured. The perpetrator also died.

Hours after the attack, the pop star tweeted, “Broken. from the bottom of my heart, i am so so sorry. i don’t have words.” Her manager, Scooter Braun, meanwhile, tweeted, “Tonight, our hearts are broken. Words cannot express our sorrow for the victims and families harmed in this senseless attack.”

A source told Us Weekly at the time that Grande, who canceled several tour dates in the wake of the tragedy, was “inconsolable [and] absolutely heartbroken.” 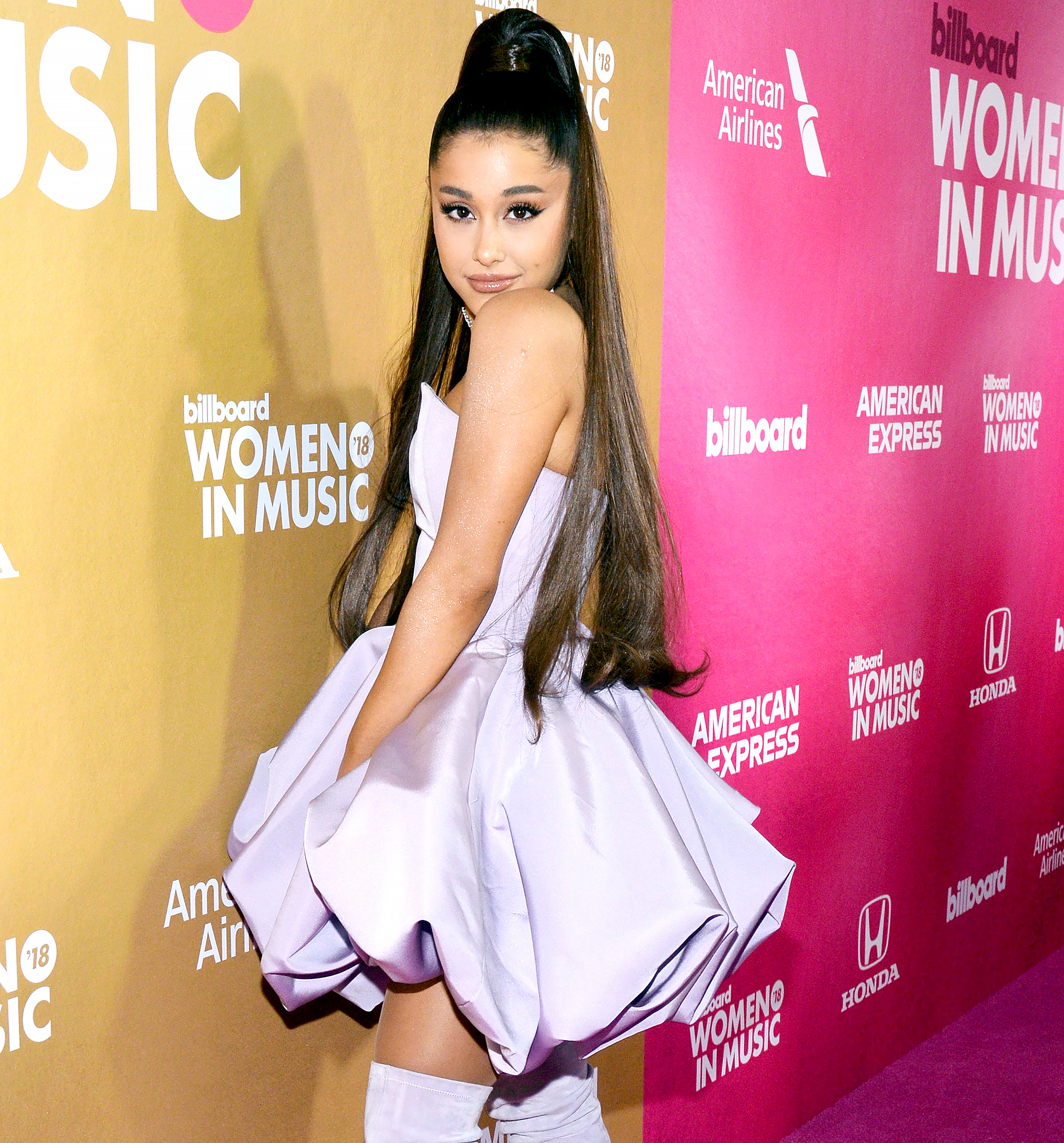 The “Be Alright” singer went on to release a lengthier statement four days after the attack, telling fans, “We will continue in honor of the ones we lost, their loved ones, my fans and all affected by his tragedy. They will be on my mind and in my heart everyday and I will think of them with everything I do for the rest of my life.”

Grande put together a benefit concert titled One Love Manchester in June 2017 that included performances by Justin Bieber, Miley Cyrus, Katy Perry, Niall Horan, Robbie Williams and Liam Gallagher, among others. She closed the show with an emotional performance of “Somewhere Over the Rainbow.” The British Red Cross received millions of dollars in donations during and after the three-hour event.

In August 2019, the Victorious alum performed in Manchester for the first time in two years.