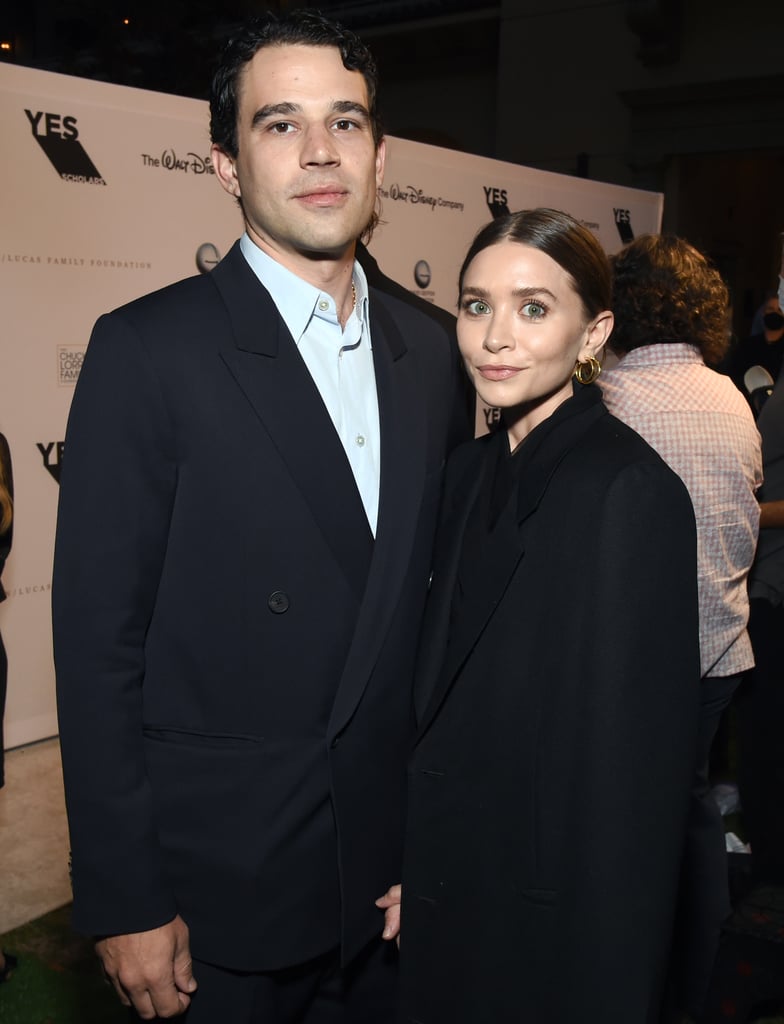 Ashley Olsen has had an incredible career in the spotlight. At just 9 months old, she captured the hearts of TV watchers across the country in the beloved sitcom “Full House,” which she starred in from 1987 to 1995. Following her success on the show, Ashley continued to rise to stardom and appeared in several movies throughout the late 1990s and early 2000s with her twin sister, Mary-Kate Olsen.

By the mid-2000s, however, Ashley retired from acting and took on a new career in the fashion industry, establishing luxury fashion label The Row with Mary-Kate in 2006. Since taking time away from the camera, Ashley has also retreated from the public eye and rarely makes red carpet appearances.

Still, we’ve managed to garner tidbits of information over the years about her love life. Since 2017, Olsen has been linked to artist Louis Eisner, and most recently, the two reportedly wed in a private ceremony in December 2022. Though the couple’s relationship has mostly been under the radar, they have nonetheless had some notable moments over the years. To find out more about the newlyweds, read on for a complete timeline of their relationship.