No good deed goes unpunished? Victoria’s Secret Angel Barbara Palvin admitted exclusively to Us Weekly that she once got upset after her boyfriend, Dylan Sprouse, cooked a homemade meal for them to enjoy.

“I was stressed, and so he decided to cook for me, orange chicken,” the runway strutter, 25, recalled to Us while discussing the Sports Illustrated swimsuit issue alongside Olivia Culpo, Jasmine Sanders, Danielle Herrington and Kelsey Merritt on Thursday, May 9. “But we did the grocery shopping together and I wanted to cook that, so I got mad. I was like, ‘I wanted to cook that, if you want to cook something for me, cook something else.’” 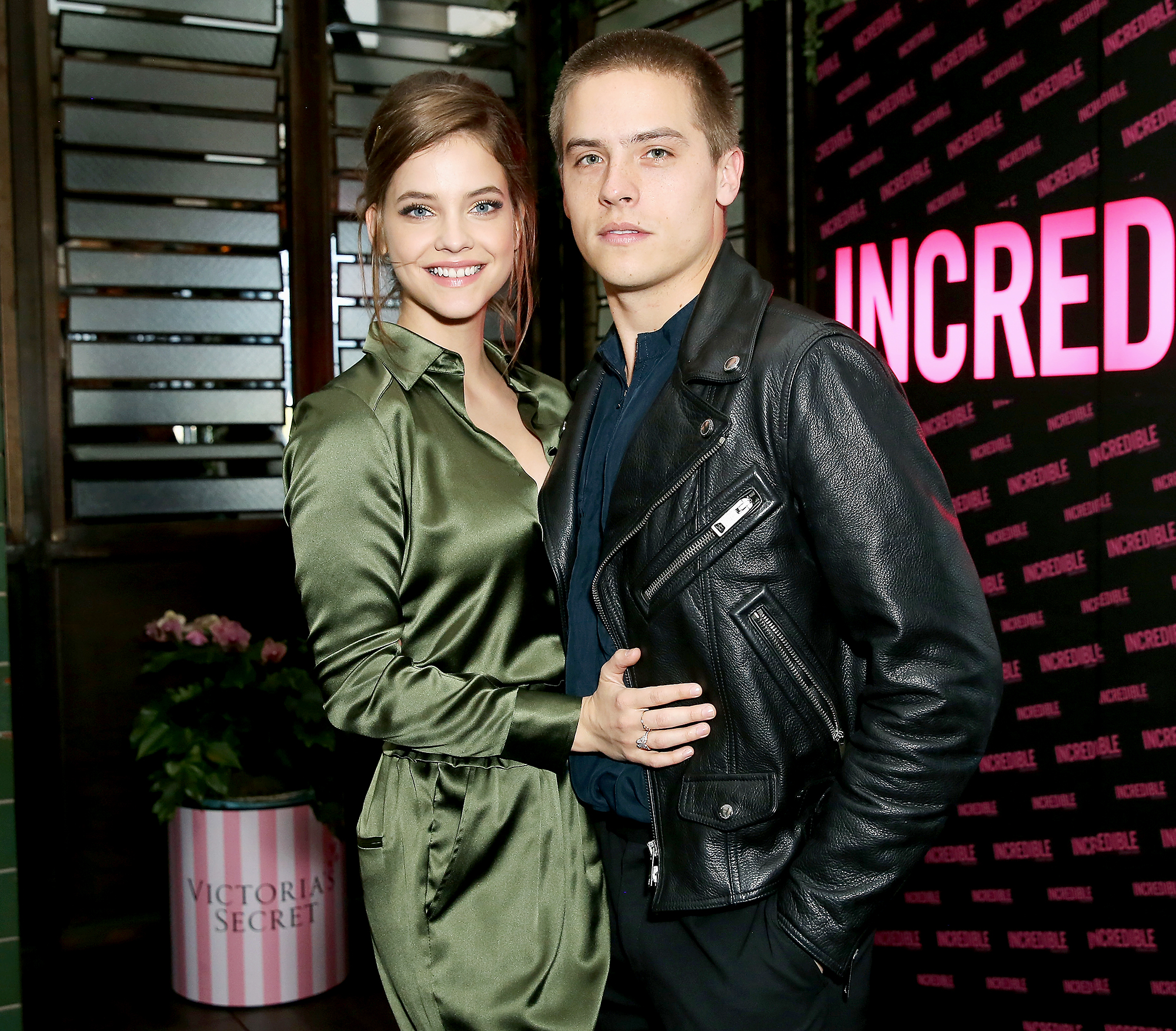 “I know,” she replied. “And then he dared to do the dishes.”

The model blamed her high-stress gig for her outburst. “This job is stressful, so that’s why I got mood swings because of that,” she explained. “I can be a pain.” 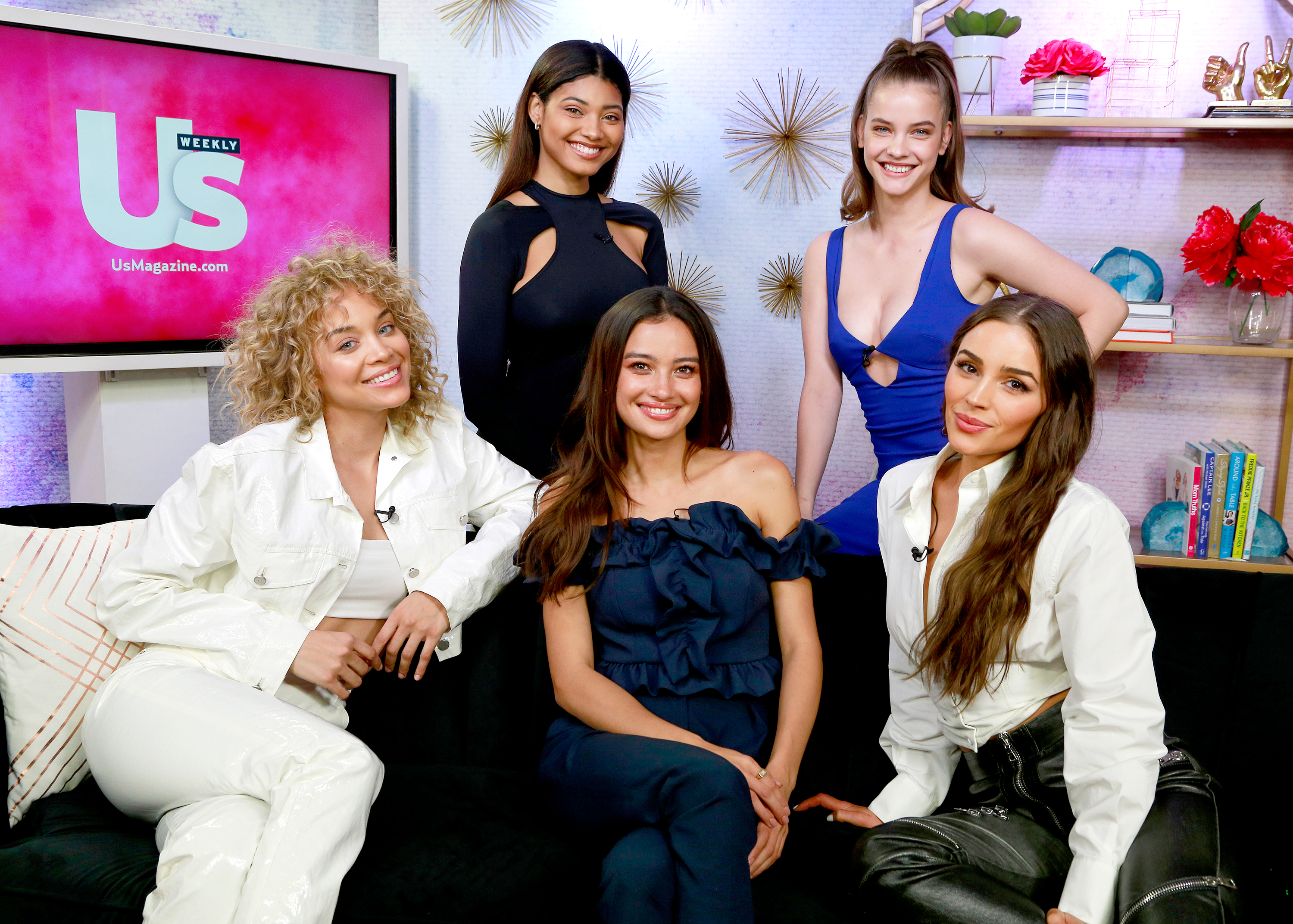 Luckily, Sprouse’s understanding nature “helps a lot.” “Dylan is very supportive, too,” she gushed, adding that there is “minimal jealousy” in their relationship.

The Suite Life of Zack & Cody alum even brought his woman food after she walked the Victoria’s Secret fashion show in 2018. “He did the diet with me or the working out and everything before the VS show,” she recalled. “When we were done, he arrived to the carpet with Shake Shack burgers and got some for my friends, too.”

Sprouse got super real with Us about the effects of their diet in November. “We’ve been eating a lot of cauliflower and a lot of broccoli,” he told Us. “We are very fit right now, but our farts smell very bad! We’re ripped, but we fart like horses, so it’s great.”

The pair also discussed cooking with W magazine in February. “We actually both cook,” Sprouse said, adding, “She’s better than me.”

“No, I just cook more,” Palvin responded. “But he’s better. I know how to cook with few ingredients and make it healthy, because that’s what I had to do for VS. But when he cooks, he uses everything yummy and unhealthy, so his always tastes better. I’m like, ‘Here’s broccoli and cauliflower soup made with water!’”

The duo moved in together after less than one year of dating in January. “Two worms officially in the big apple,” the underwear spokeswoman captioned an Instagram photo of herself with her man post move-in.

As she told W in February: “With Dylan, everything seemed so easy. We had the same interests, and jokes were hitting at the right spot, and he didn’t think I was disgusting or anything.”

The Sports Illustrated swimsuit issue is on newsstands now.