The magician was revealed to have been a former contestant on the show.

X was actually Marc Spelmann – a 2018 act who had been given a Golden buzzer – but failed to make it past the semi-finals stage.

While Simon added: “I never in a million years would have guessed that.”

“You are a master of your craft and a genious magician. Genius,” David added. 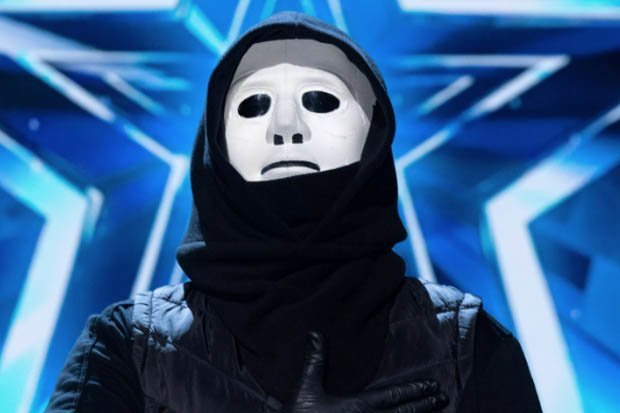 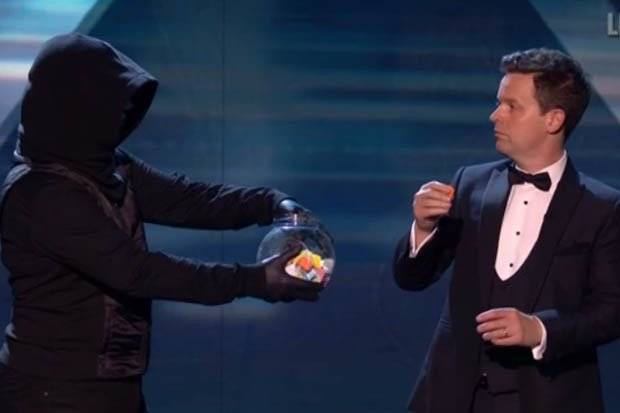 But despite some people being stunned by X’s big reveal – others weren’t convinced.

And that it would have been near-impossible to keep from Head Judge Simon Cowell. 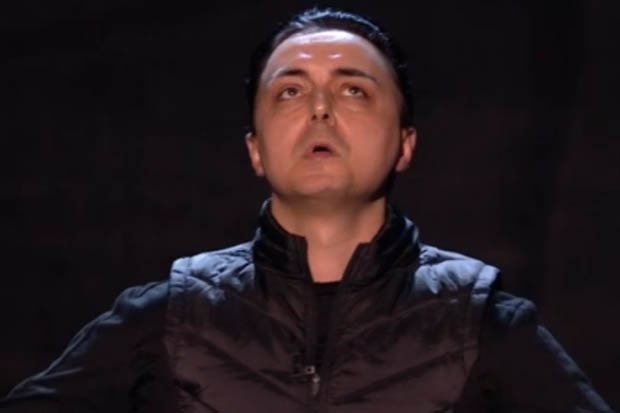 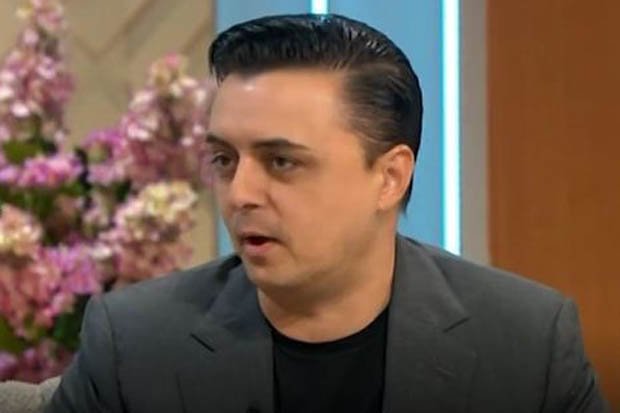 Clearing things up today, X appeared on Lorraine and lifted the lid on who really knew his true identity.

He said: “No one knew my reveal identity – not even Ant and Dec or the judges.

“I had a friend called Colin on set talking for me.”

He continued: “My wife obviously knew and Isabella knew because I’d been rehearsing. She was quite used to me being in a mask. She thinks everyone in a white mask is her dad.”

Revealing why he kept his act anonymous, he said: “It was difficult but at the same time so much fun. We all want to be superheroes, X was a superhero to me.”

Lorraine ais weekdays at 9.25am on ITV