Bill Bailey, 55, has been lighting up screens on Strictly Come Dancing every Saturday night, but there was a time he faced an even bigger challenge in the quest to win his now-wife Kristin Bailey’s heart. The comedian has been married to his long-time love for 22 years, but when they first met the couple did not hit it off straight away.

It was very old fashioned

Although Bill fell for Kristin the first time he locked eyes with her, the Scottish bar owner took some convincing to give their romance a go.

The funnyman was grateful at the time that Kristin has provided him somewhere to sleep in a chance encounter, and bought her a bunch of flowers in a bid to win her over.

However it took more than a bouquet to persuade Kristin, and Bill ended up writing her a heartfelt letter every day for a year to prove his commitment.

He told The Guardian “I didn’t have a computer for email, phoning wasn’t easy. It was very old fashioned.” 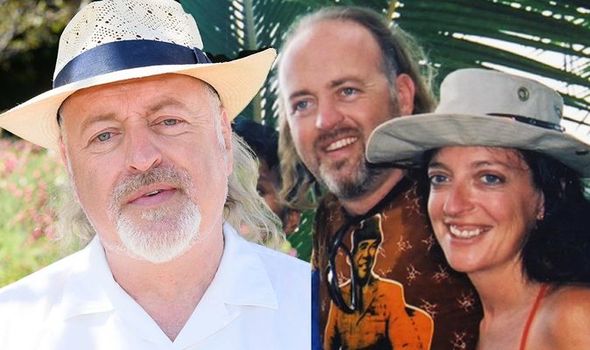 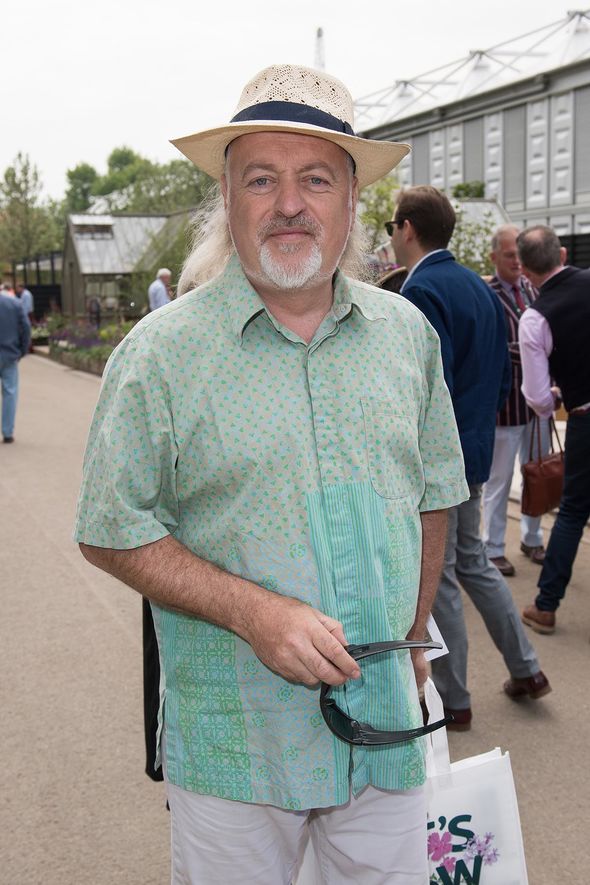 Eventually, his efforts worked and they became an exclusive item.

The couple dated for ten years and travelled across Asia before tying the knot on a whim.

He revealed: “We sailed into a place called Banda, with a beautiful lagoon, and a smoking volcano on one side and a Dutch colonial fort, an old church and remains of a little town on the other.

“We decided to get married there and then,” he added. 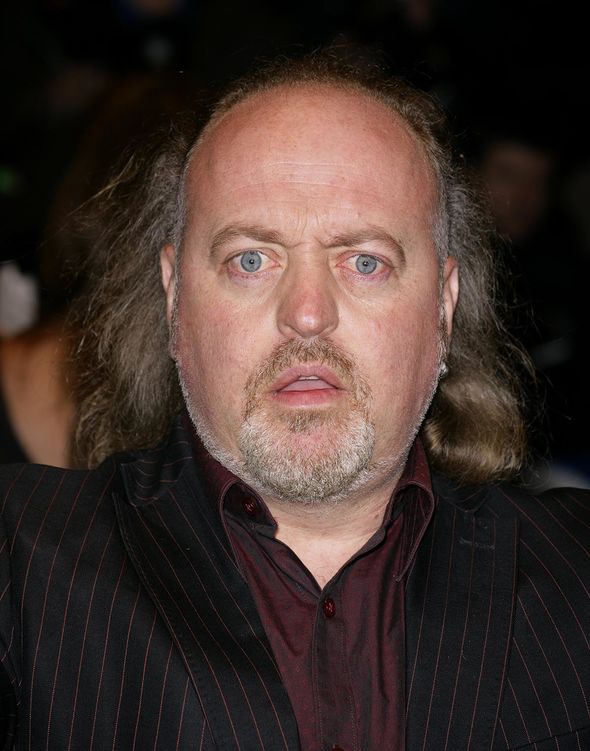 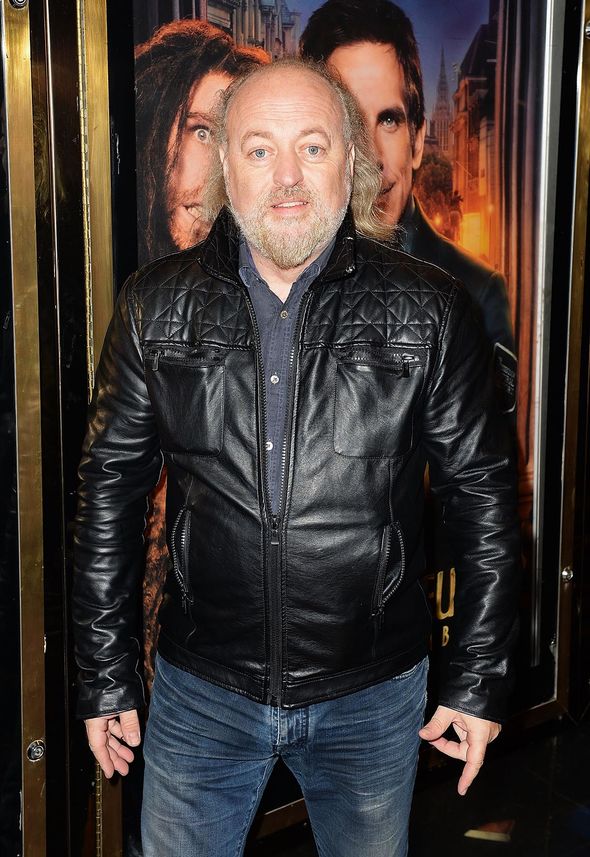 Bill and Kristin welcomed their son Dax in 2003 and explained the meaning of his unusual name.

He said: “Contrary to popular belief, Dax is not named after a Star Trek character.

“The name came from a friend of ours who married an Indonesian man.

“They had a son called Dax and we just always associated it with being in Indonesia and always said, ‘If ever we have a child, that’ll be in the running’.

“At the same time, I’d rather lost track of the various Star Trek spin-offs and was completely unaware that Dax was also the name of a character in Deep Space Nine until someone told me.”

Bill has described himself as quite “relaxed as a parent”  and considered whether he should perhaps be stricter.

He told The Mirror: “I’m quite relaxed as a parent. Maybe I should be more disciplinarian, but it’s not in my nature. I’m pretty hands-on in terms of activities, though. I like the boy to do stuff.

“We go cycling and paint-balling together, and I’ve taught him how to pitch tents. The way he’s turned out is my biggest achievement.”

It comes as Bill’s beloved rescue dog died suddenly before the weekend.

Underneath fans shared their condolences, as they reassured him that the pet would be in a better place.

One said: “So sorry Bill, it’s heartbreaking, isn’t it? We’re gearing up to say goodbye to our own small boy, he’s so poorly.”