Lung cancer: Signs and symptoms to look out for

US singer, BJ Thomas, who topped the Billboard Top 100 for four weeks in 1970 with his hit single Raindrops Keep Fallin’ on My Head, has revealed he is fighting stage four lung cancer. The musician broke the news on social media, as he detailed his diagnosis in a candid statement.

The five-time Grammy award winner thanked his friends and family, saying he was glad he’d had the opportunity to record music.

In view of his 14,700 Twitter followers, the vocalist shared a heartfelt message.

The post began: “I just wanted to take this unique opportunity to share my gratitude to Gloria, my wonderful wife and my rock for over 53 years, my family, friends, and fans.

“I’m so blessed to have had the opportunity to record and perform beautiful songs in pop, country, and gospel music, and to share those wonderful songs and memories around the world with millions of you.” 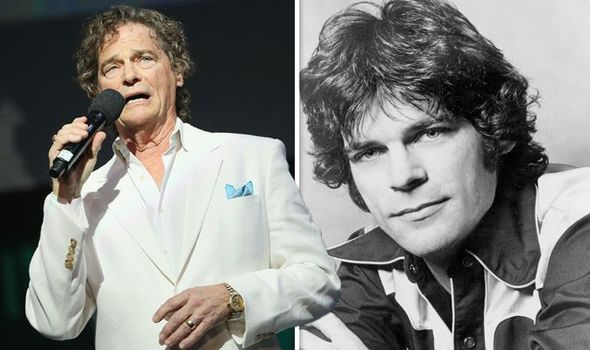 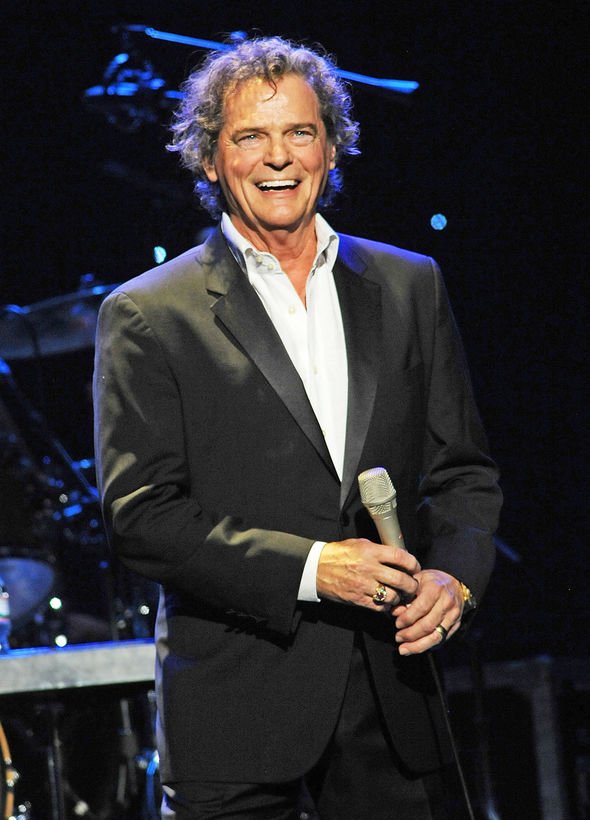 BJ then asked for prayers during this difficult time and revealed his hope that his “music can live on” with his fans.

He added: “I ask all of you for your prayers during this time and that my music can live on with you.”

The singer is currently receiving treatment in a Texas health care facility following his diagnosis.

Fans inundated BJ with comments, as they offered their well wishes to him. 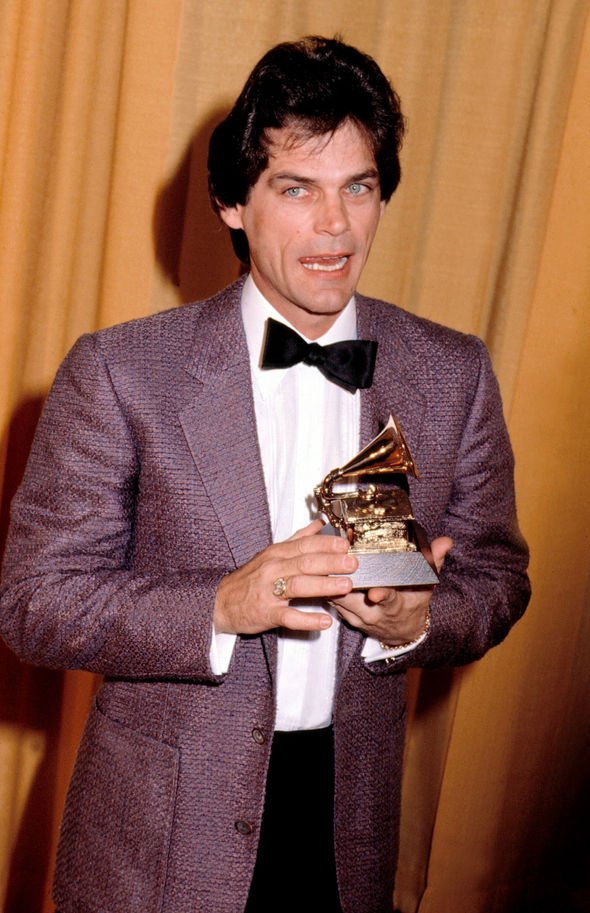 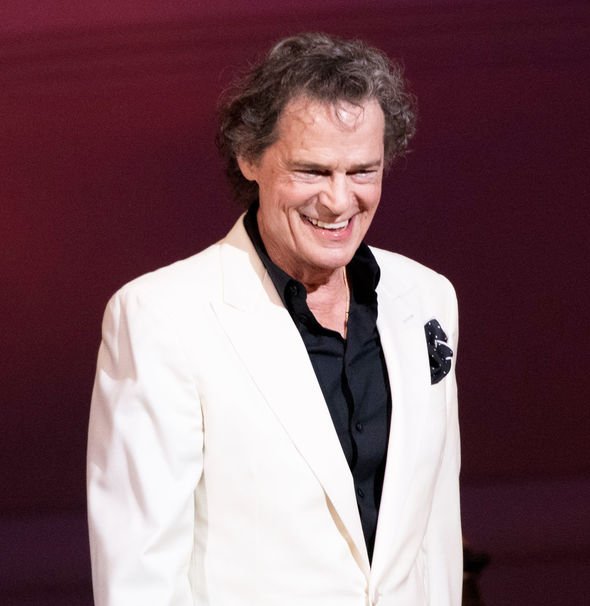 One wrote: “So sorry to see this sad news. Sending prayers for you and your family.”

Another remarked: “So very sad to see this Hope you will have a complete recovery. Would like to see you again. Sending love & hugs. And prayers.”

“Prayers for you BJ – praying for your full recovery. Since the late 60s I have been a big fan of your music. You are a big part of the best songs ever created that will live on forever,” a third penned.

While a fourth added: “All my best to you my friend. Know that you have the love and support of many people as you begin this fight. We are all with you.”

According to reports, a representative has explained they’re hopeful the Grammy winner will make a full recovery.

The Oklahoma native, who was raised in Texas, rose to fame in 1966 with his version of Hank Williams’s 1949 song I’m So Lonesome I Could Cry.

He scored another hit with Hooked on a Feeling two years later.

The following year, BJ recorded Raindrops Keep Fallin’ on My Head, which topped the charts for an entire month.

The track was featured in Butch Cassidy and the Sundance Kid and named the Best Song at the Oscars.

The song has also been featured in several other Hollywood films including Forrest Gump and Spider-Man 2.

He won Grammy Awards every year from 1976-81 for his recordings of such tracks as The Lord’s Prayer and Amazing Grace and the 1976 LP Home Where I Belong.

BJ has continued to record music and perform his hits over a longstanding career.