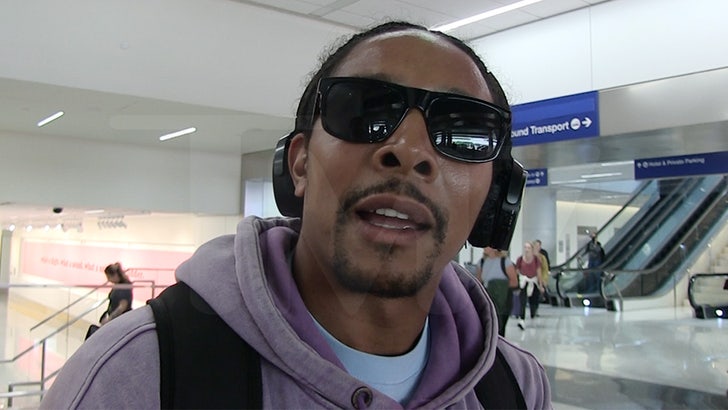 “Black-ish” actor Allen Maldonado says his people in Puerto Rico are suffering after a catastrophic 1-2 punch from mother nature … so, he’s urging folks to do whatever they can to help.

We got the Afro-Puerto Rican actor at LAX, where he told us about his visit to the Caribbean island earlier this year — and he says he what he saw makes him even more concerned about Hurricane Fiona’s recent path of destruction, which left millions without power. 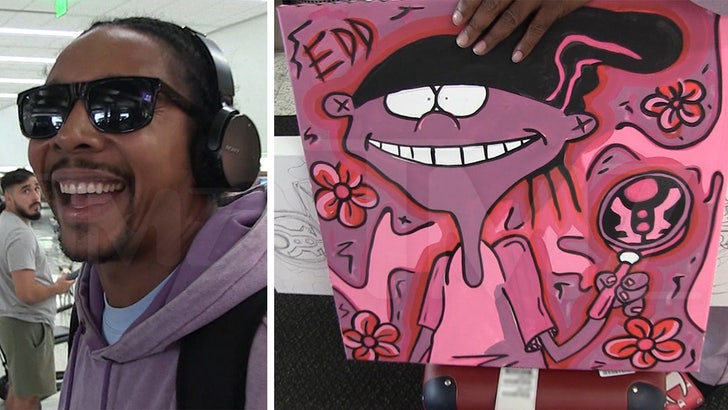 Allen says folks in P.R. were still recovering from the previous hurricane before this one hit, and he’s stressing just how desperate the situation is down there.

The ‘Last O.G.’ star says a recent string of disasters — natural and otherwise — are reminding him how important it is to spread love around the world, and that’s why he’s calling on everyone to donate anything they can to help families — but not just in Puerto Rico.

Allen made a point to shout out the citizens of Jackson, Mississippi … who are still dealing with the water crisis there.

He’s doing his part by selling his artwork for charity, with funds going to relief efforts in P.R. and Mississippi. He says not only does he get to help others through art, but it helps him … calling it a form of therapy.