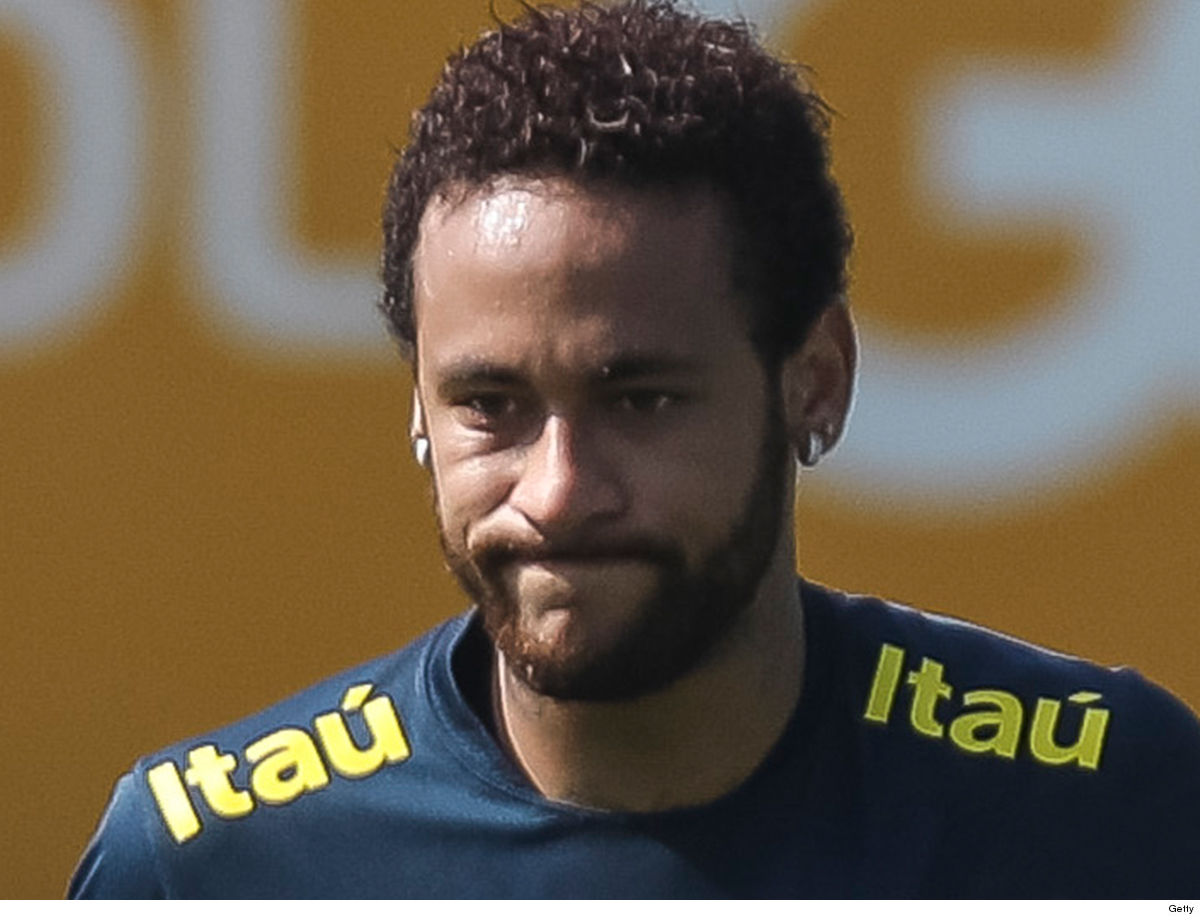 Brazilian soccer star Neymar has been accused of rape — and the alleged victim has gone to authorities in Brazil to file a report … according to multiple outlets.

AP and Reuters say they’ve obtained a police report filed Friday in Sao Paulo, in which the unnamed woman claims to have been raped by Neymar on May 15 at a hotel in Paris. She alleges that after exchanging messages on Instagram, a representative for Neymar’s soccer team — Paris Saint-Germain F.C. — bought her a plane ticket and booked her a room.

She reportedly went on to tell police that around 8 PM that night, Neymar came to the room seemingly drunk and forceful sex with her.

Neymar’s reps have not responded for comment at this point. He’s currently in Brazil preparing the Copa America, which kicks off next week.