On Friday, Dec. 4, DJ Scheme, Ski Mask the Slump God, Danny Towers, and Lil Yachty joined forces on "E-ER." The stars make several pop culture references throughout the track, but none has people talking as much as Lil Yachty’s shout out toward Addison Rae Easterling. Her fans aren’t happy with the lyrics, and it seems her famous boyfriend isn’t a fan of them, either. Bryce Hall’s response to Lil Yachty name-dropping Addison Rae in "E-ER" was a lot and the rapper fired back with an equally heated tweet.

TikTok fans know Easterling actually has a bit of history with Lil Yachty. The rapper first made it clear he had a crush on Easterling in a Sept. 10 TikTok, during which he pretends to get a call from her. "Addison Rae? Well I’d love to be your first Black spouse/lover," he said, captioning the clip, "This is how I shoot my shot @adisonre." Days later, Easterling was asked if she’d ever date Lil Yachty. She said he was a "nice man," but she wasn’t looking to date anyone at the moment.

Listen to the explicit version of "E-ER" below. (Lil Yachty shouts out Easterling near the 2:05 mark.) Fans were furious because they felt the lyrics sexualized Easterling. "That song lil yachty made about Addison is disgusting and disrespectful. He knows full well Addison has a bf and is loyal," one fan tweeted.

"Ok well that one line is disrespectful and it wasn’t needed, Addison has a boyfriend and he was talking about how he wanted her in a skirt. That is sexualizing," another wrote.

Lil Yachty tweeted Hall asking him to listen to the song. Hall fired back with a picture of him kissing Easterling.

He then shared a screenshot of someone asking him and Easterling to be in the "E-ER" music video. "F*CK NO LMAO," Hall wrote.

Lil Yachty clapped back, saying he would never want to work with Hall. "Listen kid… I wouldn’t have you in my video if my life depended on it. Not my song also… ALSO I did this verse 4 months ago. Relax bro. It’s not that deep. Go take some shirtless photos or some," the rapper tweeted. 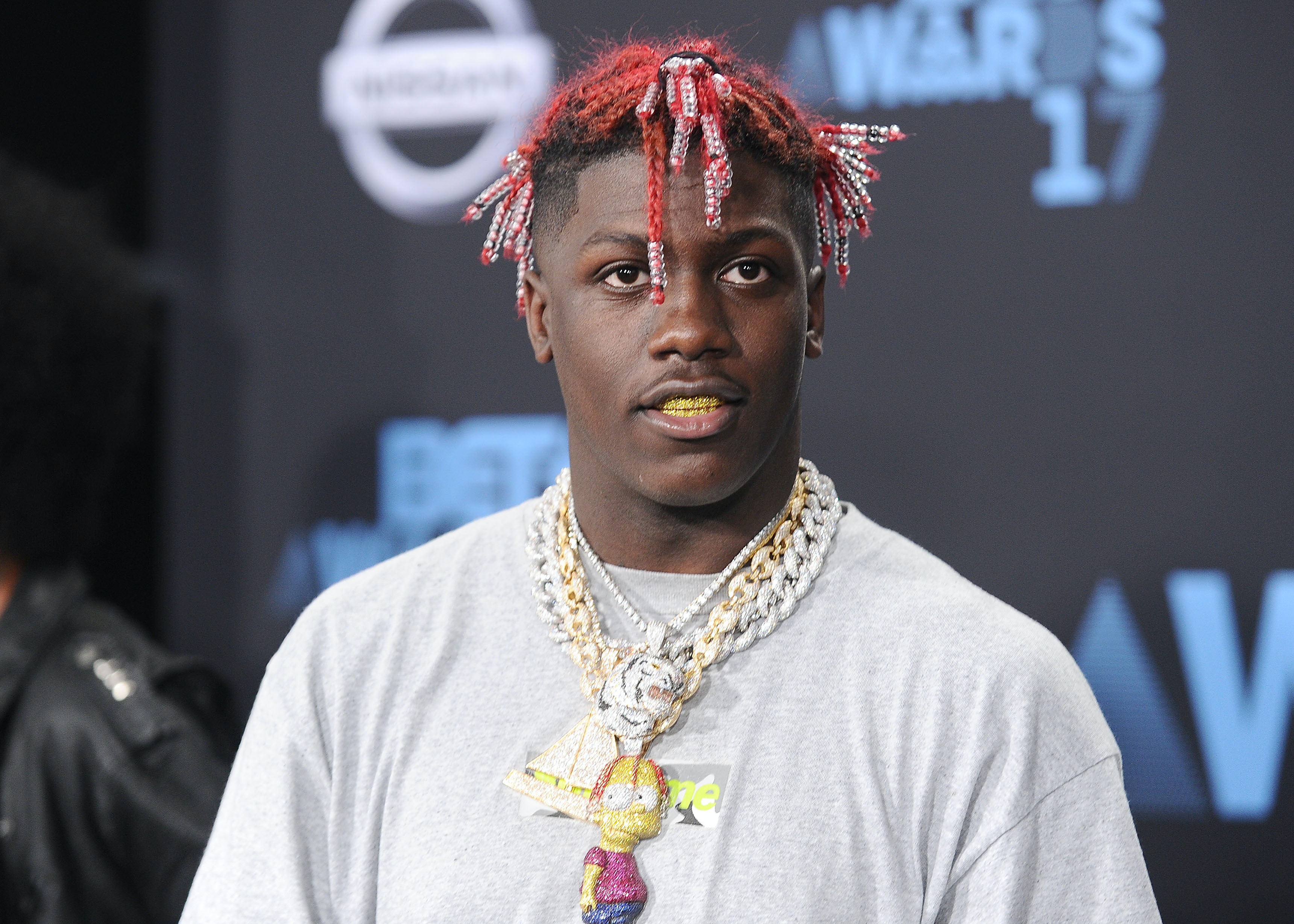 Easterling has yet to respond to Lil Yachty’s lyrics.