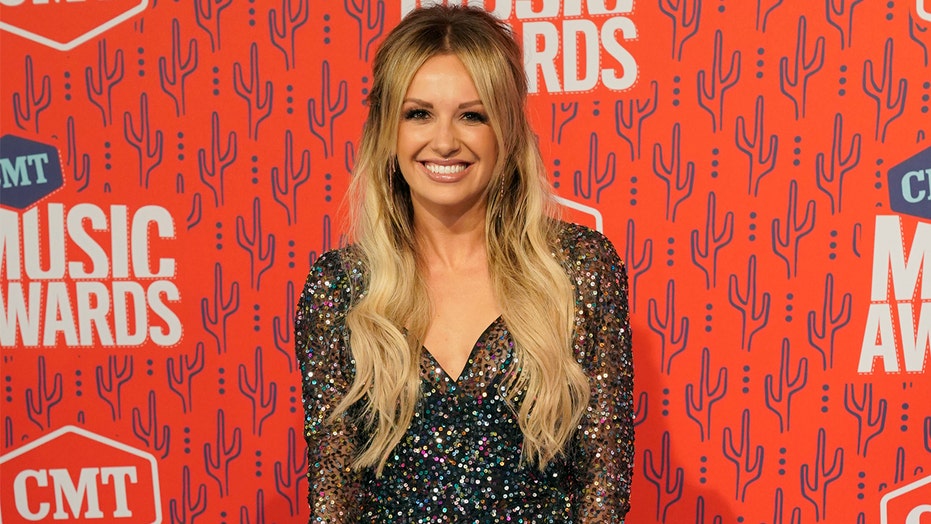 Carly Pearce and Michael Ray announced their split in July after less than a year of marriage and now the singer-songwriter is focusing on the headline process.

The country musician told People magazine that 2020 has been "single-handedly the hardest year of my life" but she doesn't have any regrets.

In fact, the 30-year-old CMA winner stands by her brief marriage saying, "I believe we don't go through things that we're not supposed to go through. My love was real. I will stand by that forever."

Pearce also revealed she did everything within her power to save the relationship but realized that love sometimes isn't enough to keep two people together.

"I did everything that I knew how to do," she described. "It takes two people to work on something. This was not a flippant decision."

"This was something that I really took time to make sure I was doing the right thing. It was very clear that this was not the marriage that I wanted," Pearce added. 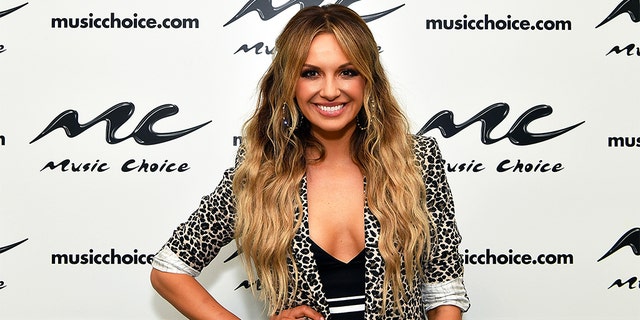 The singer confessed that emotionally she is still battling sadness and anxiety.

"I truly thought I was gonna die," she said. "There were moments I seriously did not know if I could breathe. It was awful. It is awful. But I think that what's been awesome has been trusting myself and trusting what I have always known, which is God won't take me through something that he won't bring me out of or bring good from."

Pearce sought out therapy to help her deal with the pain and discovered how powerful it can be. She also adopted a dog and called her Shih-Tzu puppy a "lifesaver." 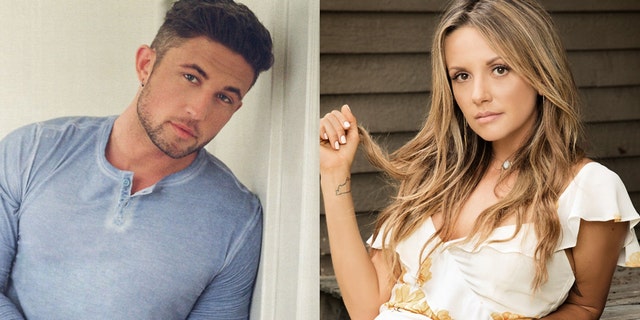 Country signers Michael Ray, left, and Carly Pearce have split after less than a year of marriage.
(Allister Ann/Harper Smith)

"I'm sure that anybody who's ever gone through this goes through different emotions," Pearce said. "I've been sad. I've been angry. I've been relieved. I try to not be mad at myself. I try to not be mad at him. I think that holding grudges or staying mad only hurts you, and it's just not healthy. So, I try to remind myself of that. And sure, I have days where I'm so mad at myself for just not knowing this was how it was all going to end up for me. My gosh, if I could go back, sure. But it's a part of my story, and that's OK."

Despite having her heart broken, Pearce isn't giving up on love. "I'll never be somebody that doesn't go all in on something and fight for it. I have the same character that I've had the whole time. I just maybe am a little wiser. Got a little more grit," she said.

"I am hopeful," Pearce added. "I want somebody. I desire marriage. I desire companionship. I desire a family."