Former Countdown star Carol Vorderman, 60, shared a clip from BBC Archive’s Twitter page, which saw Debbie McGee’s late husband Paul Daniels challenging her as part of a magic trick in 1991. The magician began by asking Carol to pick out nine numbers on a calendar, which he couldn’t see.

Paul then asked her to tell him the lowest number, which was 10, and add up the rest on a calculator.

Unaware of the answer at this point, the magician could be seen writing 162 on a chalkboard.

Carol then revealed the total sum of numbers together, adding up to the same answer.

Stunned at his guest, the Countdown star said: “That’s fantastic.” 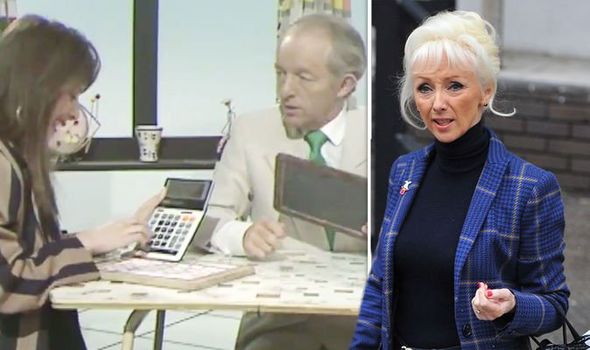 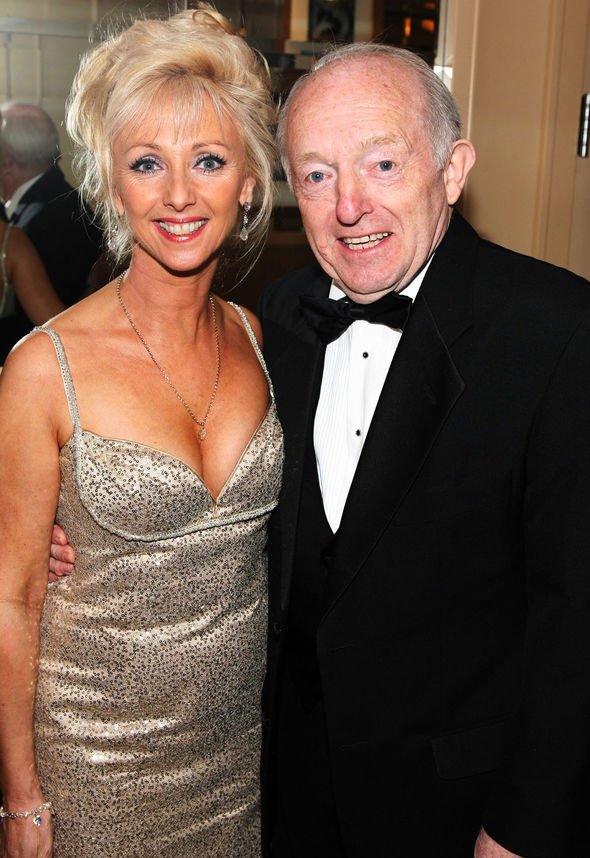 The magician then broke down how he figured out the answer.

The mother-of-two shared the clip in view of her 455,000 Twitter followers, with the caption: “Me and… ‘you’ll like this, not a lot but you’ll like it’ Paul Daniels 30 years ago doing some Mathemagic… What do you think @thedebbiemcgee?

“Ps I thought I looked grown up in this jacket.” 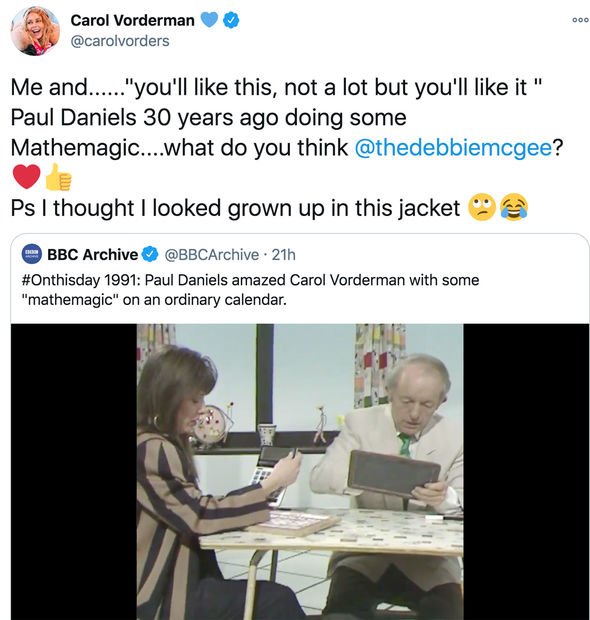 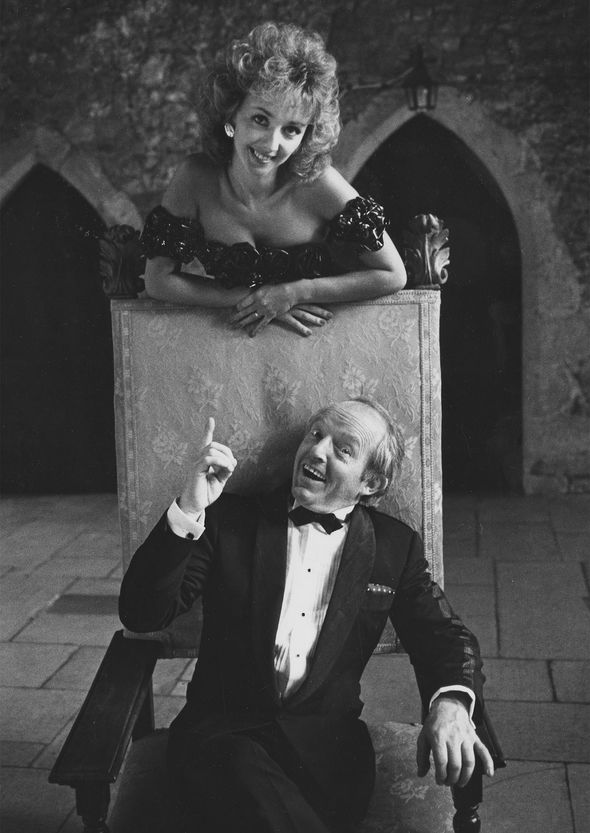 Debbie is yet to respond to Carol’s post, but many of her fans flocked to the comments section to share their thoughts.

One user commented: “What a legend, loved Paul Daniels, such a brilliant, talented and funny entertainer. Such a sad loss to us all. x.”

A second wrote: “What a great trick! I’ll try that when I go back into the classroom to teach.”

Debbie and Paul tied the knot in 1988 and were married up until his death.

They first met in 1979 when they worked together on his Great Yarmouth show, where Debbie was his assistant.

She said on Good Morning Britain: “It has to be with the right person.

“There are some people who are just trying to fill that gap, or give them support or replace that person [who has died].

“I think, I really know, it’s wrong to try and replace that person.”

Debbie went on to say she had to be “secure” in her own life before finding somebody else.