Catherine Zeta-Jones took to social media yesterday to share a blast from the past. The Welsh actress posted a picture from 1987, much to the delight of her 3.7 million followers.

She could be seen with short hair and a fringe in the retro snap following a trip down memory lane.

The picture was taken when Catherine, now 51, was playing Peggy Sawyer in 42nd Street in the West End.

The show opened in April 1987 at The Theatre Royal Drury Lane in London.

She appeared to be dressed in character in a striped shirt, waistcoat and hat for the image. 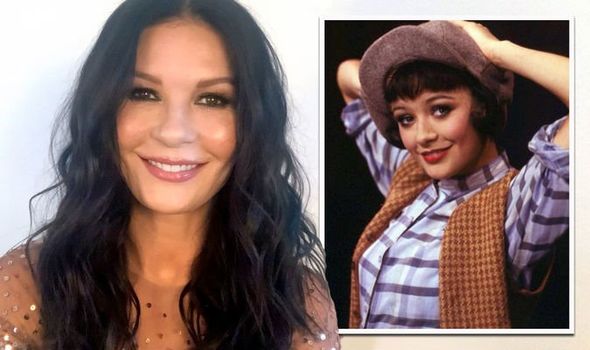 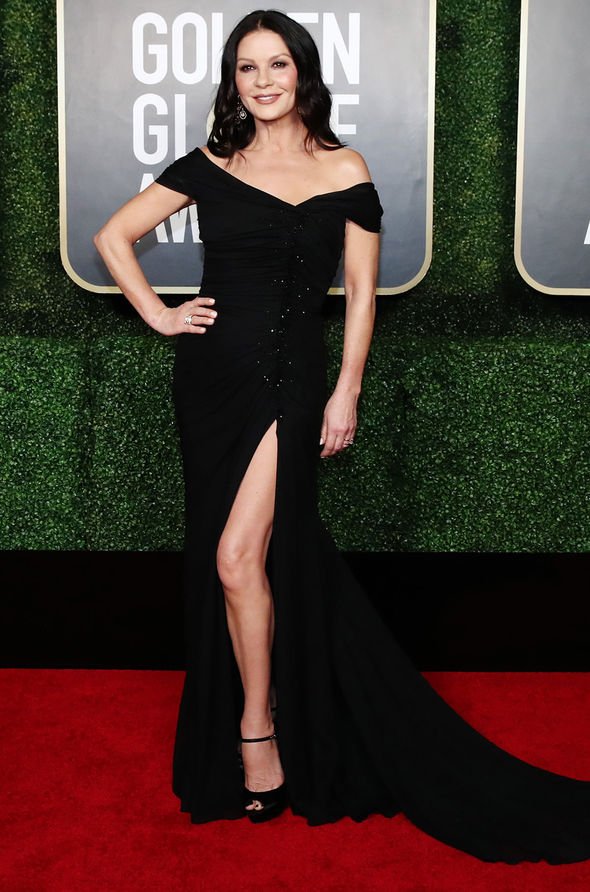 In addition to her costume, Catherine’s good looks were enhanced with smokey eyes and a classic slick of red lipstick.

The musical production is based on the 1932 novel of the same name by Bradford Ropes.

“42nd street at the Theatre Royal, Drury Lane, 1987,” the mum-of-two simply captioned the old photograph, followed by a heart emoji.

Many took to the comments section of her post the marvel at the picture that was taken over three decades ago. 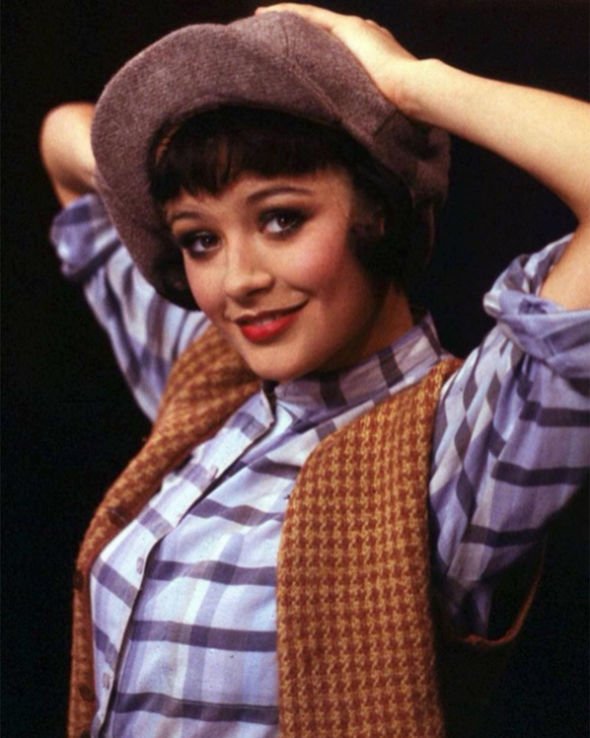 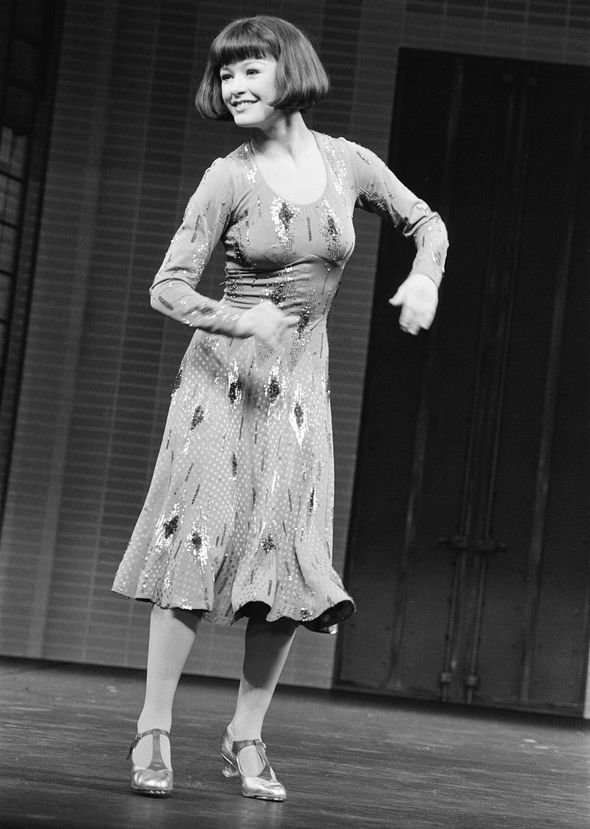 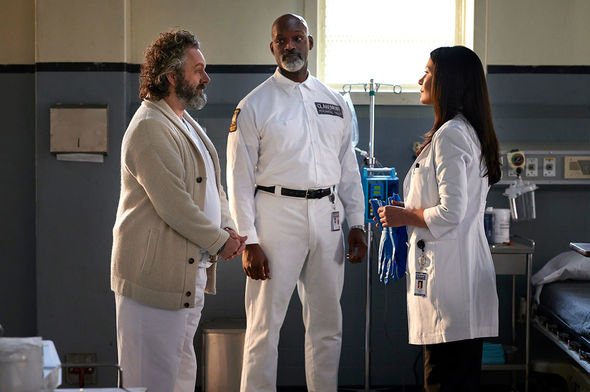 “This seems like only yesterday!,” one social media user wrote.

The Oscar-winning actress most recently starred in Fox TV series The Prodigal Son.

Despite the fact that the pair grew up in the same town and went to the same drama school, they never actually met until they were cast together on the show.

She described him as being “like a brother” while chatting with Whoopi Goldberg on The View.

“We have so many mutual friends, literally childhood friends.”

“Our parents know each other, and Michael knows my parents!,” she told the host.

When the cameras stopped rolling while filming the series the pair would revert back to their “really strong” Welsh accents and reminisce about places from their childhood, she has since said.

In the series, Catherine played Vivian Capshaw, a resident medical doctor at the Claremont Psychiatric Hospital, while Michael took on the role of Martin Whitly, a murderer who is incarcerated at the asylum.