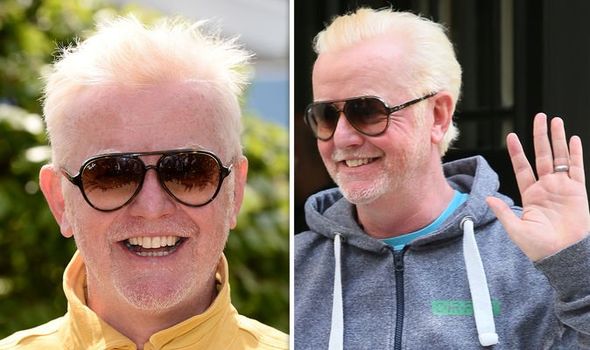 Chris was speaking to Alan Brazil on his breakfast show when he said he’s stuck with Vassos for three-and-a-half hours every morning. Alan told the 53-year-old “top guests” were at the station welcoming Richard Branson. He added that he got Chris.

Speaking on his Virgin Radio Breakfast Show, Alan said: “I think Mr Branson is in the building today.

“As I walked in there I see Chris.

“Did you not notice me walking out the lift?

“He’s got all these guests up there, hasn’t he? You know, welcome Mr Branson. 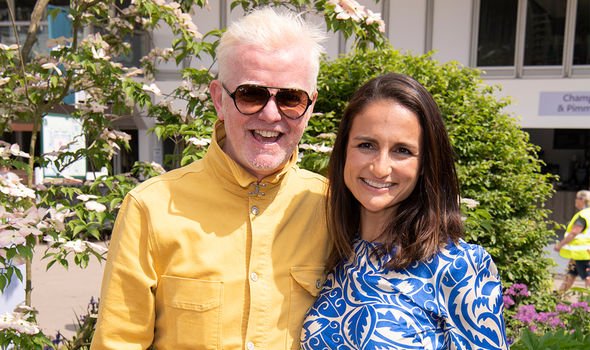 “All these top gets and I’ve got you.”

Chris was in hysterics at the comments.

He said: “Alan, if it makes you feel any better.

“I’ve got Vassos also for three-and-a-half hours every morning.” 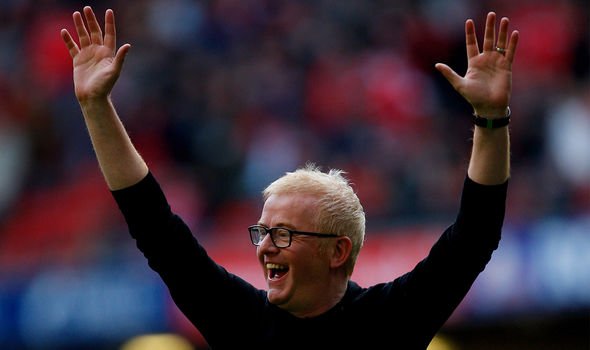 Previously on the show, Chris quizzed football manager Harry Redknapp on how he met his wife.

Harry said: “As a young footballer at West Ham about 17, me and a mate of mine decided to go to a dance at the two puddings pub in Stratford.

“It was all Motown music at the time in the 60s.

“And there was Sandra and her mate.

“Me and my pal, who was a goalkeeper at West Ham, decided to go have a dance with these two good-looking girls across the dance floor.

“Obviously my mate was better looking than me so when we walked over the pair of them probably thought ‘well, I hope I haven’t got him’.

“But Sandra ended up with me unfortunately for her.

“As it turned out, my mate the goalkeeper ended up being an undertaker so she had a result in the end.”