Chrissy Teigen revealed she is donating $200,000 to help pay for bail for people arrested while protesting George Floyd’s death.

The Chrissy’s Court star, 34, took to Twitter on Saturday, May 30, writing, “In celebration of whatever the f—k maga night is, I am committed to donating $100,000 to the bail outs of protestors across the country.” 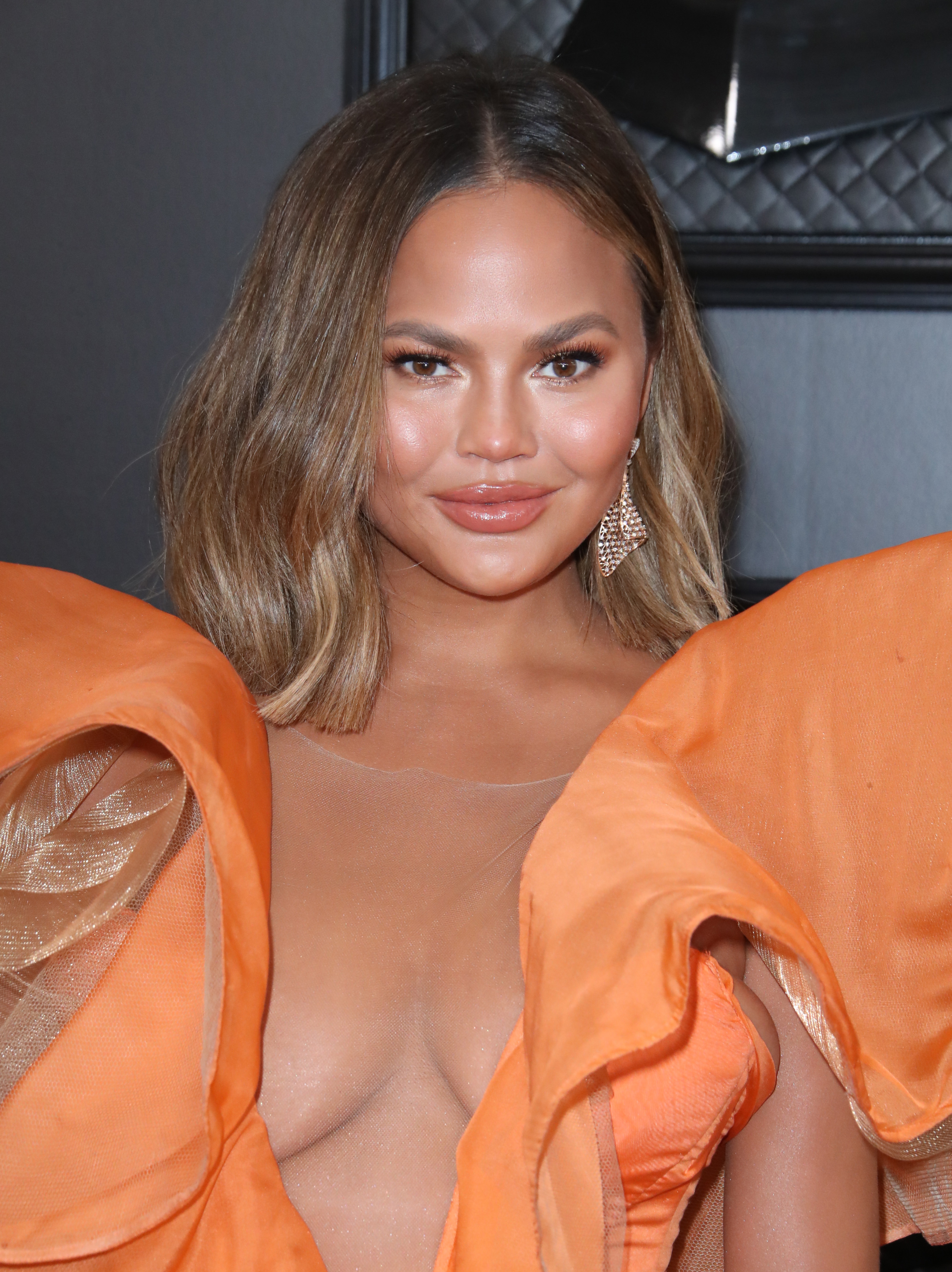 After a commenter referred to those people as “rioters and criminals,” the supermodel replied, “Ooo they might need more money then. Make it $200,000.”

Her move came as #MagaNight trended on Twitter after President Donald Trump tweeted about protesters at the White House, who he described as “professionally managed” people who “were just there to cause trouble.”

“The @SecretService handled them easily. Tonight, I understand is MAGA NIGHT AT THE WHITE HOUSE???” he added but when a reporter asked the former reality TV star on Saturday whether he was concerned that he was inciting more racial violence and discord, Trump denied it and responded “I don’t care” to a question about encouraging his supporters to hold a counter-protest.

Protests have taken place across the U.S. this week after Floyd, a 46-year-old black man, died in police custody after he was accused of attempting to use a counterfeit $20 bill at a Minneapolis deli.

Floyd was handcuffed and pinned to the ground by police, with one officer, Derek Chauvin, holding his knee to the man’s neck for more than seven minutes, even as he complained that he couldn’t breathe and pleaded for help, and after he became unresponsive. Paramedics were called and performed chest compressions and transported the man to a local hospital, where he was pronounced dead.

Video of the arrest went viral, prompting protests and riots in Minneapolis and other cities across the country. The four police involved in the incident were fired, and on Friday, May 29, Chauvin was arrested and charged with third-degree murder and second-degree manslaughter.

While stars such as Jamie Foxx, Nick Cannon, Real Housewives of Atlanta‘s Porsha Williams and The Bachelorette‘s Rachel Lindsay joined protesters on the streets, other celebrities including Beyoncé, Kim Kardashian, Rihanna and former president Barack Obama took to social media to demand justice.

Teigen is not the only public figure to donate money to bail out protesters — former NFL player Colin Kaepernick has joined forces with the Know Your Rights campaign to establish a fund to pay protesters’ legal fees.

“In fighting for liberation there’s always retaliation. We must protect our Freedom Fighters,” he tweeted.

Other stars including Steve Carell, Seth Rogen, Don Cheadle, Janelle Monae, Kehlani and Jameela Jamil have each donated $1,000 to the Minnesota Freedom Fund, a community-based nonprofit that pays the bail for low-income individuals who could not otherwise afford it.

Ben Affleck is back: James King’s Week in Movies