This year’s CMA Fest in Nashville has included some memorable moments, and Saturday night’s shows were no different.

Tim McGraw cranked out his biggest country hits, including “All I Want,” and “Southern Voice.”

But McGraw halted his show at one point to salute country star Randy Travis, who was in the audience.

“Ladies and gentlemen, Randy Travis is right there in the front, come on,” McGraw said, according to the Tennessean of Nashville. “How much better can it be in Nashville than to be in a stadium and have Randy Travis on the front row?” 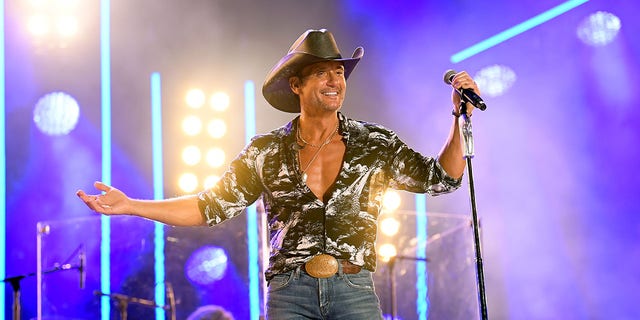 The song was the center of controversy when it was removed from a Billboard country chart earlier this year. 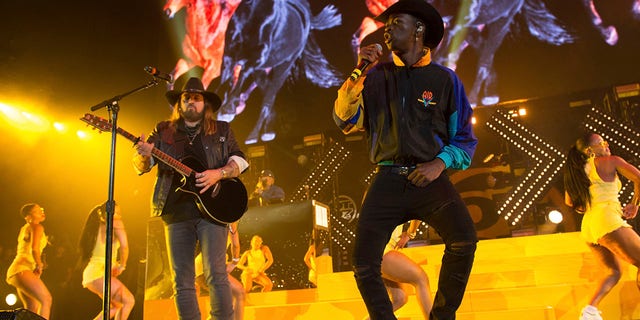 On Friday night, it was a mix of country and rock as superstar Carrie Underwood was joined onstage by Joan Jett.

According to People magazine, the pair teamed up for five songs familiar to Jett’s fans: “Bad Reputation,” “I Hate Myself for Loving You,” “Crimson and Clover,” “Fresh Start,” and “I Love Rock & Roll.” 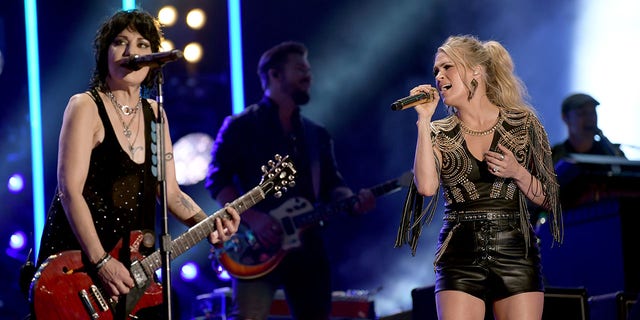 Underwood was fresh off her big night at the CMT Music Awards, taking home the show’s top honor with Video of the Year for “Cry Pretty.”

The event will conclude Sunday with artists such as the Marshall Tucker band, Trisha Yearwood, Keith Urban and Luke Bryan scheduled to perform.

The big-name artists have been performing at Nissan Stadium, home of the NFL’s Tennessee Titans, while other shows have been held at nearby stages and amphitheaters.