Coronation Street and Hollyoaks actor Adam Rickitt has fallen victim to a sophisticated telephone banking scam, losing tens of thousands of pounds. Adam, who is married to Good Morning Britain star Katy Rickitt, admitted he felt like a “complete moron”.

“So, I need to make an admission of something which is going to make me feel very stupid and embarrassed,” he began.

“I’m sure everyone’s going to rip the schmeichel out of me, but fingers crossed it means it won’t happen to someone else, so here you go.

“I preface all this with saying I know I’m not the brightest button in the entire repertoire, but I consider myself relatively savvy. But I just got completely conned.”

Adam, who used to play Nick Tilsley on Corrie, explained he was called by a number which appeared to be the correct one for the Barclays fraud team when he looked it up. 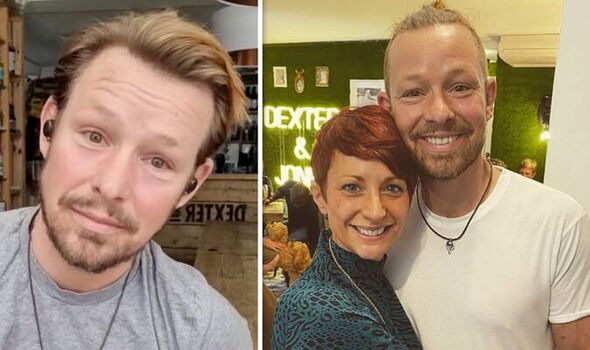 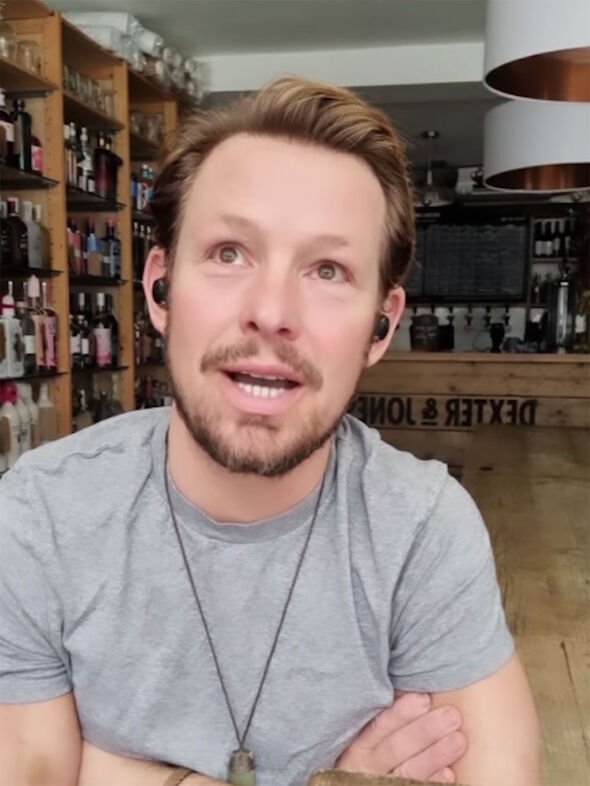 They told him they had identified suspicious activity on his account which they believed was an inside job, and told him to make a “dummy payment”.

This money, they insisted, wouldn’t actually leave his account, but the transfer would prompt another call from the fraud team.

The scammers also told Adam someone had visited the Crewe branch of Barclays using his details, and was not asked the correct security questions.

Adam was given the name of staff members at Barclays and when he looked them up on LinkedIn he saw they genuinely worked there. 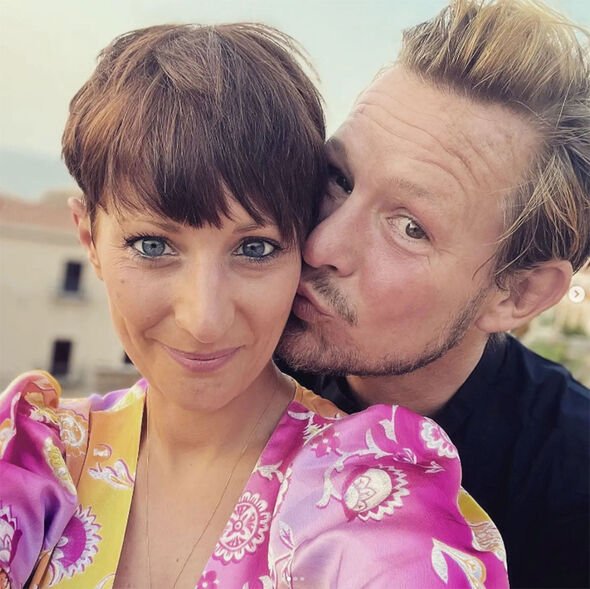 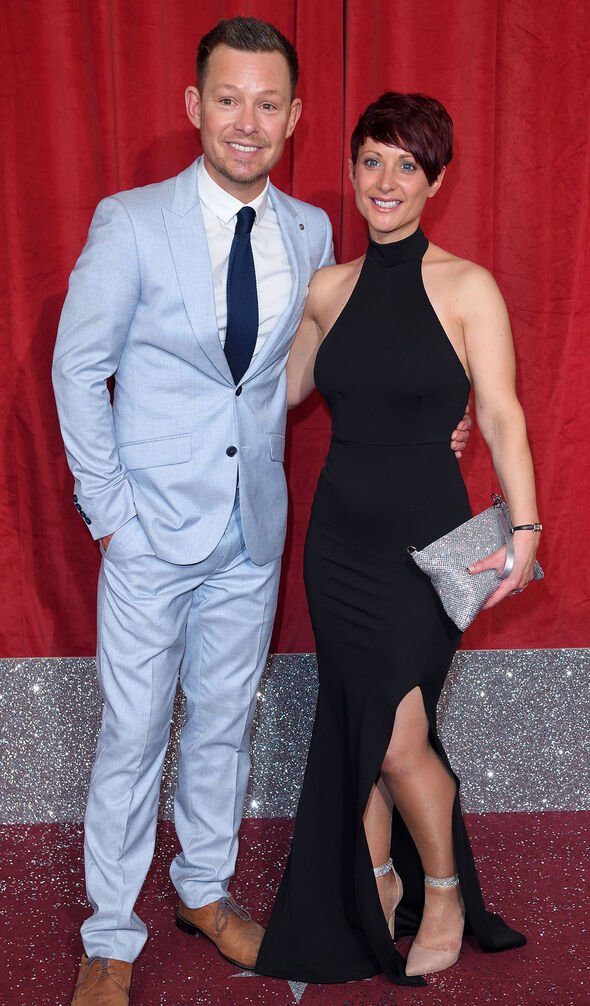 When he checked his bank details after the “dummy payment”, Adam was horrified to see that “tens of thousands of pounds” had indeed been taken despite the assurances otherwise.

“I feel like an idiot. It’s very embarrassing. It’s hard to look my wife in the eye,” he admitted.

“It’s hard to not feel like a complete moron.”

But Adam had been left convinced he was doing the right thing, as the professional fraudsters knew all of his information including his bank balance, the numbers matched up and so did the names of staff members.

Beating himself up for the crime that had been committed against him, Adam continued: “I know a lot of you are probably laughing at me now. I just hope that by doing this, somebody else doesn’t get scammed.”

Even more heartbreakingly, Adam revealed he isn’t sure he will ever be able to get his money back.

“I really screwed up,” he said.

But Katy commented on the video assuring him that he wasn’t a fool.

“You can always look me in the eye and this is NOT your fault. Hope this helps someone avoid the horrible stress and anxiety. Love you x,” she wrote.

Barclays’ official Twitter account commented: “Hi Adam, I’m so sorry this has happened to you … Fraudsters are getting better at tricking people and it’s so important people are aware of what scams are out there at the moment.

“Have you spoken to us already so we can support you and investigate what’s happened?”

Adam replied: “Thanks guys…yes it’s with the fraud team (the actual one I hope this time!!!) Appreciate coming back to me x”.