Morgan Wallen is hoping that this sit-down with GMA will help to tell his story of regret and apology to the world — but did he go far enough in reflecting on why he got here in the first place?

Of course, Wallen is the country music artist who was infamously caught on camera using vulgar and racist language, including the N-word, in an incident earlier this year. The footage was published by TMZ back on February 2, leading to major consequences for Wallen’s country career and igniting a larger debate around racism and bigotry in country music.

Now, in a new Friday morning sit-down with Good Morning America host Michael Strahan, the 28-year-old crooner is trying to make amends for bad past behavior.

For one, Strahan was interested in a rundown of exactly why the singer would even utter the N-word in the first place — like, what was going on to make him think to do that?! For his part, Wallen admitted there really wasn’t any reason for it, and acknowledged him and his friends often say “dumb stuff” to each other (below):

“I was around some of my friends, and we just … we say dumb stuff together. And it was — in our minds, it’s playful … that sounds ignorant, but it, that’s really where it came from … and it’s wrong. I didn’t mean it any, in any derogatory manner at all … I think I was just ignorant about it. I don’t think I sat down and was, like, ‘Hey, is this right or is this wrong?’”

Like, we get that friends say “dumb stuff” to each other, but this is beyond that. How was he that ignorant about something as serious and as off-limits as the N-word??

Even more interestingly, Wallen admitted to using the racial slur in the past around a “certain group of friends,” though he claimed it was not something he “said frequently.”

As the scandal unfolded after the media got hold of the video, the performer recalled how he took some time alone and tried to figure out everything that had gone wrong:

“My manager called me probably two hours before the video came out. He was, like, ‘Are you sittin’ down?’ And no one’s ever called me and said that before. I went to one of my friends has a house out in the middle of nowhere. I was just sittin’ in that house, tryin’ to figure out what it is I’m supposed to do.”

The next few weeks were predictably (and deservedly) rough on the Tennessee-born country artist, with other singers in the industry like Maren Morris and Mickey Guyton publicly condemning him and calling out racism in Nashville. Wallen first released an initial public apology, and then later uploaded a five-minute video to social media apologizing again and asking fans to stop defending him over the controversy.

The star described entering a rehab facility after what he described as him hitting “hour 72 of a 72-hour bender” — seen in the controversial clip:

“For 30 days, I spent some time out in San Diego, California — you know, just tryin’ to figure it out… why am I acting this way? Do I have an alcohol problem? Do I have a deeper issue?”

Particularly helpful to the Sand in My Boots singer was a sit-down with the Black Music Action Coalition (BMAC), where he spoke to Black record executives and music industry veterans about racism and prejudice in that world. Surprised to learn so much he hadn’t known before, Wallen reflected on the power of those meetings:

“I’ve heard some stories in the initial conversations that I had after that — just how some people are, you know, treated even still today, and I’m just, like, I haven’t seen that with my eyes — that pain or that insignificant feeling or whatever it is that it makes you feel. I don’t know how to put myself in their shoes because I’m not. But I do understand, especially when I say I’m using it playfully or whatever, ignorantly, I understand that that must sound, you know, like, ‘He doesn’t — he doesn’t understand.’”

Sadly, the incident caused a spike in his record sales — yes, millions more people bought his new album Dangerous: The Double Album AFTER the hurtful video — but Wallen thankfully had a plan for that.

He explained to the former New York Giants star how his team determined how much money they’d made off the sales spike, and donated it to worthy causes:

“Before this incident my album was already being well-received by critics and by fans. Me and my team noticed that whenever this whole incident happened that there was a spike in my sales. So we tried to calculate what the number of — how much it actually spiked from this incident. We got to a number somewhere around $500,000, and we decided to donate that money to some organizations — BMAC being the first one.”

Wow! At least he’s all about putting his money where his mouth is. (Literally!) In one last little tidbit from the interview, Wallen conceded to Strahan that “it would seem” country music has a race problem –but, the singer admits, he hasn’t thought too much about it.

Really? After all he’s been through in the last few months?! What kind of reflection did this guy do, exactly??

At least he’s apologizing, we suppose… Still, the ugliness of that video is going to linger for a long, long time. What do U make of Morgan’s scandal and now public repentance, Perezcious readers? Has he done enough to be able to move on somewhat? Or is there more work to be done here? Sound OFF with your take on this country controversy down in the comments (below)… 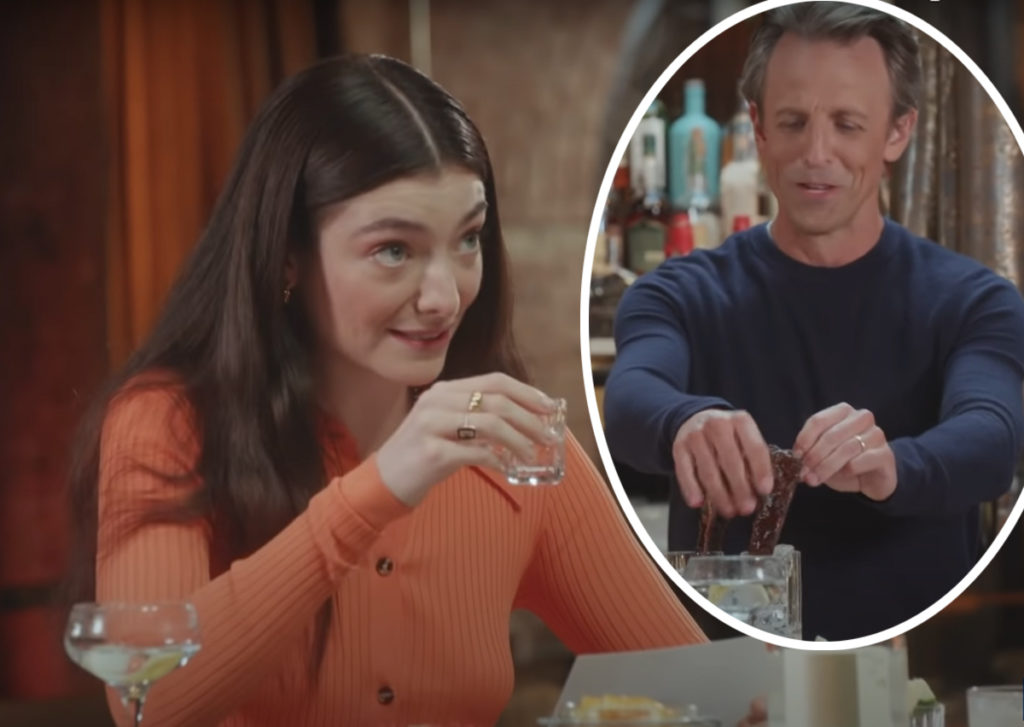 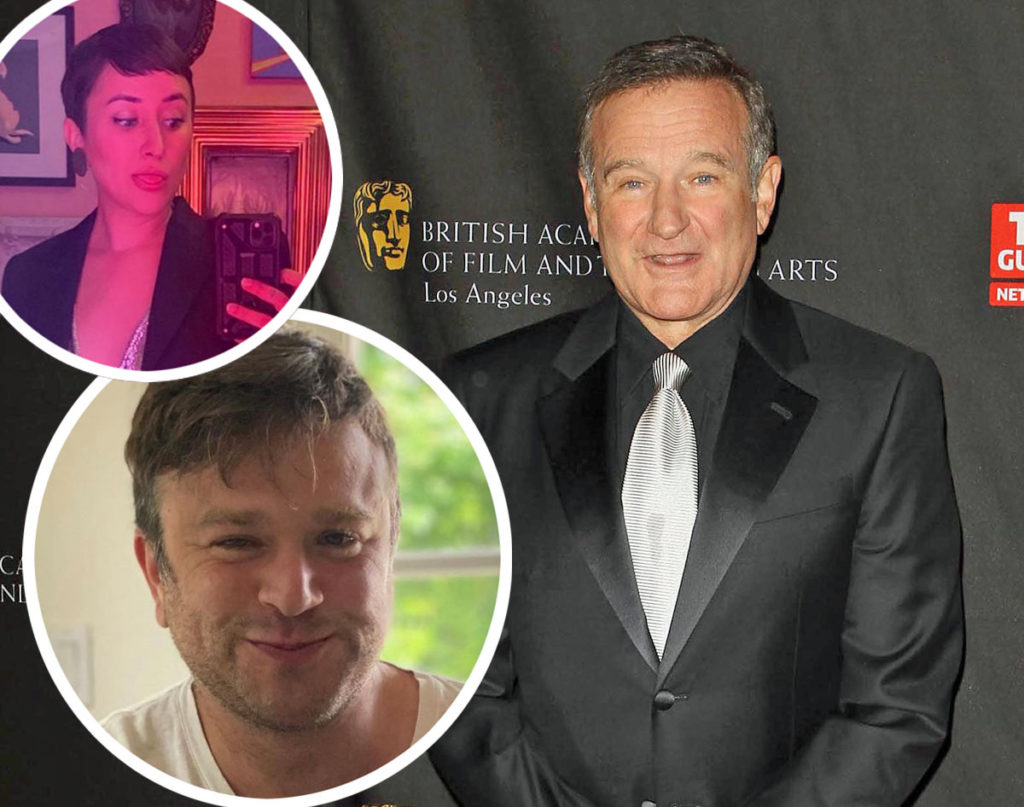