Love Island contestant Curtis Pritchard, 23, who is also the younger brother of Strictly Come Dancing pro AJ Pritchard, 24, will enter the villa in a bid to find love next week. Curtis is single after splitting from his ex-girlfriend, who was also his former dance partner. The professional dancer said he will “be loyal” in the villa despite cheating on a previous girlfriend prior to his last relationship. Revealing all, he said: “I will be loyal. I have cheated before, but that isn’t why I split with that girlfriend [his last].”

I will always be loyal from now on

But insisting he has learned from his mistakes, he added: “I will always be loyal from now on.”

“We danced with each other from when we were twelve until we were fourteen, we were the champions.

“When we got older, we both ended up doing Dancing with the Stars in Ireland and got into a relationship.

“You spend a lot of time with each other when you’re dancing together.

“You’re always in a close proximity so it would be weird not to get feelings even if it’s just to be a best friend or if it’s to fall in love.” 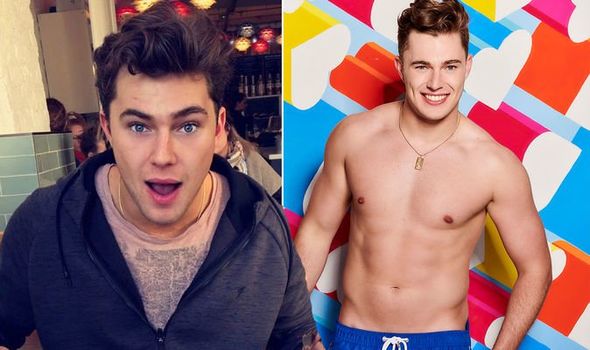 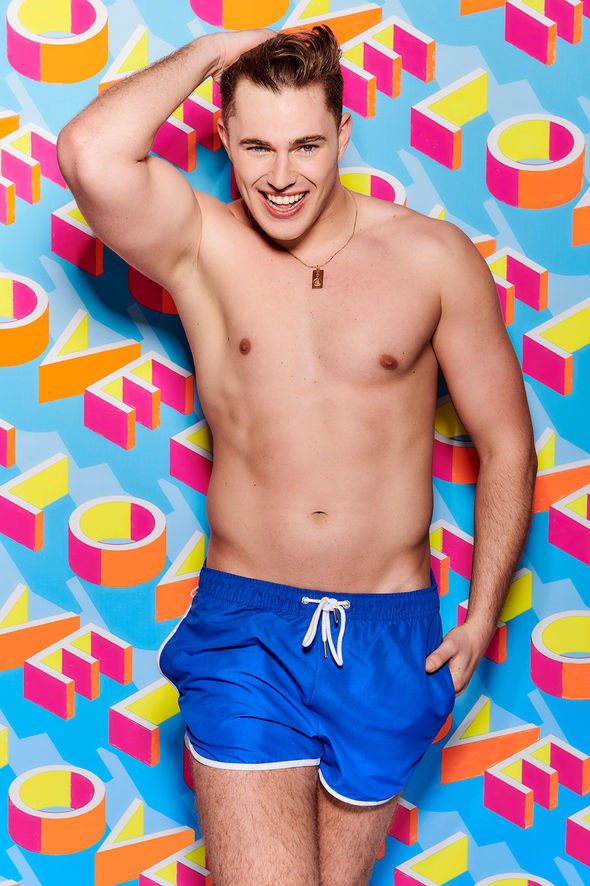 Curtis went on to say his ideal type would be somebody “blonde and athletic”, but is open to date the “complete opposite”.

He added: “If the complete opposite comes in and I fall madly in love with them then I’ve completely lied to you. Love is blind.”

Curtis will join the villa next alongside a series of other dating hopefuls including Tyson Fury’s 20-year-old brother Tommy.

Elsewhere, Curtis’ brother AJ spoke out about his love life earlier this year, insisting he doesn’t want to label his sexuality.

The dancer told Gay Times: “For me, it has always been about being happy in that time.

“You never know how times will change in where you are in your life. But it is always about being happy and being true to yourself. 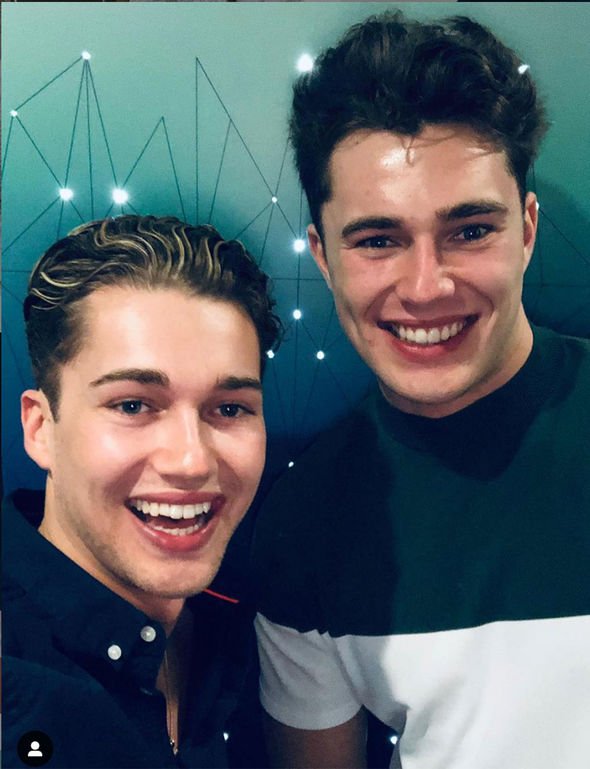 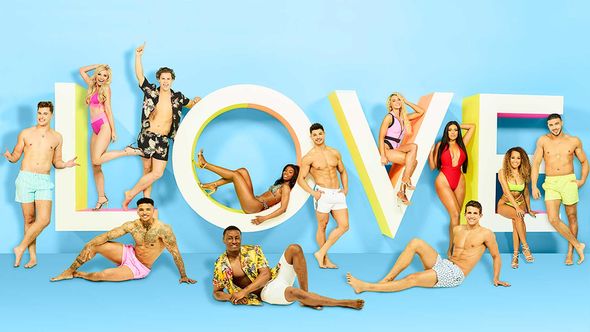 “Like always following your heart — obviously listen to your brain — but really just at that time in your life,” he added.

“I think it’s mad that everything always has to have a label — whether it be the clothes by designers, or whether you are in a relationship or not.

“Everybody always wants to have that label whet it is not always necessary.”

Earlier this month, The Sun reported he is dating Abbie Quinnen, 21, who he met after she auditioned for his tour, Get On The Floor, earlier this year.

A source the publication: “It’s very early days between them but their friends think they make a perfect pairing.”

Love Island returns to ITV2 at 9pm on Monday 3 June.