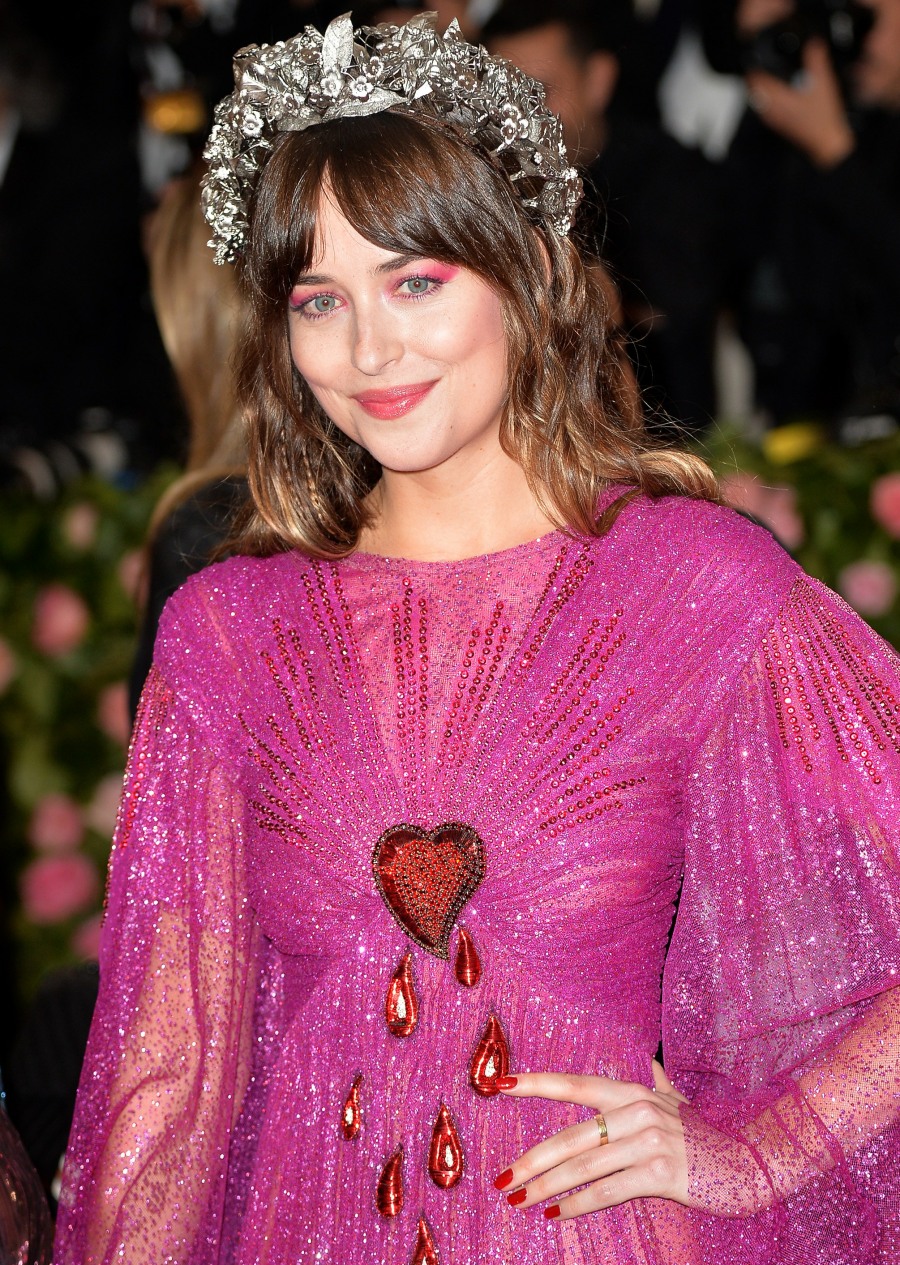 Over the past few years, Jennifer Lawrence has made repeated references to how she’s been in at least one relationship where her boyfriend treated her poorly, or like she didn’t matter, or that the relationship just wasn’t good or healthy. She always maintained that she still has genuine warmth for Nicholas Hoult, so many of us believed she was talking about Chris Martin. She was Chris’s first official girlfriend after his split from Gwyneth Paltrow, and I’ve always wondered what that sh-t was like. Just as I wonder what it was like for Dakota Johnson to spend 20 months with Chris and have to be “welcomed” into the family by Gwyneth. It just feels very dysfunctional. So it was no surprise (to me) that Dakota and Chris are reportedly over. In my fantasy, Dakota just stood up one day and said “wow, I have no desire to plan my calendar around your ex-wife’s whims, we’re over.” But reportedly, it was another conversation which caused the split: the baby conversation.

Singer Chris Martin split with Fifty Shades Of Grey actress Dakota Johnson after months of arguing over whether to start a new family, their closest friends claimed yesterday. They say the Coldplay frontman, 42, and 29-year-old film star Dakota “could not have been further apart” about settling down and having children before pulling the plug on their 18-month romance last month.

One friend confirmed: “Chris made it clear he wants more kids as soon as possible but Dakota’s career has really taken off and that’s the last thing she wanted to think about right away. It got to the point, last month, where a light seemed to flick on in both their heads and they realised they were pulling in completely opposite directions – so they decided to call it a day.”

Chris already has a daughter Apple, 15, and 13-year-old son Moses from his 13-year marriage to actress Gwyneth Paltrow, from whom he famously “consciously uncoupled” prior to their divorce in 2016. Earlier this year, Chris splurged £4.5million on a beach house in Malibu, California, and his friend added: “He had hoped they would settle there and start a brand new family of their own, but Dakota told him she’s nowhere near ready for that.”

The daughter of Hollywood stars Don Johnson and Melanie Griffith “made it crystal-clear” to Martin that she wants to put her career first “for several more years at least” before having babies, according to the friend, who added: “Both she and Chris are broken-hearted that things didn’t work out because they made a fantastic couple.”

[From The Daily Express]

If this is true – and who knows? – I like Dakota better for it. Some women want to be moms and some women don’t. Some women want to focus on their careers before making any family-planning decisions. And I love that Dakota was the one who didn’t want to settle down and start a family at this point in her life. She’s brave to not give in to societal pressures and cultural pressures. Now, all that being said, sometimes the baby conversation is a Trojan horse for “where are we in this relationship and do we have a future together?” And it’s possible they took a hard look at their sh-t and Dakota was like “no, I don’t want to be tied down to a guy who is still being micromanaged by his ex-wife.” 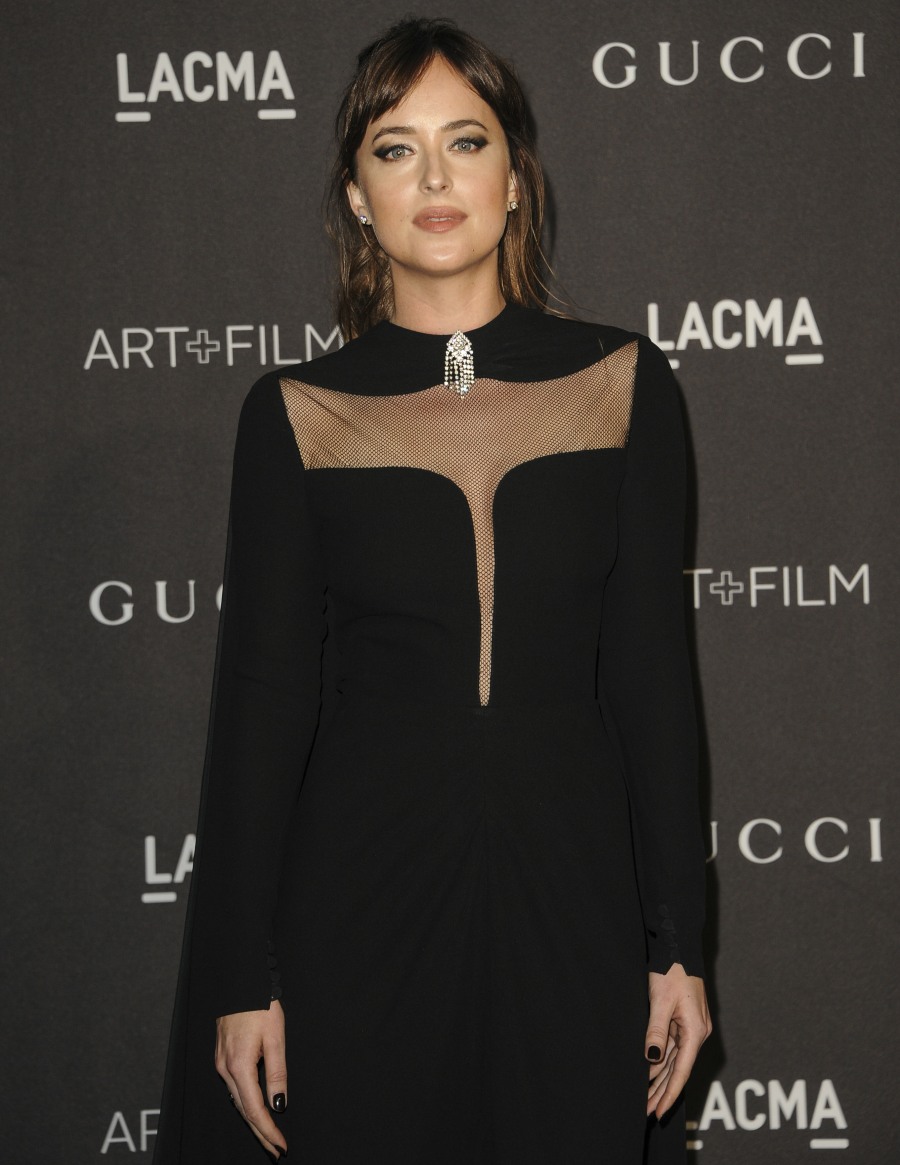