Alec Baldwin got some public support from his friend, Debra Messing, after he accidentally shot and killed a cinematographer with a prop gun on the set of his new movie.

Debra Messing has Alec Baldwin’s back after he was involved in an accidental shooting on the set of his new movie, Rust, on Oct. 21. When Benny Johnson tweeted about the incident, writing, “BREAKING: Alec Baldwin kills person with gun, criminal investigation underway. This is the accurate headline FYI,” Debra jumped in to shoot the critic down. “It is absolutely NOT,” she tweeted. “A prop gun was handed to him. He used it in the scene. Then, a catastrophic event happened where Halyna Hutchins lost her life and Joel Souza was injured. I am praying for all of their families.”

Alec was filming scenes for Rust in New Mexico with a prop gun when he accidentally discharged the weapon. Halyna, 42, the Director of Photography on the movie, and Joel Souza, the film’s director, were victims of the accidental shooting. They were rushed to separate hospitals, with Halyna being flown in by helicopter to the University of New Mexico hospital in Albuquerque. Sadly, she succumbed to her injuries. Joel was sent to Christus St. Vincent Regional Medical facility via ambulance, and was treated for his injuries there. 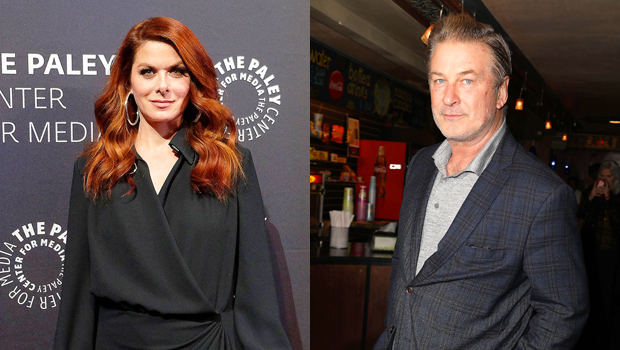 So far, Alec has not publicly spoken about the incident. However, he was photographed on-set shortly after the shooting happened, and he looked absolutely distraught. One image showed the actor taking a phone call, while another showed him bent over to the ground with his hands on his knees. 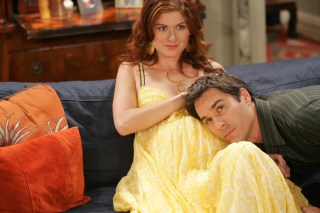 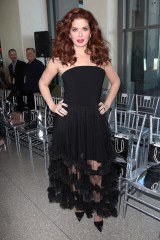 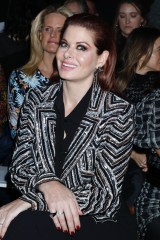 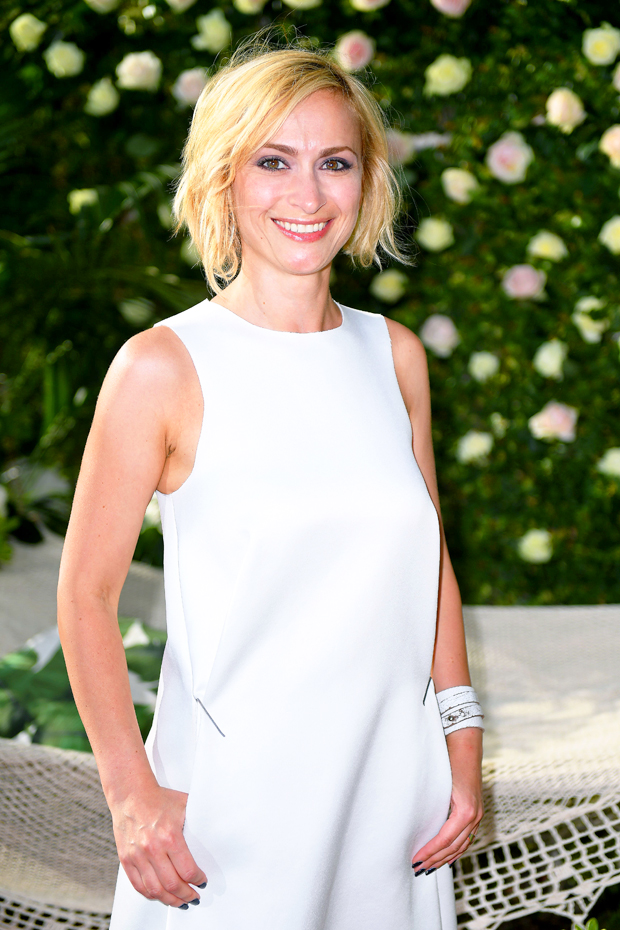 Meanwhile, authorities have confirmed that Benny’s tweet about the shooting is NOT accurate. The investigation into the incident is currently open and active, but no charges have been filed against Alec or anyone else on set at this time. Detectives are continuing to interview witnesses who may have more information.

“We have halted production on the film for an undetermined period of time and are fully cooperating with the Santa Fe Police Department’s investigation,” a spokesperson for Rust Movie Productions LLC confirmed. “We will be providing counseling services to everyone connected to the film as we work to process this awful event.”