For the 50th year, Dick Clark’s New Year’s Rockin’ Eve will be a part of the biggest party in the world held in Times Square, New York City. This anniversary episode, helmed by Ryan Seacrest, will feature some of the most famous names in the music business, who will come together on New Year’s Eve to usher in 2022. 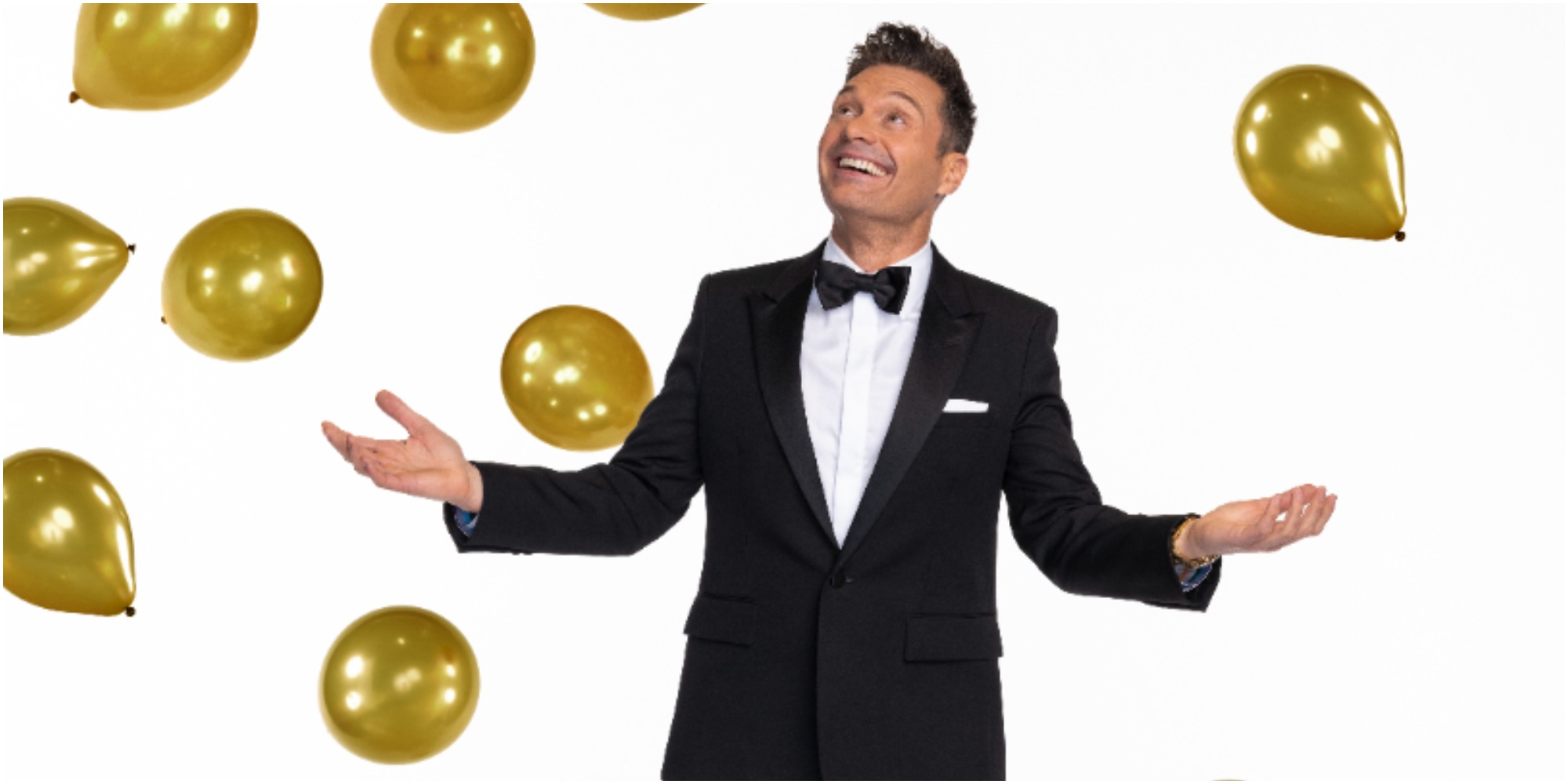 Details regarding the 50th Anniversary episode

Also on deck is Latin phenom Karol G, who will kick off the evening’s performances with some of her fan-favorite hits.

However, one significant change has befallen the production.

2021 Rock & Roll Hall of Fame inductee LL Cool J was set to perform his iconic hits from the NYRE stage just before midnight.

On Dec. 29, the entertainer announced he would not perform as he had contracted coronavirus (COVID-19).

“I know it’s disappointing to the millions of fans, but my test came back positive for COVID, which means I’ll no longer be able to perform as scheduled at NYRE,” LL Cool J said in a statement to Billboard. “We were ready, and I was looking forward to ringing in 2022 in my hometown in a special way, but for now, I wish everyone a healthy and happy New Year. The best is yet to come!”

Also pulling out of her scheduled performance is Pop/R&B singer Chlöe who was expected to perform “Have Mercy.”

Billy Porter will helm the production from New Orleans. Porter will perform on the riverboat Louis Armstrong on the Mississippi River in the historic French Quarter.

Ciara will head up the party in LA, where she will welcome the following performers in a pre-taped segment.

These include AJR and duo Daisy The Great and Avril Lavigne and Travis Barker, Big Boi with singer Sleepy Brown, Don Omar with Nio Garcia, and French Montana.

The show will also air a segment from Puerto Rico where Daddy Yankee will give a special hometown performance.

Despite the omicron variant surge, the golden anniversary episode of Dick Clark’s New Year’s Rockin’ Eve with Ryan Seacrest will go on amid fewer revelers and tighter health rules.

This year will mark the 49th anniversary of the special, celebrating the very best in music and entertainment since its debut in 1972.

The hosts at that time were the band Three Dog Night. The special was titled Three Dog Night’s New Year’s Rockin’ Eve, and Clark was a producer. In 1973, George Carlin was the host. Clark took the helm in 1975, reported USA Today.

Seacrest began hosting with Clark in 2005 after Dick Clark, suffered a stroke. Clark and Seacrest worked together on the yearly special until Clark’s death in 2012.

Dick Clark’s New Year’s Rockin’ Eve with Ryan Seacrest will set the stage to ring in 2021 with more than five and a half hours of performances that will air from 8 p.m. until 2:00 a.m. EST. It will also give viewers a look at celebrations from around the globe.