It seems like Miley Cyrus has a new man in her life!

According to E! News, a source revealed on Friday that she is now dating a fellow musician named Maxx Morando, saying:

In case you didn’t know, Morando is one of the four members of the Los Angeles-based rock band Liily. The 23-year-old reportedly has been hanging out with Miley for some time now, as they share some mutual friends. Their connection sounds like it was pretty natural since another source confessed to E! that:

“They are both artistic and creative, so they bond over being musicians.”

He even went to Miami to support the 29-year-old singer while she hosted her New Year’s Eve special for NBC last week. The second insider dished:

“He was backstage with Miley and Pete at the New Year’s Eve rehearsals and taping having a good time with them. They were are all super friendly with one another and seemed to have a great night.”

In videos shared on social media by fans, the couple could be seen holding hands while they danced and sang along to the music backstage that night. Ch-ch-check it out (below):

Photos published by The Daily Mail also showed Miley and Maxx getting cozy and embracing on the balcony of her room, which you can see HERE. So it is safe to say that there is definitely something going on here!

ICYMI, fans first started speculating that the pair were an item after they were seen cozying up at Gucci’s Love Parade runway show in November 2021. During the event, eyewitnesses spotted Miley and Maxx holding hands. Per E!, there was even a sweet moment where the Hannah Montana alum wrapped her arms around the artist. Cute! She also sneakily included him in a photo dump from the evening on Instagram.

While both of the stars have remained tight-lipped about their budding romance, Miley actually gushed about Maxx in a September interview with Vogue about her festival looks. Speaking about a custom design he and designer Shane Kastl made, the Disney star said:

“This look is a one-of-a-kind collaboration between two of my favorite emerging artists, Maxx Morando and Shane Kastl. Their collaboration is the perfect example of sustainability becoming the next fashion phase, and it proves that anything can be reinvented, which resonates with me deeply.”

We’ll have to wait and see if Miley or Maxx confirms their relationship. In the meantime, though, drop your reactions to her new beau in the comments below! 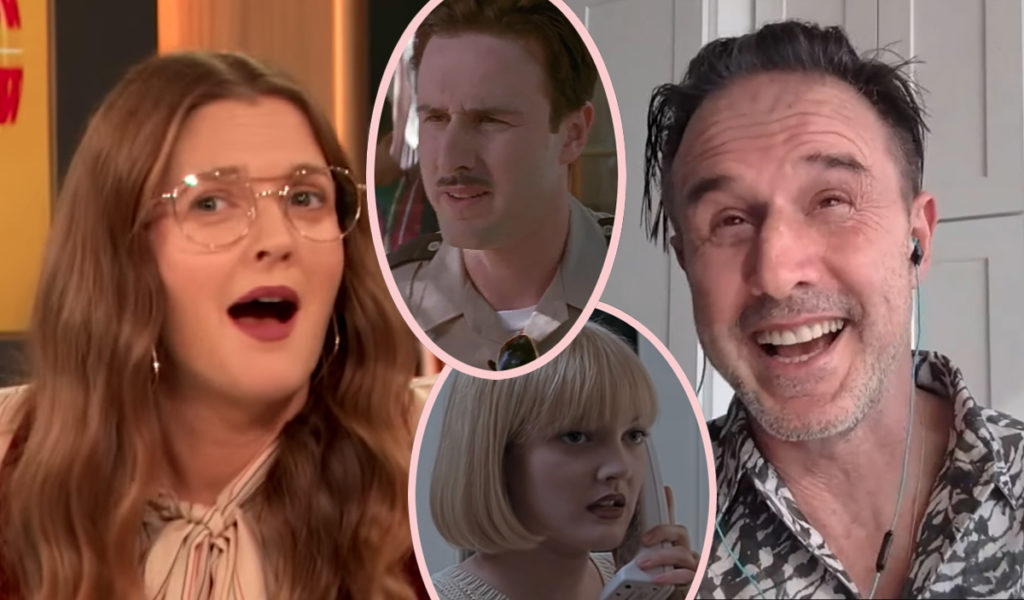 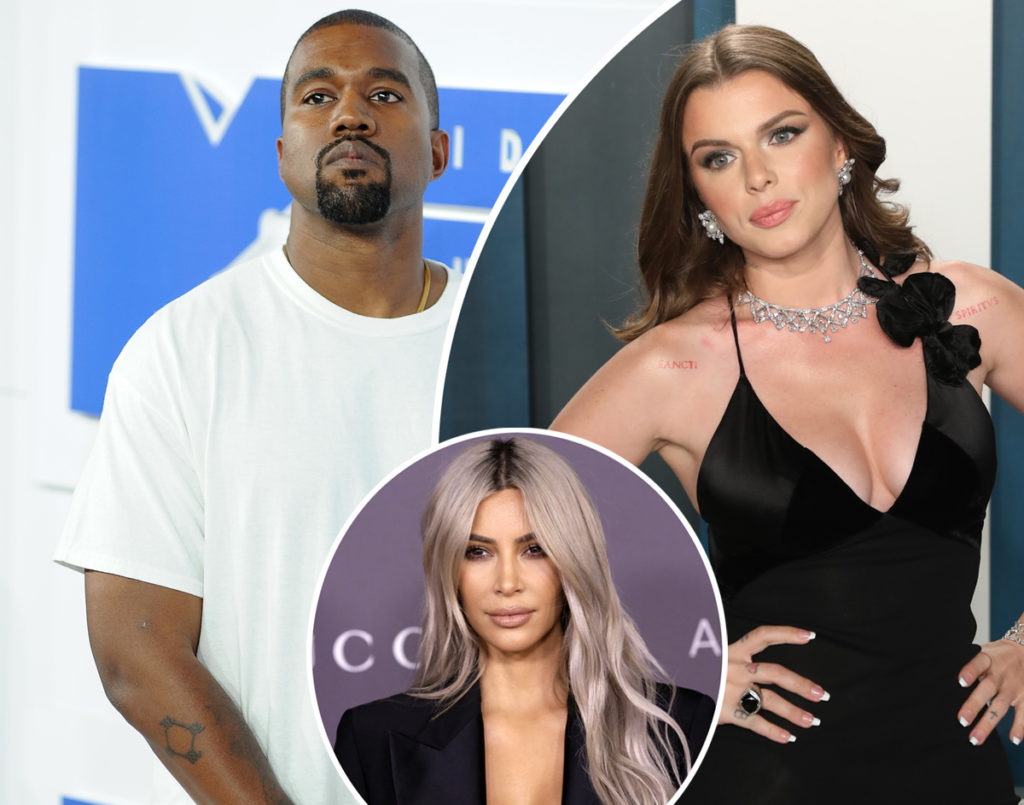 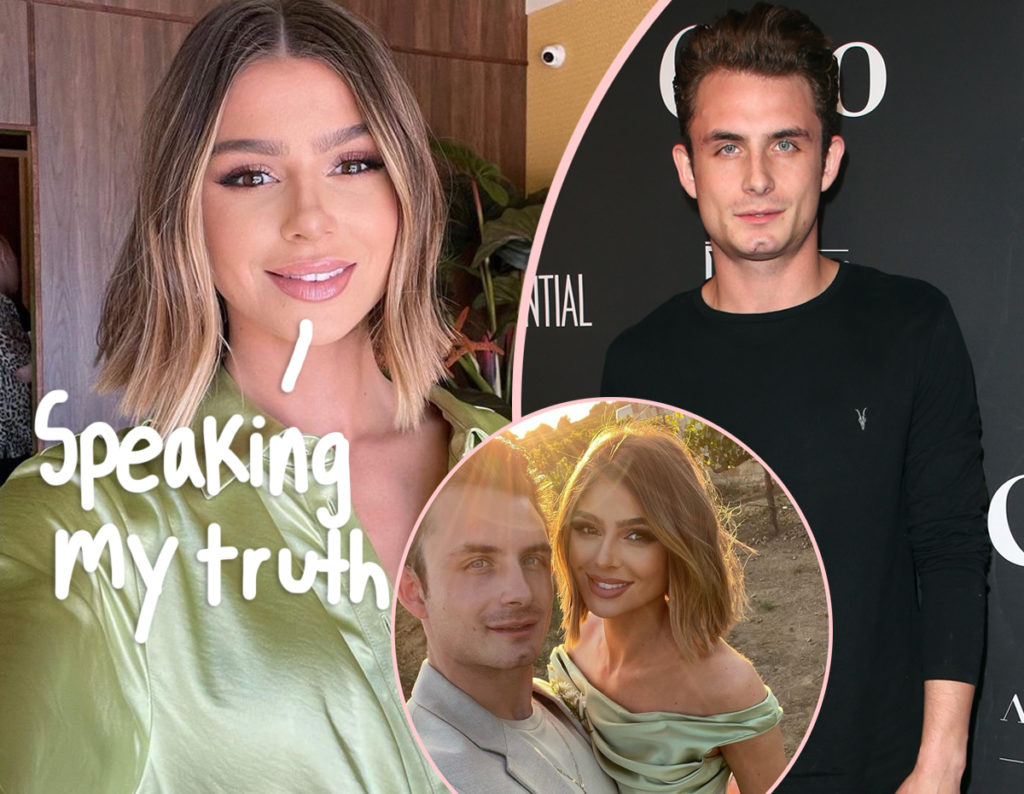 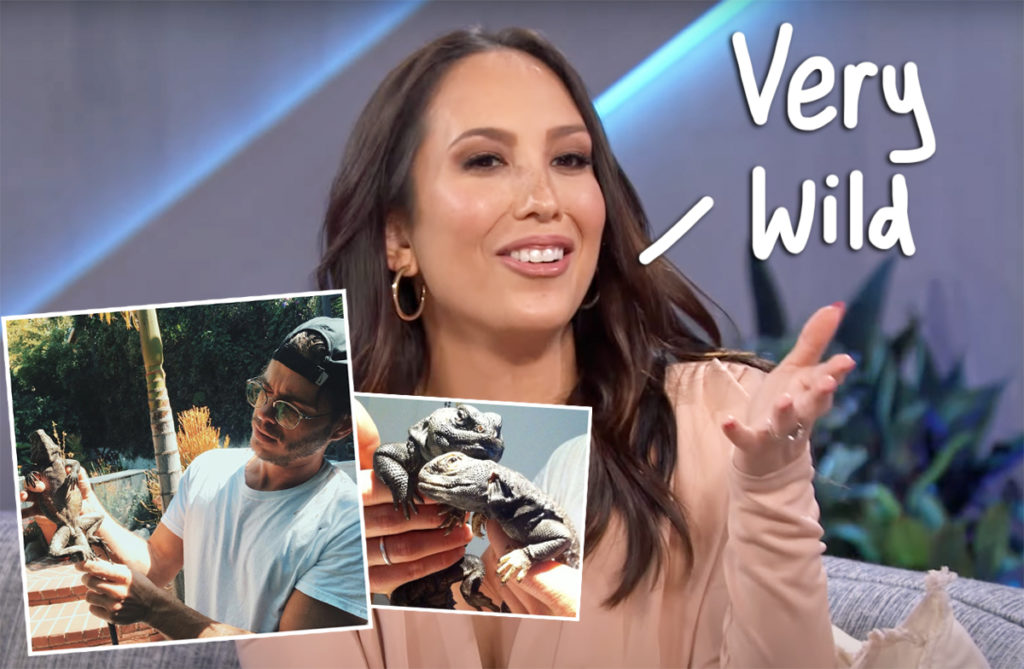