Tamzin Outhwaite, 51, has taken to Twitter in a rant regarding the state of the UK, as the Mel Owen actress admitted she was tempted to leave her family home in the country over the situation. The EastEnders actress shared her thoughts in response to a post by Gary Neville, agreeing that Liz Truss’ government are “completely out of their depth” with the new mini budget.

She explained, in full view of her 265,800 followers, that she would be willing to leave the country if her kids didn’t “enjoy” their school so much.

“If my kids were not so happy at their school , I would scoop them up & move abroad until some grown ups came to run the country.”

The original tweet by Gary, which was shared with the Sky Sports pundit’s own 5.3 million followers, was a screenshot of the IMF’s assessment of Chancellor Kwasi Kwarteng’s budget. 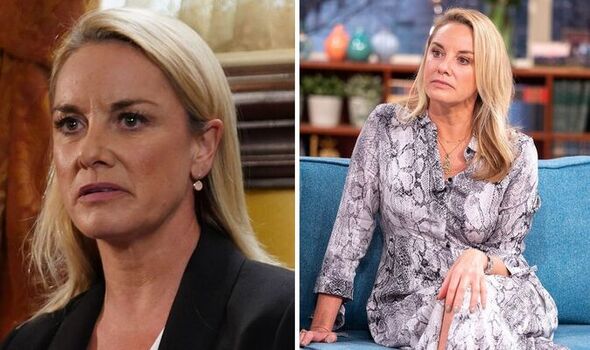 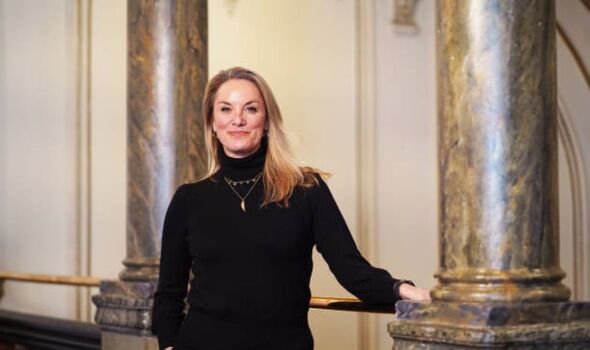 The essential bring home note of the screenshotted analyses was: “The nature of the UK measures will likely increase inqeuality.”

Gary wrote in a quote Tweet: “Doing well this lot aren’t they?

“The IMF’s assessment of the @KwasiKwarteng budget.” 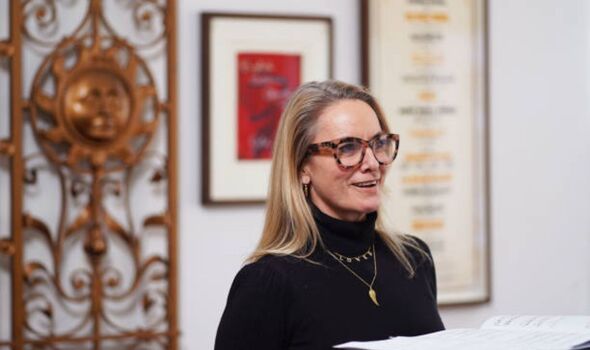 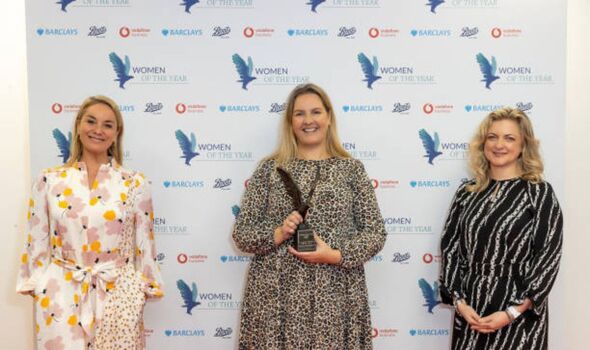 @Alice_robinson7 wrote: “It’s embarrassing to live here right now knowing how we are viewed by other countries / organisations.

“It’s scary as a parent watching this mess get worse and not having any option other to watch this mess unfurl.”

@Christo3941 put: “Definitely looking grim, Kwarteng and Truss should resign or get thrown out with a vote of no confidence.”

It’s not the first time the star has taken her political views to the opinion-sharing platform.

Earlier this year, in May, the star expressed her thoughts on the subject of Brexit.

Remainers and Brexiteers flocked to the comments section of the post to weigh in on her damning remarks about the UK’s exit from the European Union.

“The Bank of England announced that voting to leave the European Union has cost Britain more than £440 million a week in lost growth since the referendum, that’s £727 per second.

“We have created a running total to show how much that figure has totalled so far.

@BreakingRyan1 said: “For many, Brexit wasn’t about economic growth.

“It was about immigration and having stronger border controls.”

@Fetimages wrote: “Not having our lives dictated by people who have no desire to close black holes in accounts and think they can simply demand money from countries.

“Then bring in laws to suit themselves regardless of the financial implications to others.”