Eddie the Eagle: '50 warheads are pointing at my house!'

The British ski-jumping legend will feature in this evening’s episode of Countryfile on BBC One as a celebration of winter heroes. Presenter Margherita Taylor will catch up with the man she considers to be one of her childhood idols. His last appearance on the show came in February 2018 – two decades on from when he became the first competitor since 1928 to represent Great Britain in Olympic ski jumping.

But it also came the same month that South Korea was preparing to host the 2018 Winter Olympics – which, at the time, provoked much speculation about North Korea’s attendance, amid tensions with the West.

Leader Kim Jong-un had repeatedly sparked friction between world leaders and made several nuclear threats – including one stating he had a launch button “always on [his] table”.

Speaking to Daily Star Online as the Games loomed, Eddie stated: “As an athlete, these political issues wouldn’t even cross my mind.”

He went on to point out that he lives in Cheltenham, joking that “we’ve probably got about 50 nuclear warheads pointing at us because of GCHQ, but I’m not worried about it”. 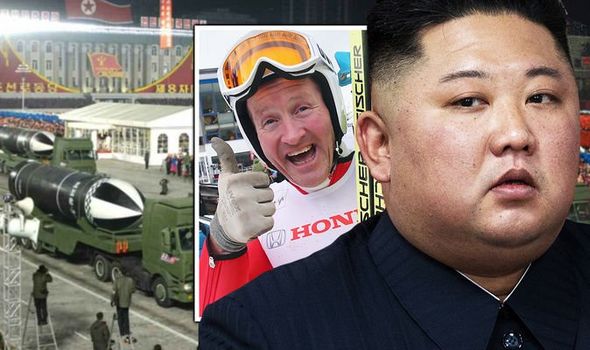 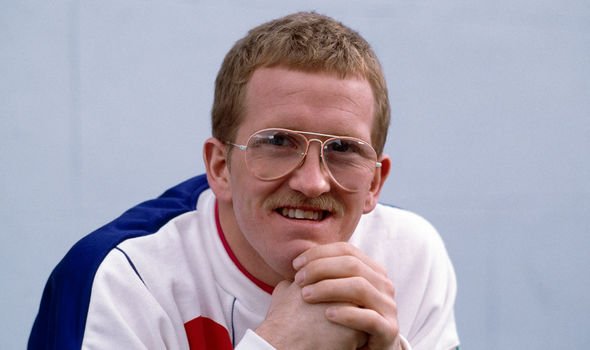 Eddie was referring to the Government Communications Headquarters – an intelligence and security base in Gloucestershire.

The defence compound is responsible for providing signals, intelligence and information assurance to the Government and Armed Forces

The 57-year-old, who lives nearby, won over the hearts of the nation when he managed to qualify for the 1988 Winter Olympics in Calgary, Canada.

He finished bottom of the leaderboard in both the 70-metres and 90-metres event, scoring half as many points as the second-last position. 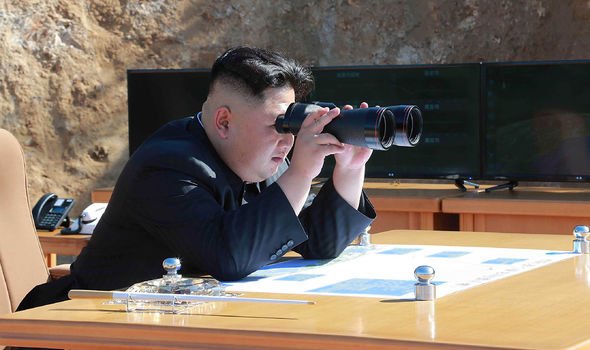 But that did not matter to him, or much of the British public.

And he explained why he believed British athletes face too much pressure to perform.

He added: “I always like to see Britain participating in the Winter Olympics because we’re not really a winter nation. I know we have a bit of snow in Scotland, but that’s it.

“So I think it’s great that we get athletes to compete whether it be in figure skating, skeleton, curling, skiing or snowboarding. 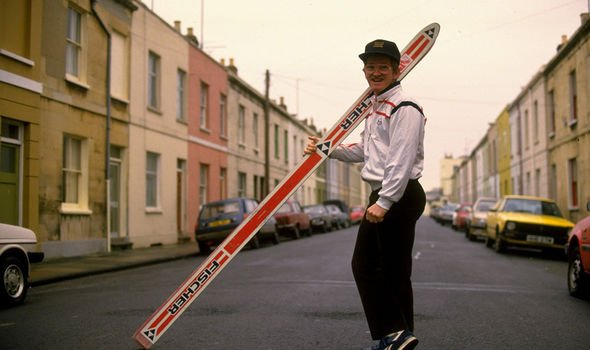 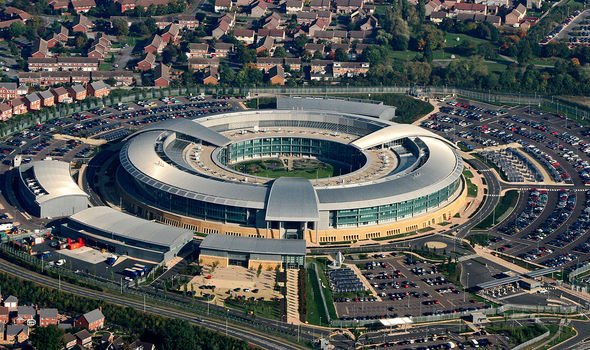 “I don’t worry so much about how we perform.

“At the moment there seems to be a push towards having to be in with a chance of winning a medal or you don’t go type of mentality – I totally disagree with that.

“If you’re the best athlete in your sport in your country then you should go. It shouldn’t matter whether you are in with a chance of a medal or not.”

In 2016, a filmed was released about the British skier and his inspiring journey and rise to fame. 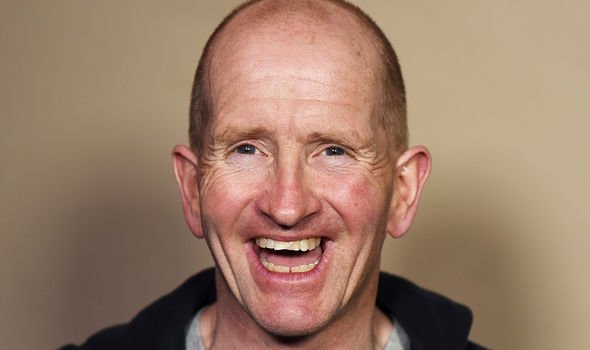 Also featured alongside him tonight is archive footage of farmers battling against treacherous conditions and wildlife rescue volunteers risking their lives.

There will also be an update from the inspirational Children in Need ramblers of 2020, who will reveal just how much money has been raised by viewers.

You can catch Ms Taylor, and Eddie, on BBC One at 7pm.