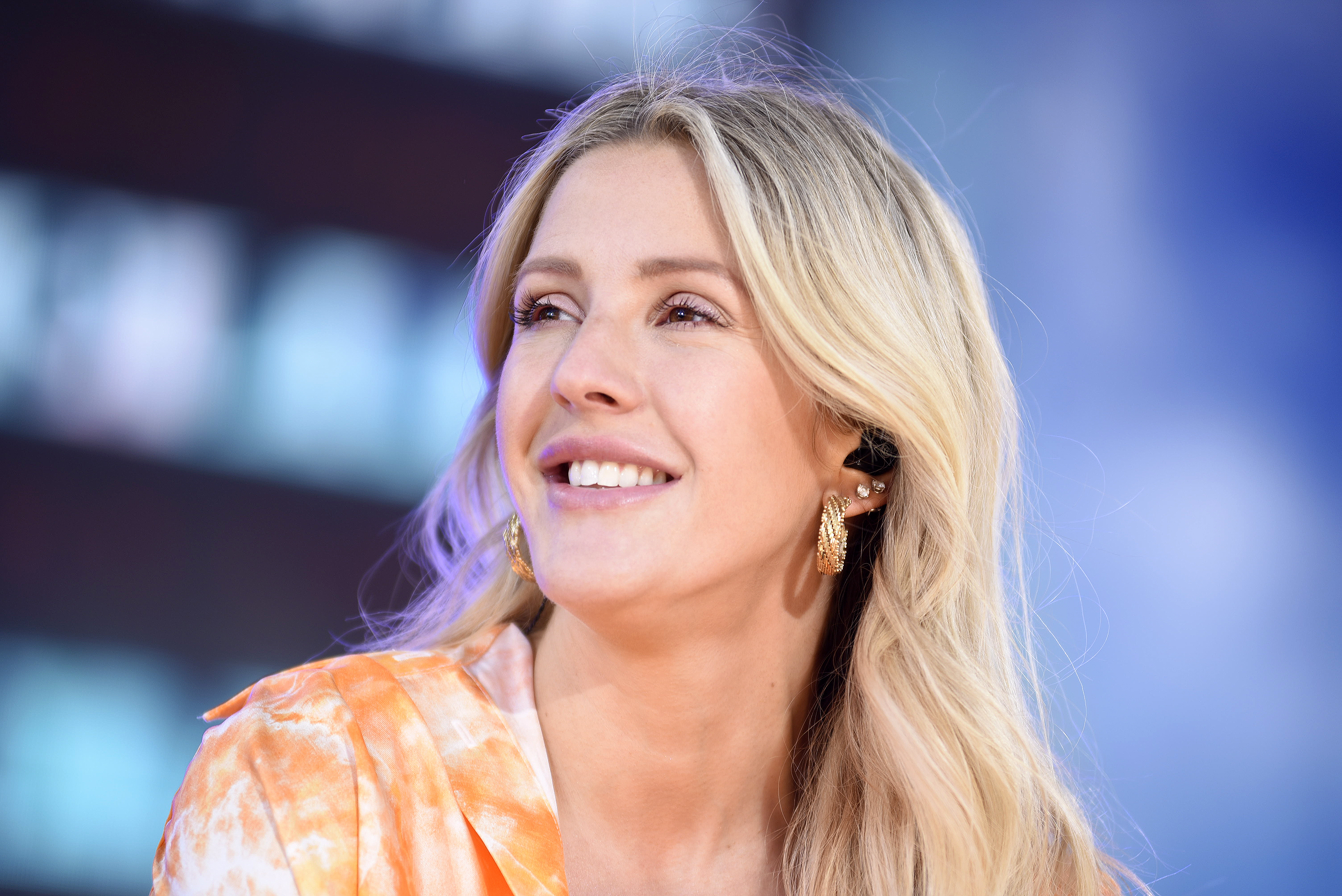 Ellie Goulding has shared a picture of her baby son Arthur for the first time, despite admitting she is ‘particularly nervous’ to do so.

Ellie has consistently kept her family life private, and in fact only announced she was expecting when she was already eight months pregnant, although keeping out of the public eye was easier during lockdown.

However, in June she dropped a cute video showing clips of herself during her pregnancy (which she brilliantly dubbed her ‘side project’), finishing with a far-away, black-and-white photo of her sleeping with her newborn son.

Now Ellie has shared a far clearer photograph with her 14million Instagram followers, showing her and baby Arthur out for a walk on a crisp autumn day.

While Arthur’s face is turned away from the camera, the youngster can be seen wearing a warm, navy beanie and an absolutely adorable red coat covered in swans, while mum Ellie is in a North Face jacket and rag & bone beanie.

Shortly after posting the photo, Ellie took to Instagram Stories to reveal she was ‘particularly nervous’ about sharing a picture of her son, ‘even just the back of his head’.

She said: ‘I have chosen not to expose him to the world on social media. I feel quite strongly about this (I believe it is his decision when he is older!),’ and revealed she has even ‘had people try to take photos of him now and then … and I have politely asked if they could not’.

She continued: ‘I am extremely protective over him as any mother would be.’

The singer initially shared the photograph to mark Cop26, and in her caption urged everyone to do their part and save the planet.

She wrote: ‘Heading up to Cop26 today.

‘Our future generations shouldn’t have to inherit a broken planet because we didn’t take the opportunity to fix it when we could!’

Ellie has been open about the ups and downs of motherhood since welcoming Arthur with husband Caspar this year, and previously said that having a child wasn’t always necessarily one of her life goals.

The singer later said, however, that pregnancy and childbirth has helped her appreciate her body ‘just a little bit more because you realise that it’s done something pretty cool’.