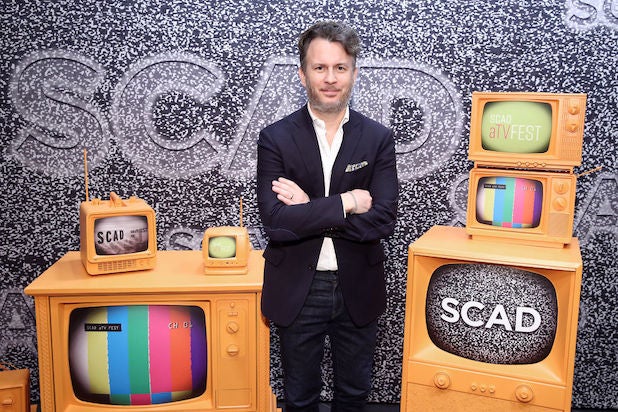 J.D. Heyman has been terminated as the editor in chief of Entertainment Weekly “effective immediately,” a spokesperson for parent company Meredith told TheWrap on Monday.

No reason was given for the ouster of the veteran editor, formerly at People magazine and the top editor at EW since June 2019.

“JD Heyman and Entertainment Weekly (EW), produced by Meredith Corporation, have parted ways, effective immediately,” the spokesperson said. “Meredith thanks JD for his contributions to the EW and People brands over his many years of service. A national search is being conducted to fill the role.”

Heyman, the former deputy editor at People magazine, was appointed the editor in chief of EW last year as the publication scaled back to a monthly print product and shifted its focus to digital offerings.

Meredith took over EW as part of its $2.8 billion purchase of Time Inc., which started the publication in 1990.

Heyman did not immediately respond to TheWrap’s request for comment.