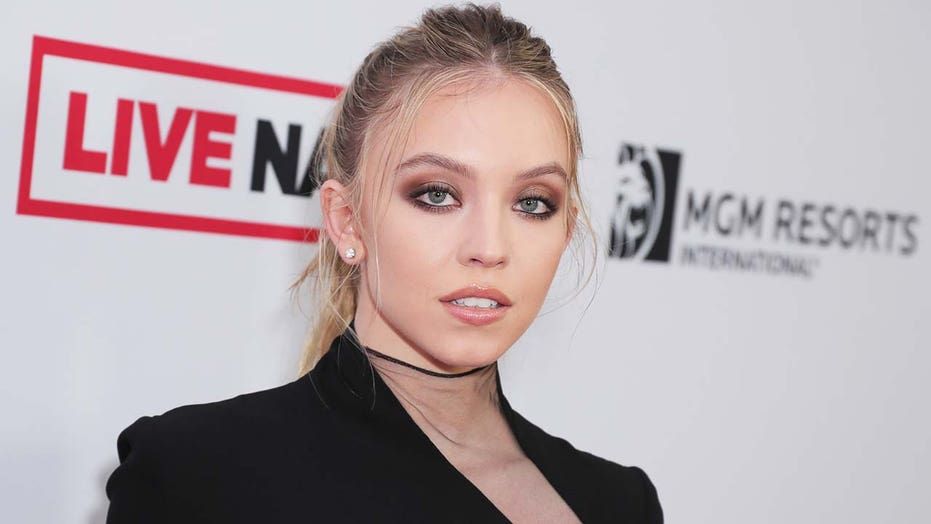 Sydney Sweeney is opening up about criticism over her looks.

The 23-year-old “Euphoria” star took to Instagram Live on Sunday to address the critics in a tearful video.

“Apparently, I am trending on Twitter right now for being ugly,” she began in the short video. “I would never actually do this, like ever, but I think it’s really important for people to see how words actually affect people.”

She said that despite advice not to read online criticism, she’s “a f—— person.”

“I’m just sitting here with my dog, Tank, watching HGTV, wearing my Snuggie,” she said with a sigh in the video captured by Pop Crave. “I don’t know. People need to be nicer on social media because it’s really f—– up.” 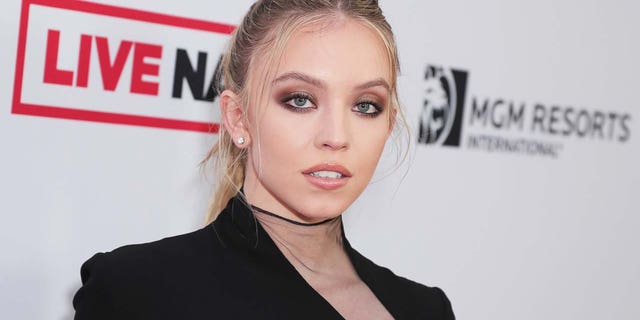 Sydney Sweeney took to Instagram to share a tearful reaction to critics of her looks. (Photo by Leon Bennett/Getty Images for Janie’s Fund)

Fans had plenty to say in the star’s defense.

“Who the f— called Sydney Sweeney ugly,” asked one.

“I feel so bad for her.. ppl on here are so cruel and disgusting,” wrote another.

“This just shatters my heart,” said yet another. “It really just shows how society will destroy a human being only because [of] their physical appearance.”

Added a fourth: “Ok… @sydney_sweeney …are you guys joking??? Ugly?? Not just in reference to Sydney, but your words could potentially be the push that sends someone over the edge and some of you are fine with that…can someone rid the garbage we unfortunately share the world with please.” 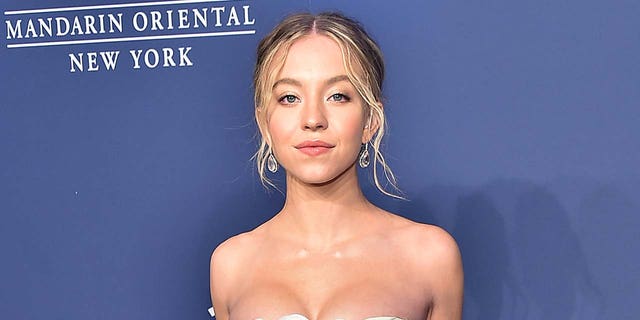 Sydney Sweeney is known for starring in ‘Euphoria.’ (Photo by Theo Wargo/Getty Images)

Her character faces rumors of her sexual history circulating around school, which even has an effect on her relationship with Algee McKay, a former football star when he openly denies their relationship to his friends. Other men sexualize Cassie as well, with a fling claiming that no one would be romantically interested in her if sex wasn’t on the table.

Zendaya, Hunter Shafer, Maude Apatow, Jacob Elordi and more star in the show, which is set to return for a second season.