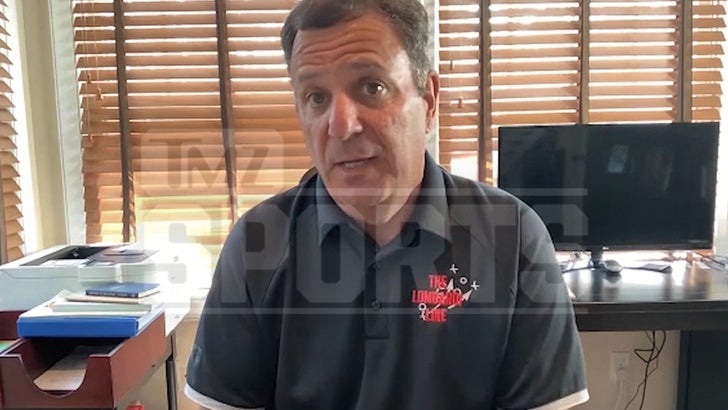 The league announced on Wednesday it was appealing the ruling Sue L. Robinson handed down on Monday — but it has yet to publicly specify the punishment it truly thinks Watson deserves for his alleged sexual misconduct with female massage therapists.

But, Lombardi tells us he believes Roger Goodell and the league will be looking for at least 12 games … and is almost certainly targeting a full-year suspension for the 26-year-old Cleveland star. 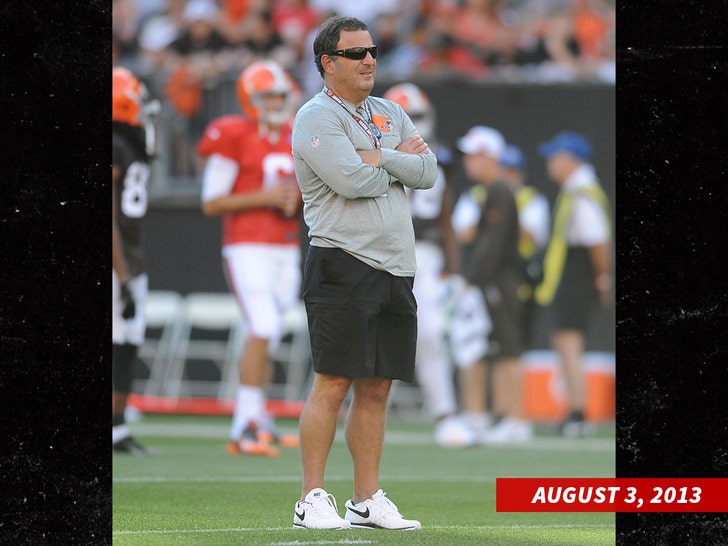 “I know the league wants a year,” said Lombardi, who was the GM for the Browns in 2013. “They’ve made that pretty clear to all people that they leak information to. They’re negotiating off a year — we know the Players Association wants six games. Do they settle on 12? I don’t know. I think a lot of this comes down to the simple fact, who’s going to win in federal court?”

Lombardi tells us based on Robinson’s ruling, the NFL will likely win in court — which means The Shield has most of the leverage here … and should ultimately get what it wants.

As for how the Browns’ org. should feel about it all — Lombardi says it can’t have buyer’s remorse … because it had to have known what it was getting into.

“I mean, it was out in the open,” he said … “The key in scouting and being in the front office is to learn more about the player before you acquire him than after you acquire him and if they didn’t do that, then shame on them.”

Former New Jersey attorney general Peter C. Harvey has been tapped to hear the NFL’s appeal — and while there’s no deadline for him to make a final ruling, it is expected to come down sooner rather than later.