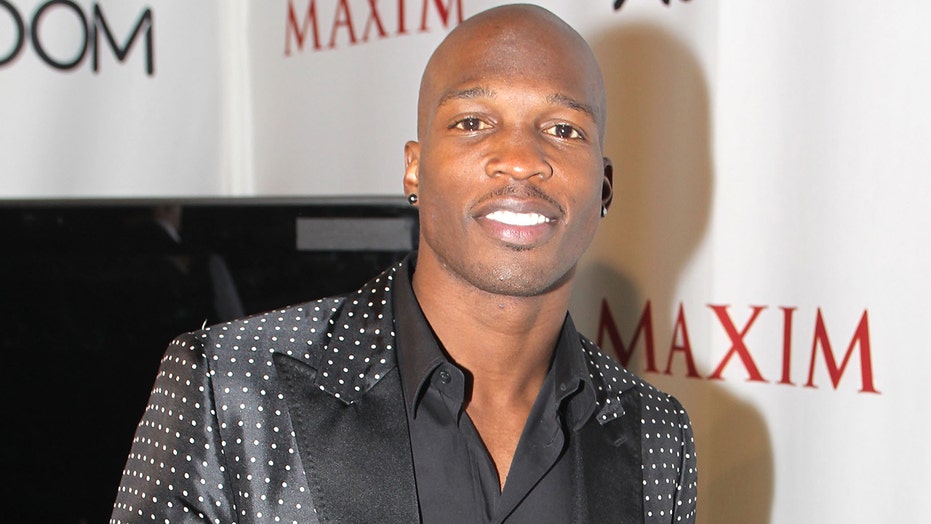 Former NFL professional Chad Johnson got some laughs out of his Twitter followers on Tuesday by testing their knowledge of pop culture.

The ex wide receiver took to his Instagram to ask his 3.3 million followers to guess what one of his favorite movies is. He sarcastically wrote that they wouldn't be able to figure out which film it was, despite sharing a still from the movie featuring a character dressed as a duck seated next to actress Lea Thompson. Of course, the picture proved to be a dead giveaway for the 1986 flick "Howard the Duck."

"I bet y’all can’t name this movie, one of my favorites," Johnson wrote along with the pic.

Minutes later, he was inundated with responses from his followers, many of whom were thrilled that he resurfaced the '80s science-fiction comedy.

"One of the best MARVEL movies ever…… Howard the Duck. I bet you didn’t know he did a cameo in Guardians of the Galaxy," one user responded.

Another called Howard, played by actor Ed Gale, a "LEGEND."

"I grew up on this movie," former NFL pro Chris Long responded.

"Oh Howard the Duck, what a classic..can u believe that movie scared me as a child..lmao," another laughed.

Donte Stallworth added, "dude, I know that movie word for word and haven’t watched it in at least 20 years."

"This is a strange way to admit your fetish," another joked. 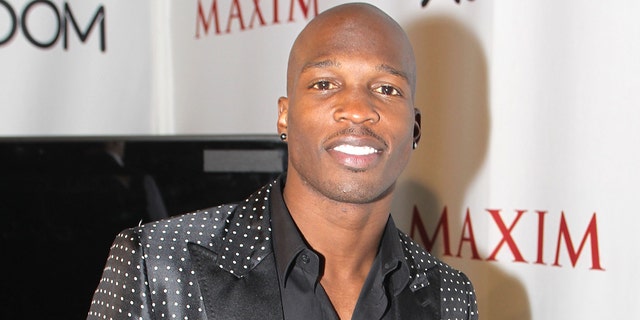 "Howard the Duck" came out in 1986. The science-fiction comedy was directed by Willard Huyck and was based on the Marvel comic book of the same name. George Lucas served as executive producer.

The movie, which followed the quirky mishaps of a 27-year-old duck named Howard who suddenly ends up on planet Earth from Duckworld, has long been panned by critics and even ended up on some of the worst films of all time lists. Rotten Tomatoes currently rates it a 14%.

Just weeks ago, Thompson poked fun at her role in the film, specifically the scene in which she kisses Howard, by comparing it to the first presidential debate between President Trump and Democratic nominee Joe Biden.

"It was the worst thing I have ever experienced and I made out with a duck," Lea Thompson tweeted at the time.