In her new book, ‘You Got Anything Stronger,’ Gabrielle Union reveals how she felt ‘shattered’ after learning that her husband got another woman pregnant.

In her new book, You Got Anything Stronger?, Gabrielle Union, 48, reveals her soul was “shattered” when she learned her husband Dwyane Wade, 39, fathered a child with another woman.

“The experience of Dwyane having a baby so easily—while I was unable to—left my soul not just broken into pieces, but shattered into fine dust scattering in the wind,” Gabrielle explains in an excerpt from her book, which was shared by Time magazine on Sept. 10. The pregnancy news completely shattered the Bring it On actress as she was going through IVF treatments and they were struggling to conceive, which made the revelation even more shattering. 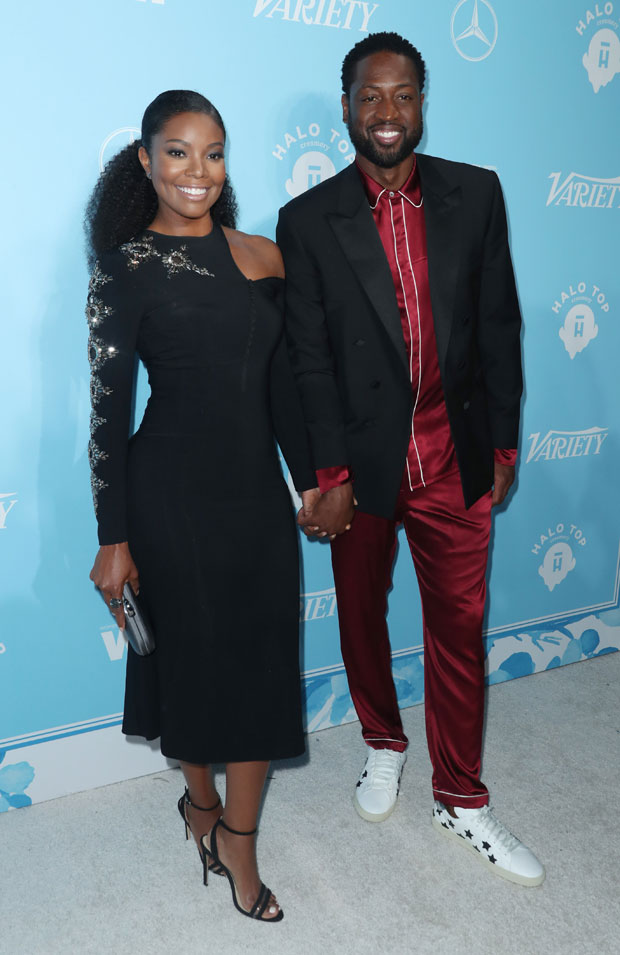 “In 2013, before we were married, Dwyane had a baby with another woman. It should go without saying that we were not in a good place at the time that child was conceived,” Gabrielle admitted. The “other woman” mentioned was Aja Metoyer, a “longtime friend” of the NBA player. The two welcomed Xavier, who is now 7.

Although the couple was “doing much better” at the time he revealed his secret to her, she was heartbroken to say the least. “To say I was devastated is to pick a word on a low shelf for convenience,” the star explained. “There are people—strangers I will never meet—who have been upset that I have not previously talked about that trauma. I have not had words, and even after untold amounts of therapy I am not sure I have them now.”

The L.A.’s Finest actress continued by adding that she was particularly hurt given how hard she was trying to have a baby with Dwyane and ultimately decided to “let him go” even though that wasn’t what either of them truly wanted. “So much of what made the decision so difficult was that if I didn’t submit to a surrogacy, then I was convinced I needed to let Dwyane go,” she confessed. “Even if he didn’t want to, I had to let him find someone who could give him what he wanted.” 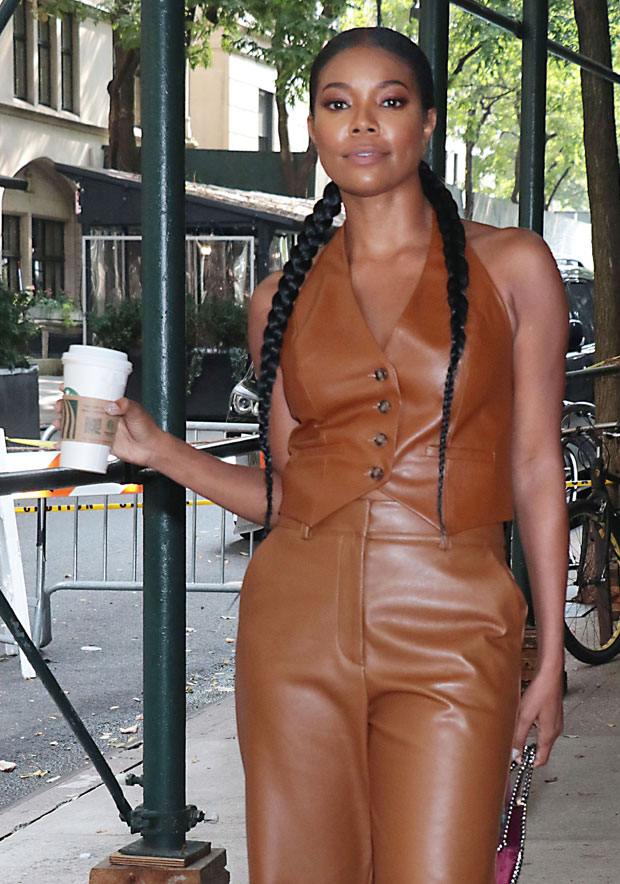 The duo have since rekindled and Dwyane previously admitted that confessing to Gabrielle about Xavier was the ‘hardest thing’ he’s ‘ever had to do.’ “I had a child with someone else and I had to tell her. Hardest thing I’ve ever had to do is man up and tell Gabrielle Union that I’ve had a child with somebody else. I couldn’t sleep. I wasn’t eating.,” the NBA player said in his documentary D. Wade: Life Unexpected. “When you hold something in that you know is going to come out and you have this information and you know it’s gonna f**k somebody’s life up, that you care about, that you love, if it don’t hurt you, then you’re not human,’ Dwayne continued. ‘… Me and Gab just went through something that you never want to go through and we still came out of it.”

Despite the rocky start and various struggles, the duo are stronger than ever and have had a whirlwind of a romance since. They’ve even welcomed daughter Kaavia, 2, via a surrogate in 2018. The lovebirds also recently celebrated their 7th anniversary on August 30 and shared the sweetest message on Instagram.

“Ain’t No Stoppin Us Now,” wrote Gabrielle at the start of her Aug. 30 Instagram post in honor of her and Dwyane’s seventh wedding anniversary. Gabrielle’s video (click here to watch) was a “greatest hits” compilation of the past seven years, from their 2014 wedding day to the vacations taken with their kids — Zaire, 19, Zaya, 14, Xavier, 7, and Kaavia– all soundtracked to “Ain’t No Stoppin’ Us Now,” by McFadden & Whitehead. “7 years and a lifetime to go,” added Gabrielle, 48, in her message. “My best friend, the coolest homie, mentor and inspiration, my love, my husband. I [heart] you @dwyanewade Happy Anniversary, baby.” Her hubby responded on his Instagram Story, saying that the last “7 years was light…LFG!”