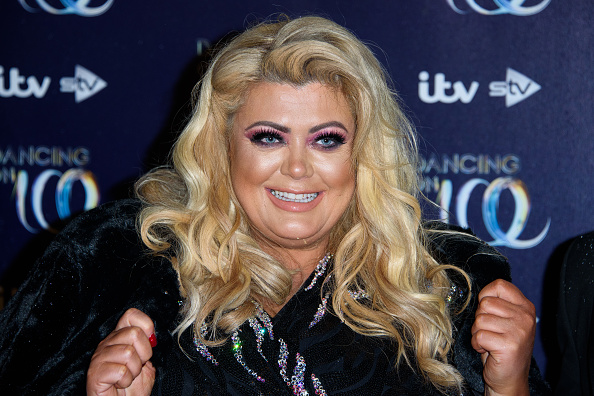 Gemma Collins has insisted that members of her audience didn’t boo or heckle her during the first night of her tour, blasting any indication that they did as ‘fake’.

On Tuesday evening, the former The Only Way Is Essex star launched her tour, The GC’s Big Night Out, an event described as being ‘a fun night out full of laughter and surprises’, with VIP packages that offered a pre-show experience with the TV personality.

After the show, Gemma shared a video of her fans screaming as she opened the backstage door, thanking them all for coming.

However, she also addressed claims that members of the audience booed and heckled her, including at one point where she mentioned that she’s fond of Piers Morgan.

Describing the claim as ‘fake’, Gemma explained that the audience at her show was ‘divided’ when she mentioned the broadcaster, stating: ‘I like Piers Morgan, he’s always been amazing to me. I don’t agree with everything he says. That’s when the audience divided opinion at my show.’

‘I like Piers Morgan and if you don’t like it then do not come and see my show! I will like who I want,’ she added.

The 41-year-old also shared messages that she received from fans who were in the audience, with one telling Gemma that she was ‘absolutely incredible’ and they ‘didn’t hear a single boo’.

‘You were fantastic and everyone was there because we want to support YOU and what you do,’ they wrote.

Another said: ‘I was there last night on the second row and you were amazing, so down to earth so lovely to everyone. No one heckled you and we all had so much fun. I’m sorry this has happened. How awful.’

One person told Gemma that they had the ‘best time’ with their partner at the event, telling the reality star: ‘Thank you so much for being you.’

‘I was there and we were all going wild for you everyone loved it – not one boo!’ someone else messaged.

In December last year, Gemma confirmed she was engaged to her partner Rami Hawash for a second time, eight years after their first proposal.

Last month, it was announced that she had been cast in the stage production of Chicago as Mama Morton, a decision that sparked frustration among theatre fans who thought the character should be played by a professionally-trained actor.