Home » Celebrities » Get to Know Jordan Alexander, the Gossip Girl Star You're About to Be Crushing On 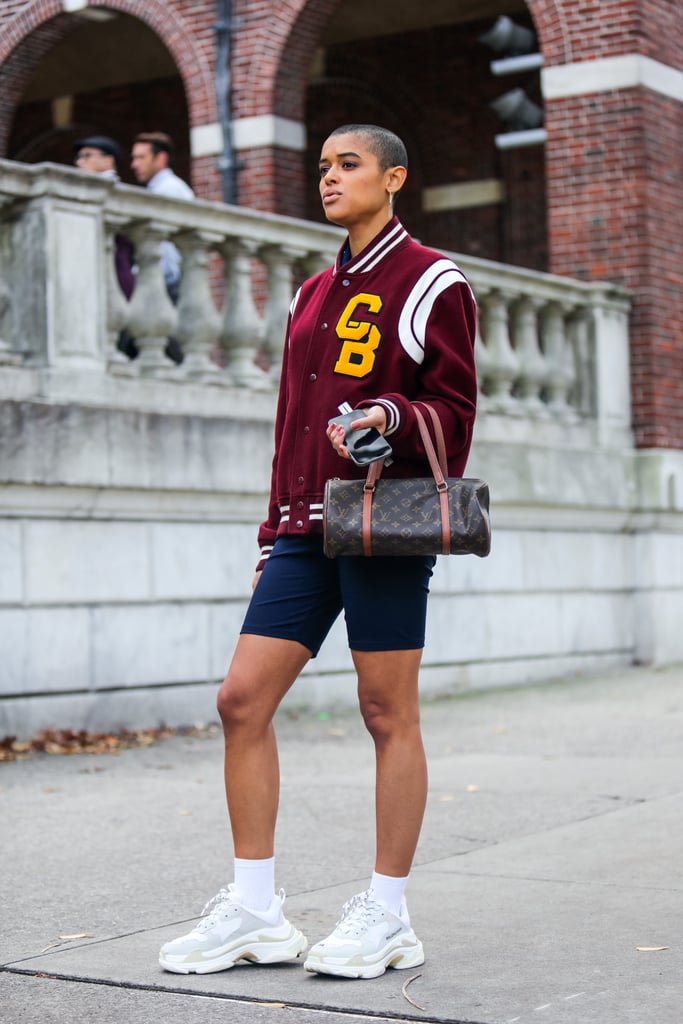 Get to Know Jordan Alexander, the Gossip Girl Star You’re About to Be Crushing On

Jordan Alexander comprises everything we already know about the latest Gossip Girl reboot’s cast: super talented, and putting a fresh, fierce spin on the classic 2000s show we know and love. While we really can’t contain our excitement for the revival, set to premiere on HBO Max sometime in 2021, Alexander is already turning heads with her fashion sense, her unique personality, and her several talents. With a starring role as an Upper East Sider in the upcoming series, we still don’t know much about Alexander’s character, but we’re dying to know more about her! Read on for eight fun facts about the breakthrough actress we’re buzzing about.