Sandi Bogle has spoken out about her heartbreak as the murder of her 23-year-old nephew, Bjorn Brown, remains unsolved five years on. The father-of-one, who was a childhood friend of rapper Stormzy, was repeatedly stabbed in 2017 while on the street in Croydon, South London.

Following the incident, Bjorn attempted to cycle away before he collapsed. 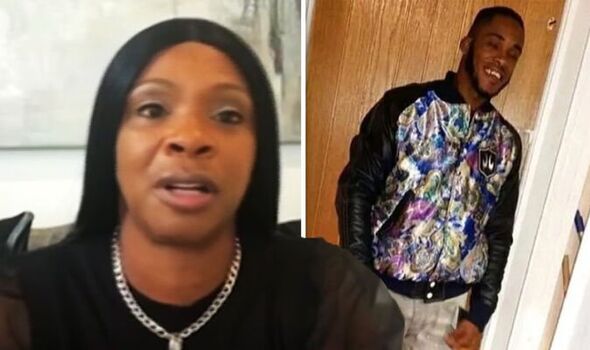 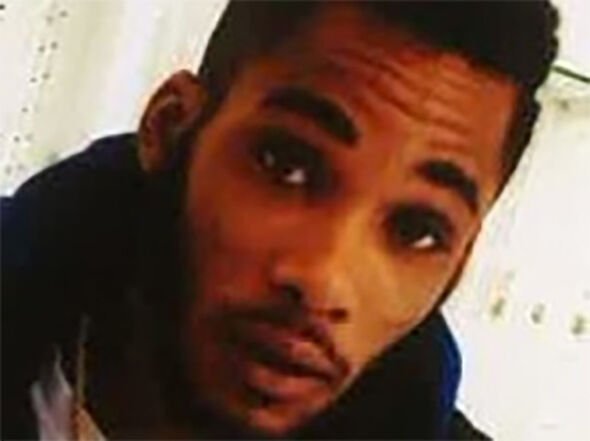 Sandi, who was one of the original stars of Gogglebox, has now opened up about her “disgust” that her nephew’s killers still haven’t been caught.

She said: “I think it’s disgusting that after what they’ve done, they can still get away with it and still be out there running around, living their lives, like they’ve not done anything wrong.

“I really believe people out there know who has done it, but it’s always a wall of silence.

“If they’re out there thinking they will never be caught, their conscience and guilt and karma will catch up very, very soon because I will never stop looking.” 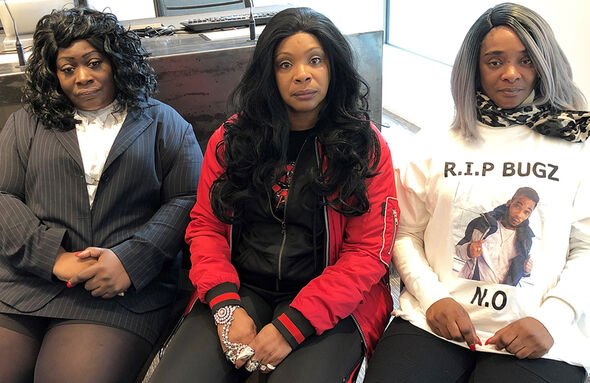 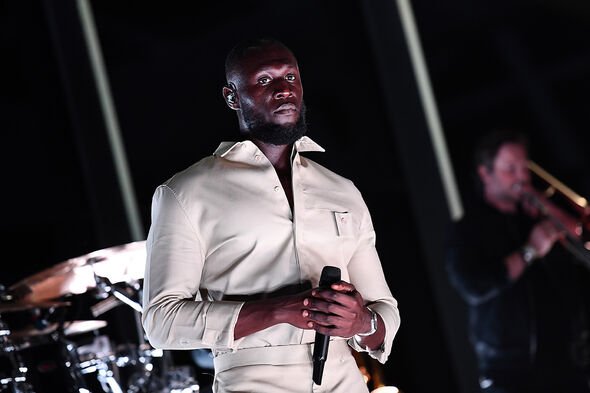 The figures further outline that 85 percent of these victims were male while 148 were black, 142 white and 43 were Asian, with the ethnicity of 17 victims being unrecorded or listed as “other”.

Sandi also made an appeal to find Bjorn’s killers back in 2019.

She said at the time: “It has been two years since Bjorn was suddenly and tragically murdered – his life has been taken away but his killers are still out on streets.

“This attack did not happen in the middle of the night or on a deserted street.

Around this time, police released CCTV footage of the moments before and after Bjorn was stabbed.