Home » Celebrities » Gossip with Celebitchy podcast #111: our favorite stories of the year 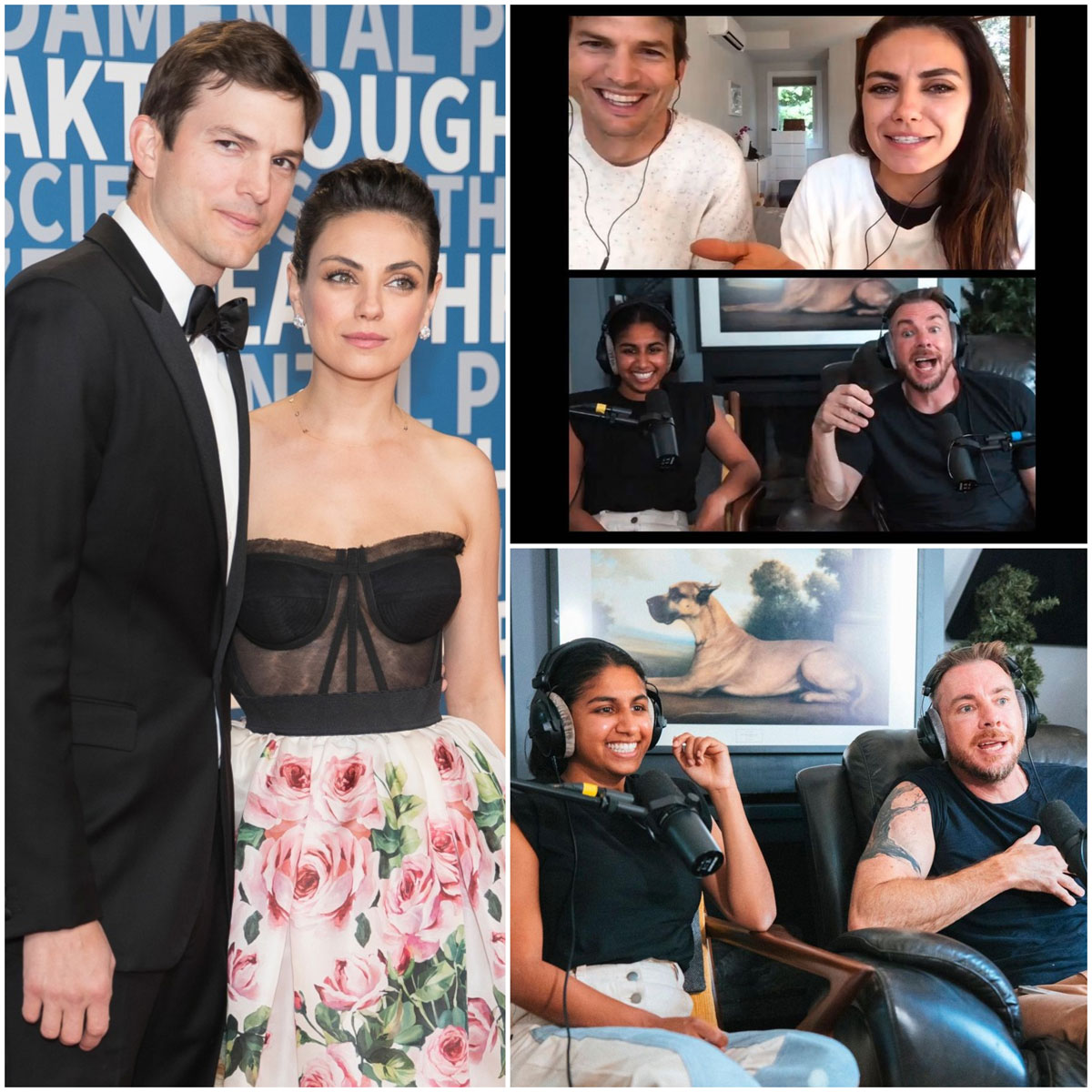 Introduction: Minutes 0 to 5:30
We’ll be off for the holidays and back on January 8th. I highly recommend the Netflix documentary 14 Peaks, the inspiring story of Nepalese mountaineer Nims Purja. Chandra recommends the documentary The Truffle Hunters, about the dying art of Italian truffle hunting. Chandra also liked The Power of The Dog after initially giving up on it due to an animal abuse scene. You can listen below!

Royals: Minutes 5:30 to 11:15
Duchess Kate is one of two People magazine covers this week. The profile is a typical embiggening piece. A British royal commentator named Tessa Dunlop made backhanded compliments about Kate’s matronly style. We talk about Kate’s style and how it’s always off somehow. I play a segment from Zoom where we talk about this.

Ben Affleck: Minutes 11:15 to 18
Ben Affleck is promoting his movie on Amazon prime called The Tender Bar. Ben really showed his a- in an interview with Howard Stern. He said that if he stayed with Jennifer Garner “We probably would’ve ended up at each other’s throats. I probably still would’ve been drinking. Part of why I started drinking was because I was trapped.” In his follow up appearance on Kimmel, Ben did not seem sober. Ben has a history of sabotaging himself and blaming the women in his life. I play a segment from Zoom where we talk about Ben.

Our favorite stories of the year: Minutes 18 to 29:30
One of Chandra’s favorite stories from 2021 was the Keenwell Institute. There was so much hype ahead of the announcement including a ridiculous commercial featuring footage of Nelson Mandela, Malala and JFK.

From Chandra: Kate launched The Royal Foundation Centre for Early Childhood, a “research institute” housed within Kensington Palace. There was a “report” called Big Change Starts Small. The report amounted to “the early years are so important, you guys.” I called it the Keenwell Institute for Buttons and Early Years. We’ve barely heard anything about it since. Kate did a couple of events around it back in June and then nothing.

From Chandra: The craziness with Sophie, the Countess of Wessex. Sophie tried to make herself into a senior royal in 2020, and she was clearly pitching herself as a replacement to the Sussexes. Then after Prince Philip passed away, Sophie and Edward went on a publicity tour, giving interviews and taking swipes at Harry, Meghan and Oprah. Sophie pitched herself as the Queen’s “rock” and her favorite in-law. Sophie’s people also claimed that “Philip would have wanted her” to seek the spotlight. Sophie was thirsty as hell. And then she just stopped. I tend to believe Prince Charles told them to stop. Probably around the same time he told Edward he would never be Duke of Edinburgh.

Then Jake Gyllenhaal did that insane interview with Vanity Fair in early August where said he finds “bathing to be less necessary” and that “we naturally clean ourselves.”

Kristen Bell and Dax Shepard said they don’t bathe their kids until they smell bad and then other celebrities like The Rock and Jason Momoa assured us that they do bathe. It was crazy and there never should have been a controversy over not bathing.

I also wanted to include the story that the vaccines were distributed this year. It was less than a year from the pandemic to the development, testing and emergency use approval of three different vaccines in the US that are incredibly effective against covid and that was a scientific triumph.

Thanks for listening bitches! Have a great holiday and a happy new year! 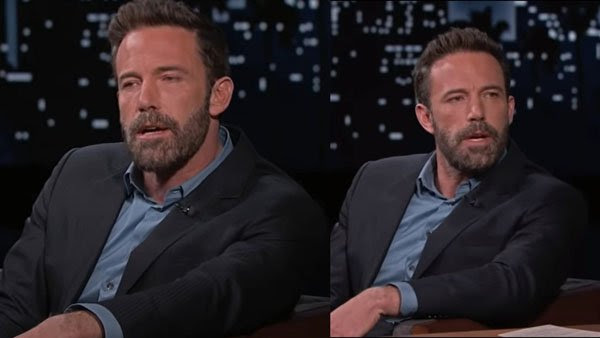 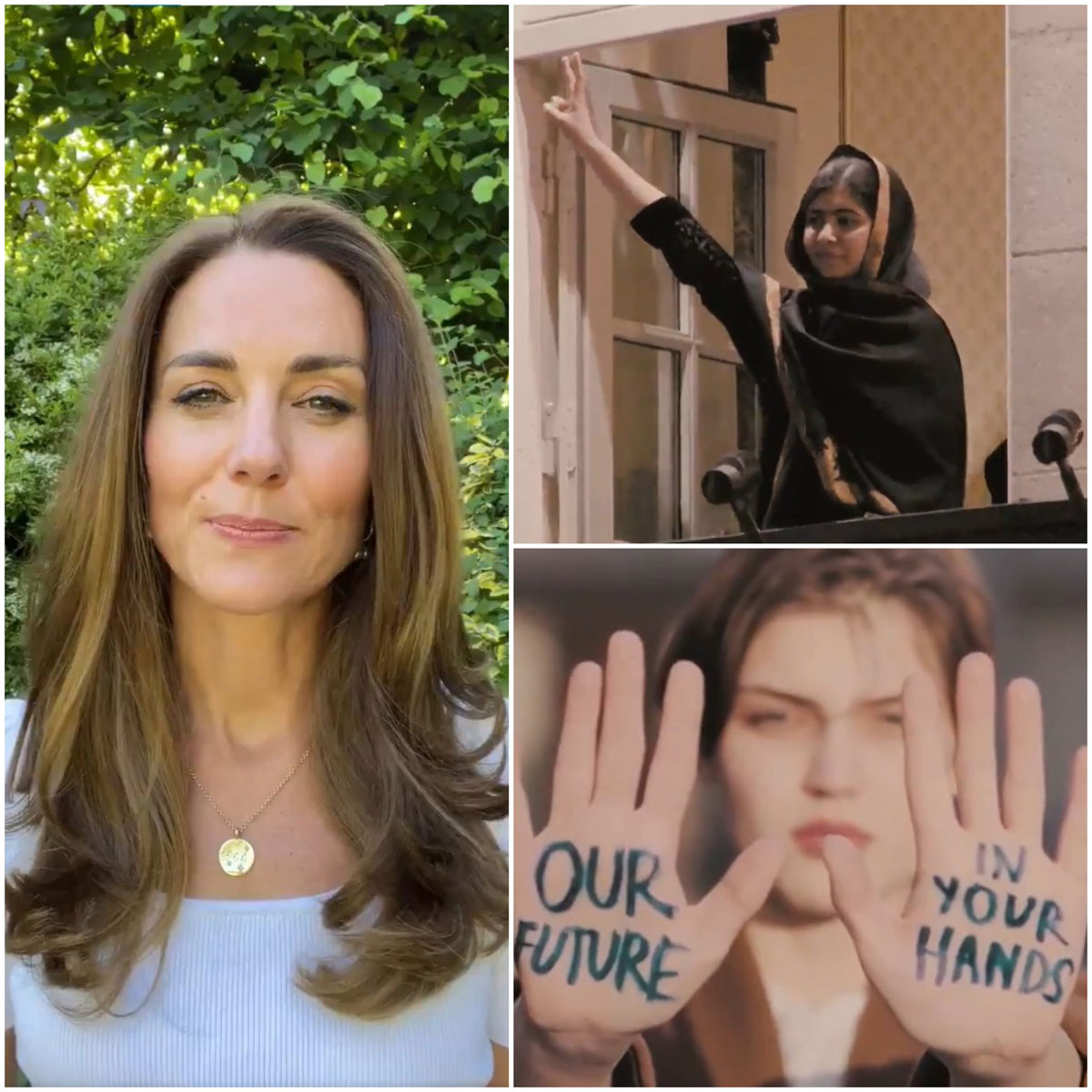 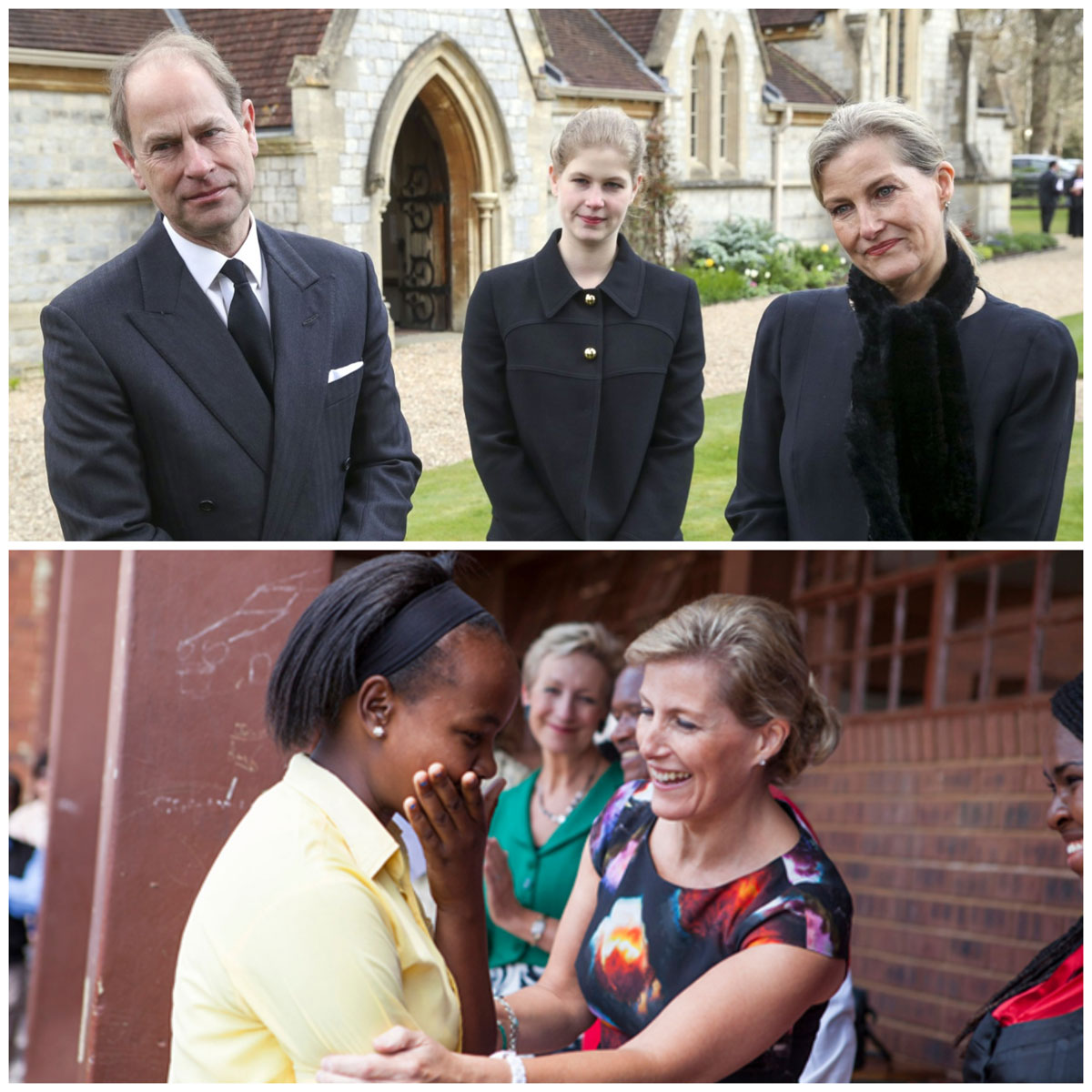