Home » Celebrities » Heidi Klum, 49, flaunts figure in bikini as she strips off in desert 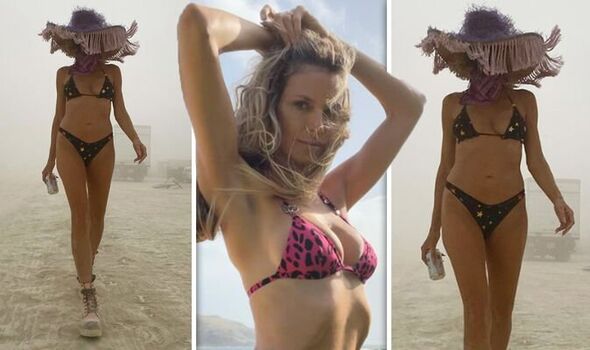 Heidi Klum, 49, flaunts phenomenal figure in skimpy bikini as she strips off in the desert

Heidi Klum, 49, looked amazing as she took to Instagram at the weekend to share a bikini snap from Burning Man festival.

Heidi Klum, 49, left little to the imagination as she showed off her phenomenal figure on Instagram in view of her 9.8 million followers.

She accessorised with chunky worker boots and a tasseled large hat while clutching onto a Diet Coke can.

Discussing her relationship with her body recently, Heidi admitted that getting naked was like second nature for her, due to her lengthy modelling career.

She revealed: “I feel the same as I always did. You don’t have to ask me twice to take my clothes off and show myself in lingerie. 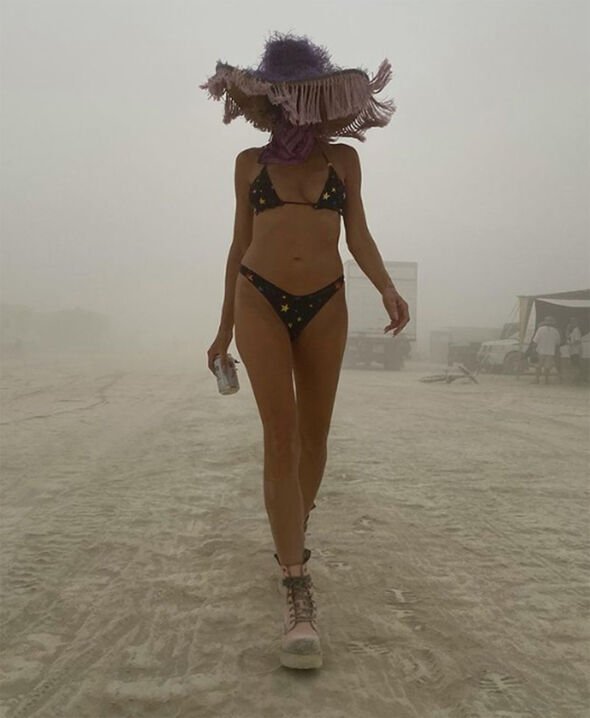 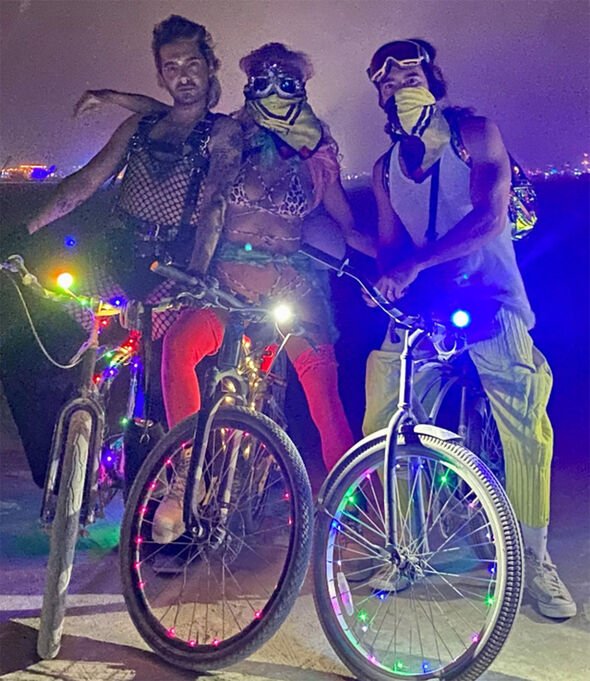 Heidi Klum posed with her friends and husband on motorbikes as they enjoyed the desert festival. 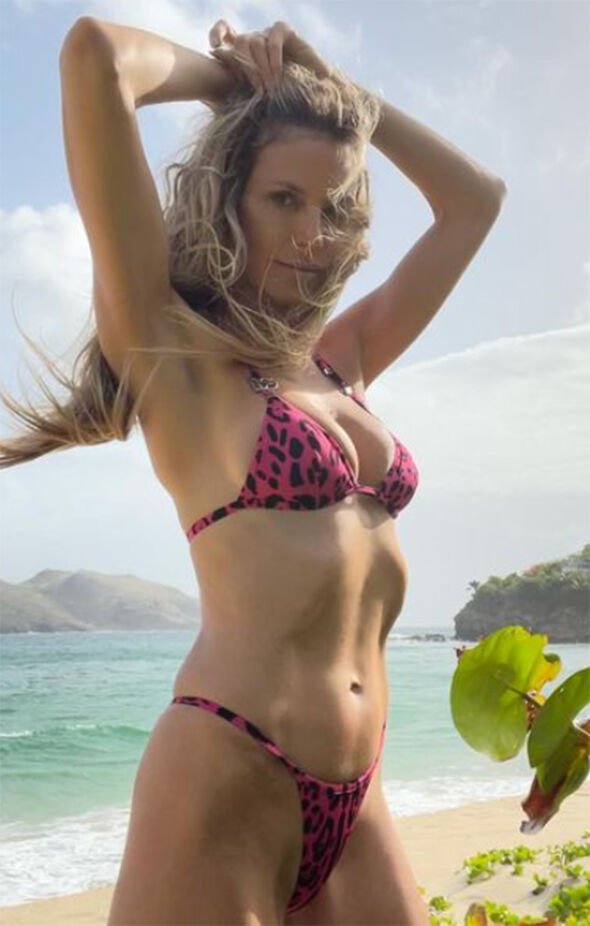 Heidi Klum is known for showing off her figure 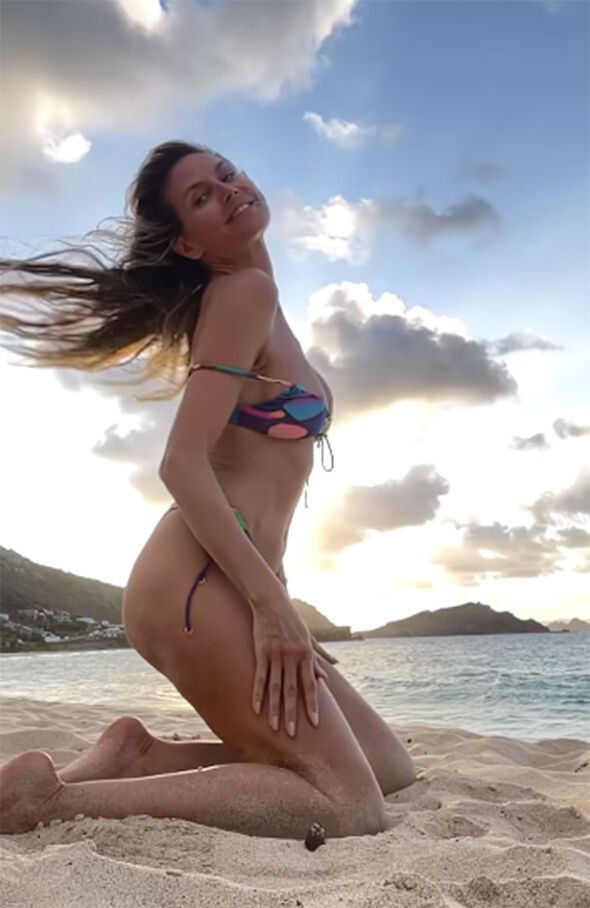 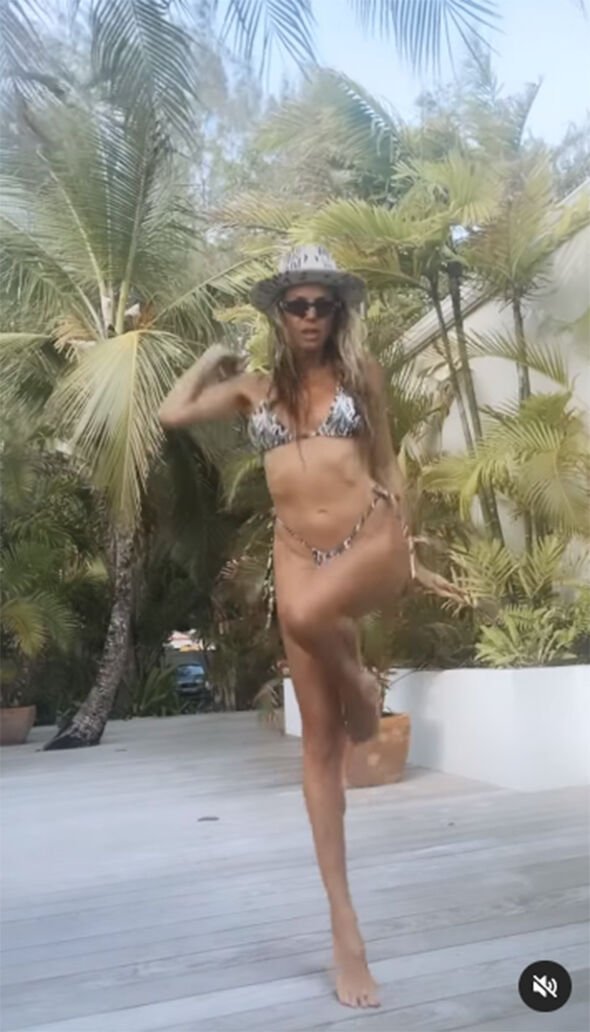 Heidi Klum is known for her supermodel figure

Heidi Klum was the first German to become a Victoria’s Secret Angel. 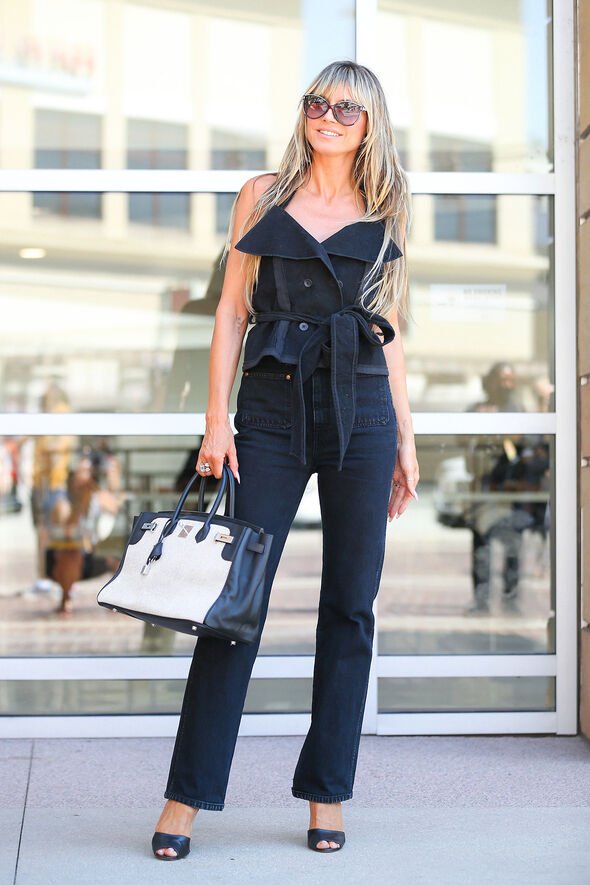 Heidi Klum is also known for her sense of style

Heidi Klum has also had a career in acting in films like Ella Enchanted, The Devil Wears Prada and Ocean’s 8. 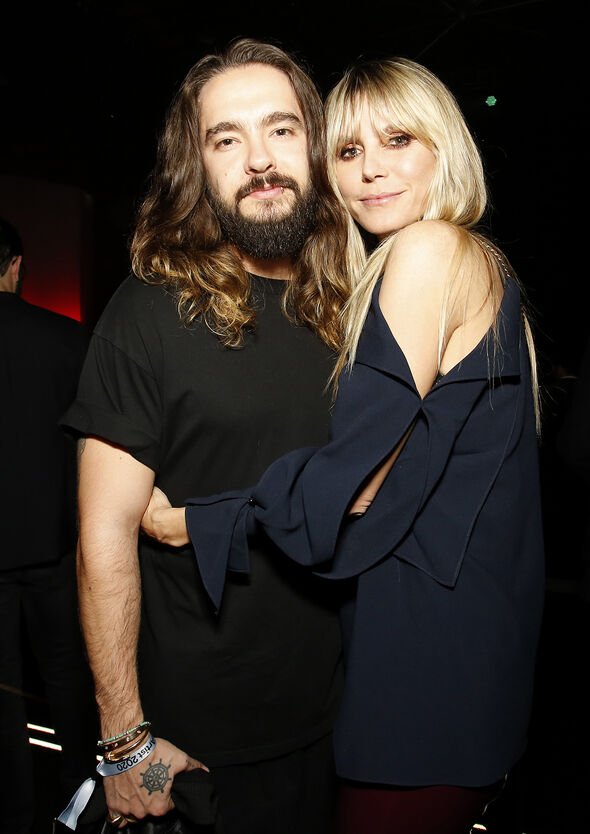 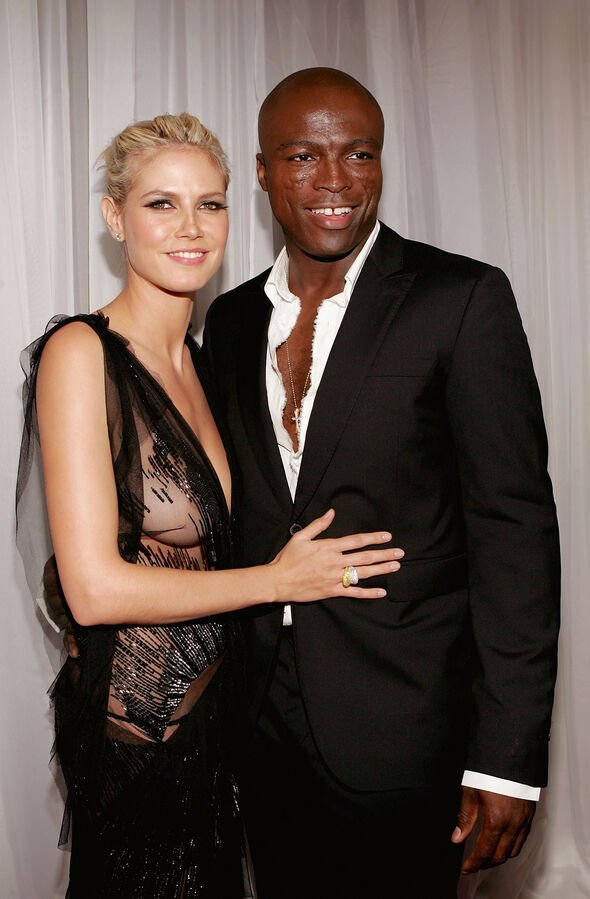 Heidi Klum was previously in a relationship with singer Seal 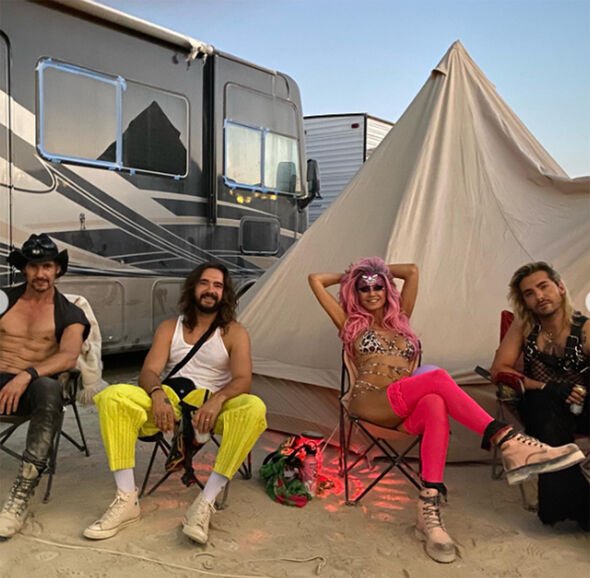 Heidi Klum is known for her crazy outfit choices

Heidi Klum, known for her infamous Halloween parties looked amazing as she partied in the desert with her husband and friends.