The Screen Actors Guild Awards honors the best of the best in film and television acting, but no production is complete without a scene stealer. And at this year’s SAG Awards no frills telecast, that was Helen Mirren, who was ostensibly on hand to present Outstanding Cast in a Motion Picture but mostly just shared amazing anecdotes.

Like, for instance, when various actors shared stories from quarantine and Mirren revealed that she chased off a bear while hunkered down in Nevada.

“I did have a bit of a meeting with a bear,” she said. “I was so excited to see a bear, but then, of course, you can’t allow bears to get too familiar with human beings because they are wild animals. So, I chased him away.”

According to the actress, she simply said, “‘You naughty bear, go on. Go away!‘ And he did.”

Elsewhere in the ceremony, Dame Mirren shared her love for Pen15 (“I find that just so funny”), revealed her own SAG Award was having a “steamy affair” with her Oscar (“I catch them together and I swear to God I haven’t put them together”) and reflected on a particularly glamorous old headshot.

“Oh, you should not be wearing those boots with that skirt,” she deadpanned. “That was a terrible idea.” 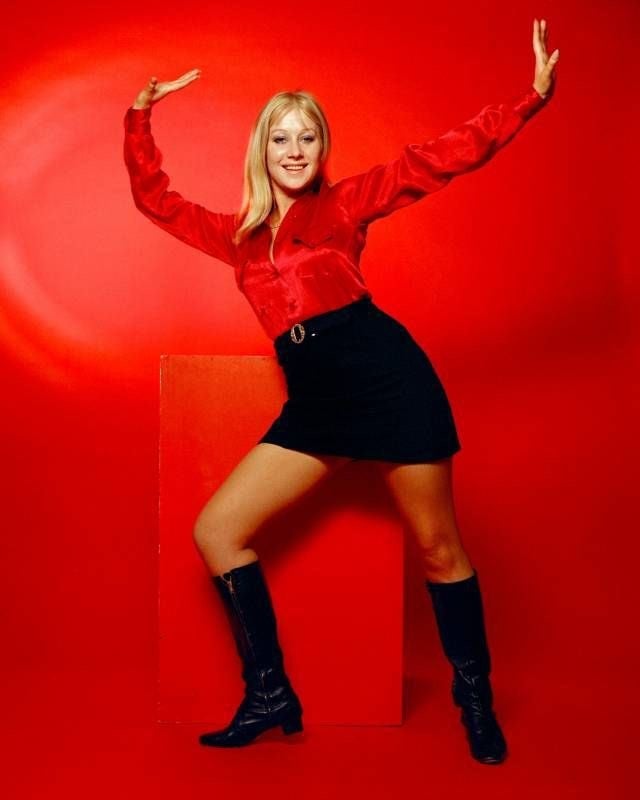 As the cherry on top of all that, Mirren offered up a piece of advice to young actors, though this particular gem could apply to just about anyone: “Be on time and don’t be an a**hole.”