John Travolta is grieving the loss of his wife of 29 years Kelly Preston after he announced that she had died from breast cancer in a heartbreaking Instagram post on Sunday. The Hollywood star revealed the loss with a “very heavy heart” and spoke of her “courageous fight with the love and support of so many”. In now-heartbreaking comments, the now-deceased 57-year-old described how she had a “premonition” about being with the ‘Grease’ actor when she was 15 years old and felt they were “the same person”. Unearthed accounts from their married life reveal a shared pastime they engaged in that led to playful put downs from one another.

Kelly Preston fell for John Travolta while on-set for 1989 comedy ‘The Experts’, while she was engaged to TV “bad boy” Charlie Sheen, and married the ‘Pulp Fiction’ star four years later in an intimate ceremony in Paris.

They had a second ceremony later that year after their nuptials, which were performed by a French Scientology minister, were deemed invalid and had three children, before son Jett tragically died in 2009.

The US stars were considered an “all-round solid couple” who were besotted with one another and were regularly asked about the secrets behind their successful marriage on the red carpet.

Close sources suspected their tight bond and open communication cemented their relationship during a 2012 People Magazine article: “They talk all the time, they hold hands – they joke and laugh.” 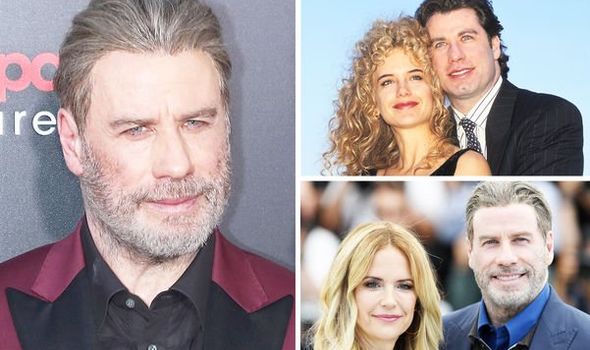 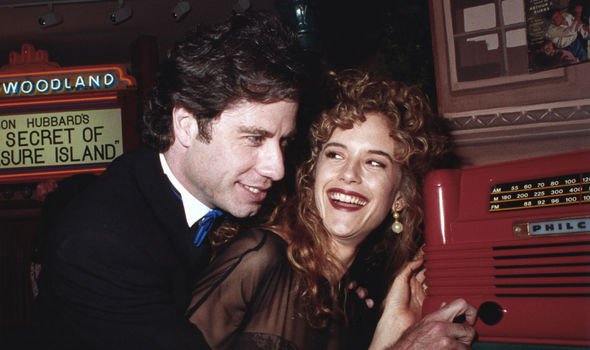 They claimed that Kelly and the ‘Face/Off’ actor lived a rather normal suburban life despite their onscreen fame and wealth.

One said: “They’ll go out to eat at Chili’s or Olive Garden; they’ll go to the mall or Target. She’ll try on clothes, and he’ll give his feedback on them.”

But this wasn’t the only time he’d give his constructive criticism on her choices the interview revealed.

The source said: “At awards season, they try to see every single movie that is nominated, and they’ll debate which one should win. 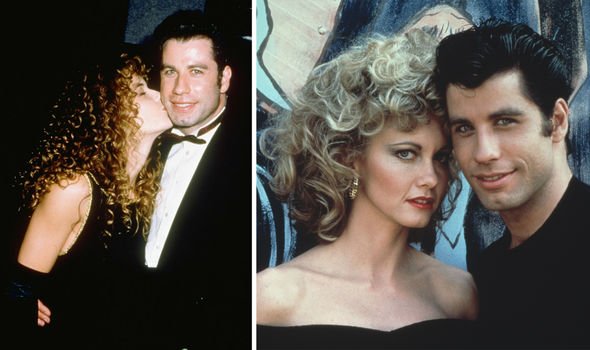 “I’ve heard her say, ‘The last movie you chose was horrible!’ And then they’ll laugh about it.”

Kelly described her ‘Hairspray’ star husband as “definitely the greatest guy I’ve ever been with” during a 2000 Redbook interview.

She revealed there was no love lost between her and ex-Charlie Sheen: “I didn’t want to be with a bad boy anymore, and I wanted to laugh.

“John and I both have really whacked senses of humor.

“Our best friends tease that we’re the same person-we fly together, we go swimming, we love to just hang out.”