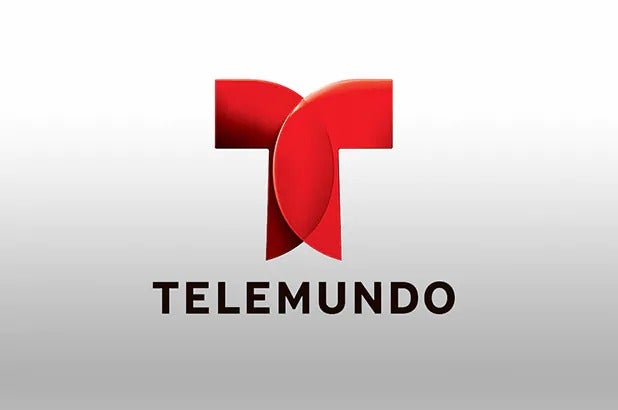 After a long and grueling year, complete with a global pandemic to mix things up, the 2020 election is finally here. Nov. 3 marks the beginning of the end of this presidential election cycle — how long that ending will go on is anybody’s guess — but this really is it. The main event. While there will certainly be no shortage of coverage options on Tuesday night, not many of them will be in Spanish. But Spanish-speaking folks will be able to stream live coverage of the election on Noticias Telemundo.

Telemundo’s primetime coverage on election night will feature visual components like augmented graphics, high-res video walls and a multi-touch screen showing the latest polling results, updates on the presidential, senate and house races, and the latest social media chatter. Basically, this setup is pretty much what you’d expect from dedicated election night coverage.

Noticias Telemundo will also be collaborating with its sister network, NBC News, which will provide up-to-date polling and election night results from the NBC News Decision Desk as soon as they’re handed down from election officials.

Local Telemundo-owned stations will also have live coverage of local races, with results available via Telemundo’s websites and apps. Noticias Telemundo also has a digital news team that will put out online content throughout the day, including real-time updates and results and a breaking news live blog.

Aside from the Telemundo cable channel, you’ll be able to stream Noticias Telemundo’s election results coverage live on the web at Telemundo.com right here and on the network’s mobile app. It’s also available on NBC.com here. These streams are not free — you’ll need a valid TV provider login to access them.