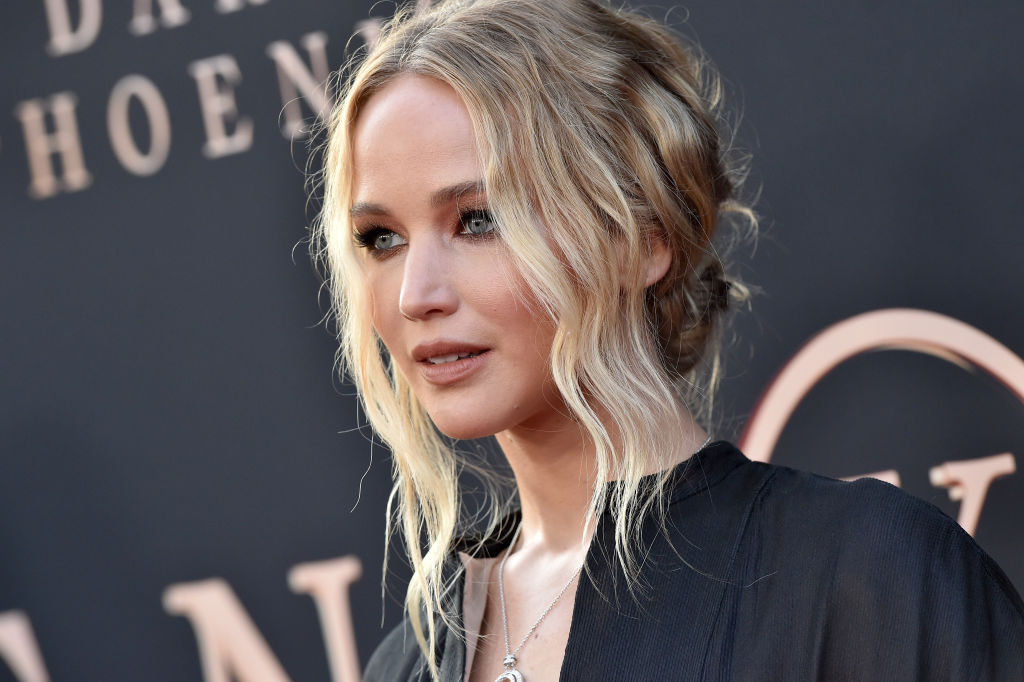 Jennifer Lawrence is pregnant with her first child, a representative has confirmed.

The Oscar-winning actress, 31, is expecting a little one with her New York City art dealer husband Cooke Maroney, a spokesperson told People.

The couple were first linked in May 2018 after being set up by a close friend of Jennifer’s, before making their first public outing in June 2018.

They tied the knot one year later, with a ceremony in October 2019 at a mansion in Newport, Rhode Island.

Celebrity guests were said to include Emma Stone, Kris Jenner and Amy Schumer.

Hunger Games star Jennifer, who took home the best actress Oscar for her role in Silver Linings Playbook, previously described Cooke as ‘the greatest human being I’ve ever met’.

Speaking on a 2019 podcast NAKED, she was asked why she married him, to which she responded: ‘I don’t know, I started with the basics: “How do I feel? Is he nice? Is he kind?”

‘It’s just – this is the one, I know that sounds really stupid but he’s just, he’s the greatest person I’ve ever met, so I feel very honoured to become a Maroney.’

She added: ‘He’s my best friend so I want to legally bind him to me forever. And fortunately, the paperwork exists for such a thing. It’s the greatest. You find your favourite person in the planet and you’re like, “you can’t leave”. So, I wanted to take that offer.’

Jennifer will star alongside Leonardo DiCaprio in the upcoming Netflix film Don’t Look Up.

The superstar duo will play astronomers who discover there is a comet heading directly towards earth.

Don’t Look Up will be released in cinemas in December and on Netflix on December 24.