Machine Gun Kelly is dating Megan Fox, but not too long ago, he feuded with fellow rapper G-Eazy over pop star Halsey. Here are all the details of the three musicians’ messy love triangle and where they stand with one another today. 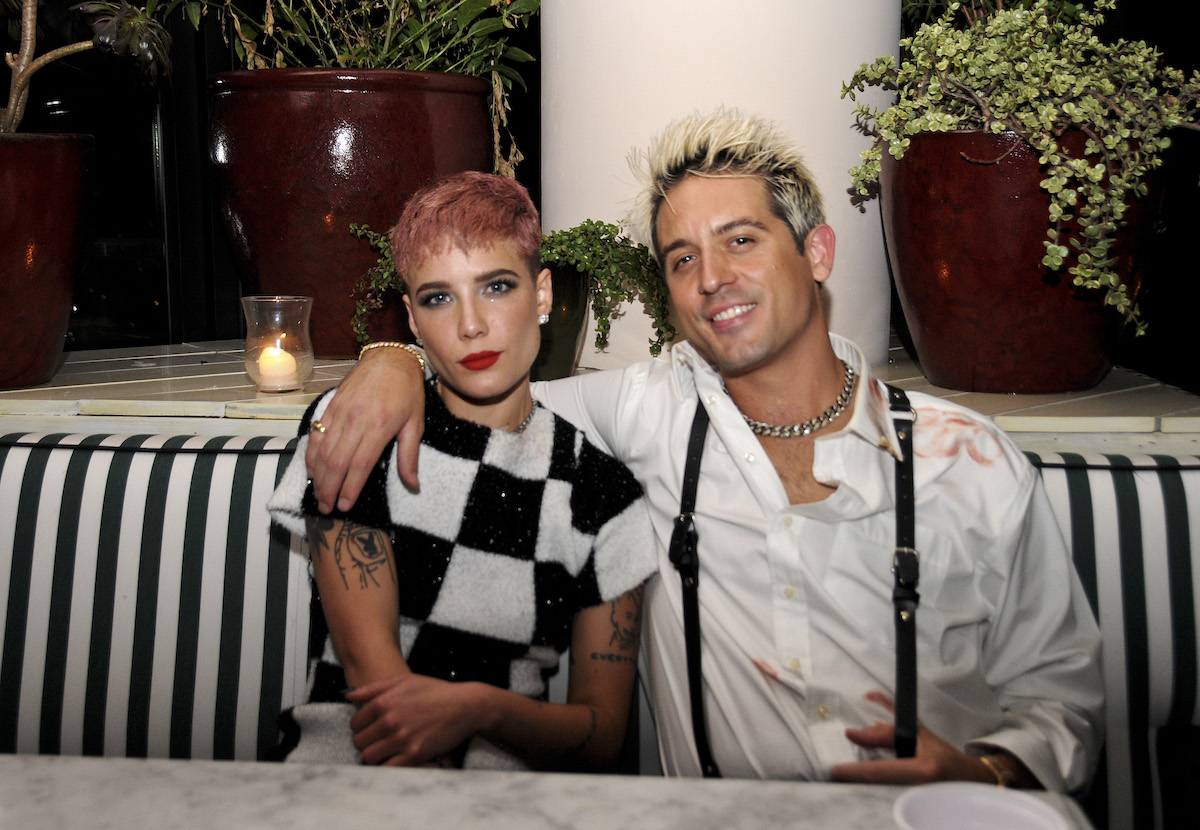 Rapper G-Eazy dated Halsey on and off in 2017 and 2018. While they were together, Machine Gun Kelly revealed some intimate details about his prior relationship with the pop star.

When asked in a September 2018 interview with the Breakfast Club if he had “smashed” Halsey, the “Papercuts” singer replied, “Absolutely.” It was the first time either musician publicly acknowledged that their relationship had been more than platonic.

Halsey, who uses the pronouns she/they, must have heard the interview right away. The same day, they tweeted, “how *absolutely* pathetic.”

The questions about Halsey were in reference to her relationship with G-Eazy, who was considered MGK’s rival in the rap industry. The month before Kelly’s Breakfast interview, he and G-Eazy had exchanged musical barbs.

In August 2018, G-Eazy dropped the track “Bad Boy.” The song includes the lyrics: “Your shots just graze me, I’m standing, they put a hole in me I answer to no one, nobody can get control of me. MGK, please stop trolling me, get over me/You wanna be me, you’re mad that you’re not as big as me/I’m everywhere, I’m your nightmare, you can’t get rid of me.”

Hours later, Kelly dropped his freestyle rebuttal online. He rapped the words, “Only Eazy I f— with is with is E… I f—ed his girl/Now he looks like this s— is overbearing/How dare him, I dare him/Don’t think about comparing/Now turn that frat rap off I get sick of hearing.” He also accused his fellow rapper of copying his style, such as bleaching his hair blonde and wearing an earring. 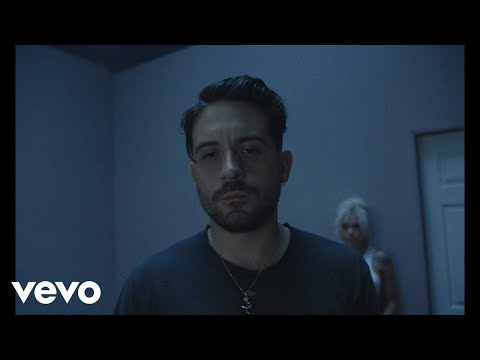 MGK made up with his fellow musicians, but G-Eazy is still feuding with his ex

By 2019, it was clear to fans that the rappers had squashed their beef because G-Eazy invited Kelly on stage to perform with him at KAOS nightclub in Las Vegas.

The “No Limit” rapper said that Kid Cudi made him promise to end his feud with Kelly. “We talk for a minute, and he’s like, ‘G, you just gotta do one thing for me, man. Promise me you’ll do it.’ And I’m like, ‘Huh?’” G-Eazy described. “He’s like, ‘Bro, you and Kells gotta make peace.’ And I kid you not, at this moment, Kells was walking into this party.”

And since Halsey collaborated with Machine Gun Kelly on a song in 2020, it’s clear that MGK squashed his beef with both the rapper and the pop star. Halsey and G-Eazy, however, are no longer on good terms.

Halsey outed G-Eazy for cheating on them repeatedly during their tumultuous relationship. She has spoken about his mistreatment of her in several interviews, appearances, and concerts, and she even called him an abuser.

G-Eazy frequently raps about Halsey, referring to her as his “crazy a– ex” in his 2020 song “Had Enough.” He most recently mentioned them in the titular track from his 2021 album These Things Happen Too when he rapped, “Exes x me out, we ain’t feeling the same; one of ’em went on national TV draggin’ my name.”