Home » Celebrities » Is Miles Teller Anti-Vax? The Actor Sets the Record Straight About His Vaccination Status Once and for All

In light of the global pandemic and the COVID-19 vaccine, many A-list celebrities have taken a firm stance on vaccination, some pro, others against, stirring up a great deal of controversy. Miles Teller found himself at the wrong end of the vaccination debate with his vaccination status, calling to question his stance on the issue. The actor received a serious backlash when he filmed in Taylor Swift’s music video after rumors that he had tested positive for COVID-19. Since the rumors surfaced, fans have been curious to know: Is Miles Teller anti-vax? 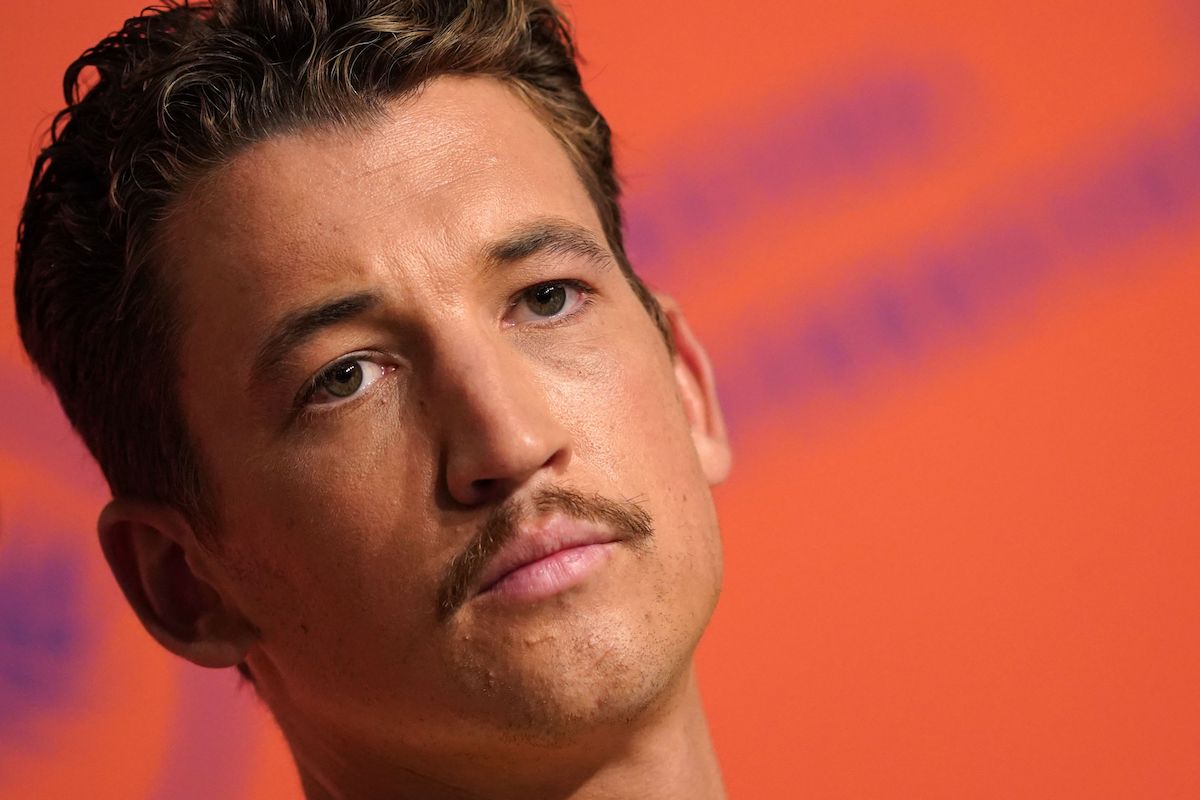 Filming of The Godfather spinoff, The Offer was shut down on Aug. 29, 2021, after one of the production members tested positive for COVID-19. A source revealed to Fox News that the production member turned out to be Teller himself. The source revealed, “Teller is not vaccinated and he refused to take a COVID-19 vaccination and now he has brought the virus onto the set.”

According to Daily Mail, The Fantastic Four actor was offered a vaccine, which he refused to take. However, his publicist, Lauren Hozempa, disputed the claims but did not go into details. She simply stated, “Your facts are incorrect.”

A representative of the 10-episode series shared that the show was halted as a precaution but they will continue to monitor the situation and put the necessary precautions in place. The Hollywood Reporter also aired the Daily Mail’s claims and reported that the shut down of the production led to a $6 million loss.

After appearing in the music video for “I Bet You Think About Me (Taylor’s Version),” directed by Blake Lively, fans were curious to know what Teller’s vaccination status was — considering that he reportedly led to the production shutdown of The Offer.

As soon as the video debuted, Miles Teller set the record straight about his being anti-vax once and for all.

He tweeted, “Hey guys, I don’t usually feel the need to address rumors on here but I am vaccinated and have been for a while. The only thing I’m anti is hate.”

Why was Miles Teller’s vaccination status called into question again?

After months of dodging the rumors about his vaccination status following the shutdown of The Offer production, fans were surprised to see Teller starring in Taylor Swift’s video — considering Swift’s support for vaccinations.

New questions started emerging immediately after the video was released. Fans wanted to know whether the actor was vaccinated and what the COVID-19 protocols were in the music video. Daily Beast entertainment reporter Laura Bradley asked, “What’s Miles Teller doing here? Did he finally get vaccinated?”

That’s when Teller finally went ahead to share on his Twitter handle that he had been vaccinated.

Following the request from the Daily Beast, Taylor Swift and Teller’s representative refused to respond concerning the actor’s vaccination status. However, his tweet had mixed reactions from his fans. One even commented that the actor could have clarified his vaccination status immediately when the rumors surfaced months ago.

Another fan translated his tweet by saying, “Taylor Swift’s PR didn’t like how my non-vaccination status has gained traction since the release of the music video of hers that I’m in, so now I’m being forced to clarify to not attract any bad press her way.”

Teller is no stranger to controversy. His name also came up in the Aaron Rodgers’ anti-vaccination controversy, as reported by Mercury News, considering the actor and NFL player’s fianceé Shailene Woodely are friends. The NFL MVP was accused of violating the  NFL COVID-19 protocols by refusing to wear a mask at the team events, and then testing positive. This was after he stated, “Yeah, I’ve been immunized,” when asked if he’d gotten the COVID-19 vaccine.